Bad Bunny has made quite a name for himself in the music industry, bringing reggaeton into the American industry. Recently this year he dropped his latest album, which is titled “YHLQMDLG”. While this win may have been one of many for Latin Artist Bad Bunny, this was an even greater win for producers FORTHENIGHT and Skybeats. 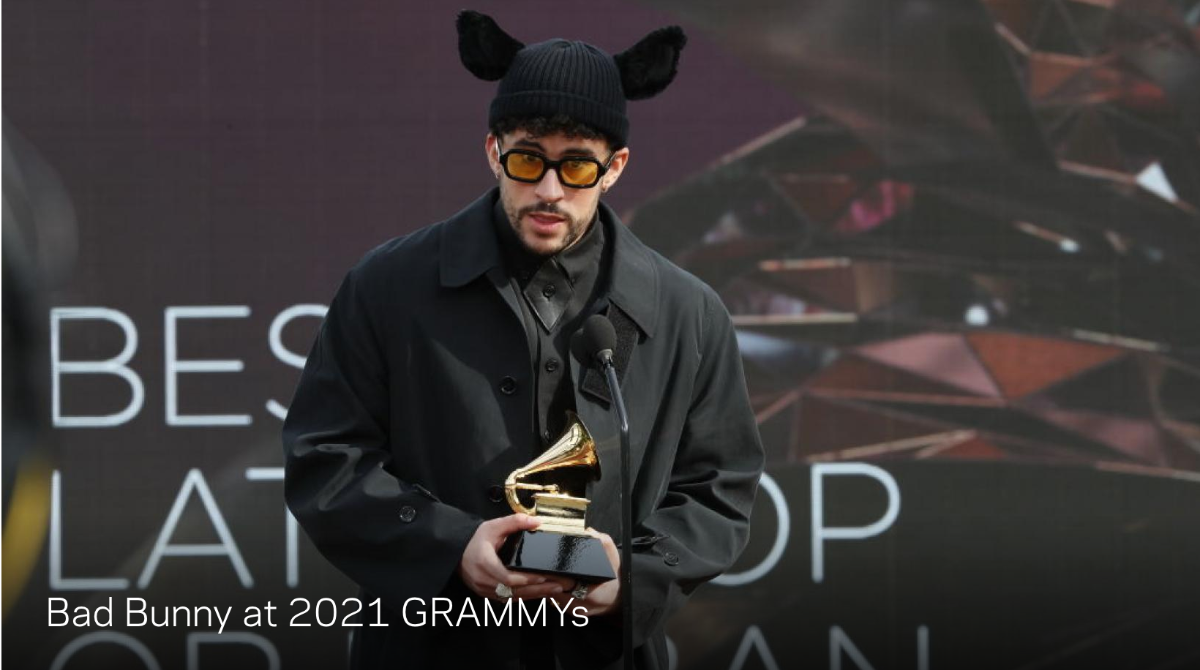 Producer FORTHENIGHT takes part in the glory of Bad Bunny’s Grammy win on March 14th, 2021, as his production of the song “P FKN R” with artists Bad Bunny, Kendo Kaponi & Arcangel. Producer from Brampton, ON, FORTHENIGHT, says this is a big win for not only him but his country.

Producer FORTHENIGHT creates music using an in-depth sound design approach, with matriculate attention to melodies and symphonies. His unique production style has enabled him to create musical masterpieces that get bodies moving as soon as the tune hits the ear.

He has a variety of production credits with other significant artists, other than solely collaborating with Latin American artists, Bad Bunny. His creative and unique production style plays perfectly to into the Latin music and reggaeton style that Bad Bunny has branded himself upon.

On The Rise: Blog Beauty Boss

Up and Coming Actor: Maitreyi Ramakrishnan

On The Rise: Blog Beauty Boss