My Music & Me Series: Ken$Hii Blakk 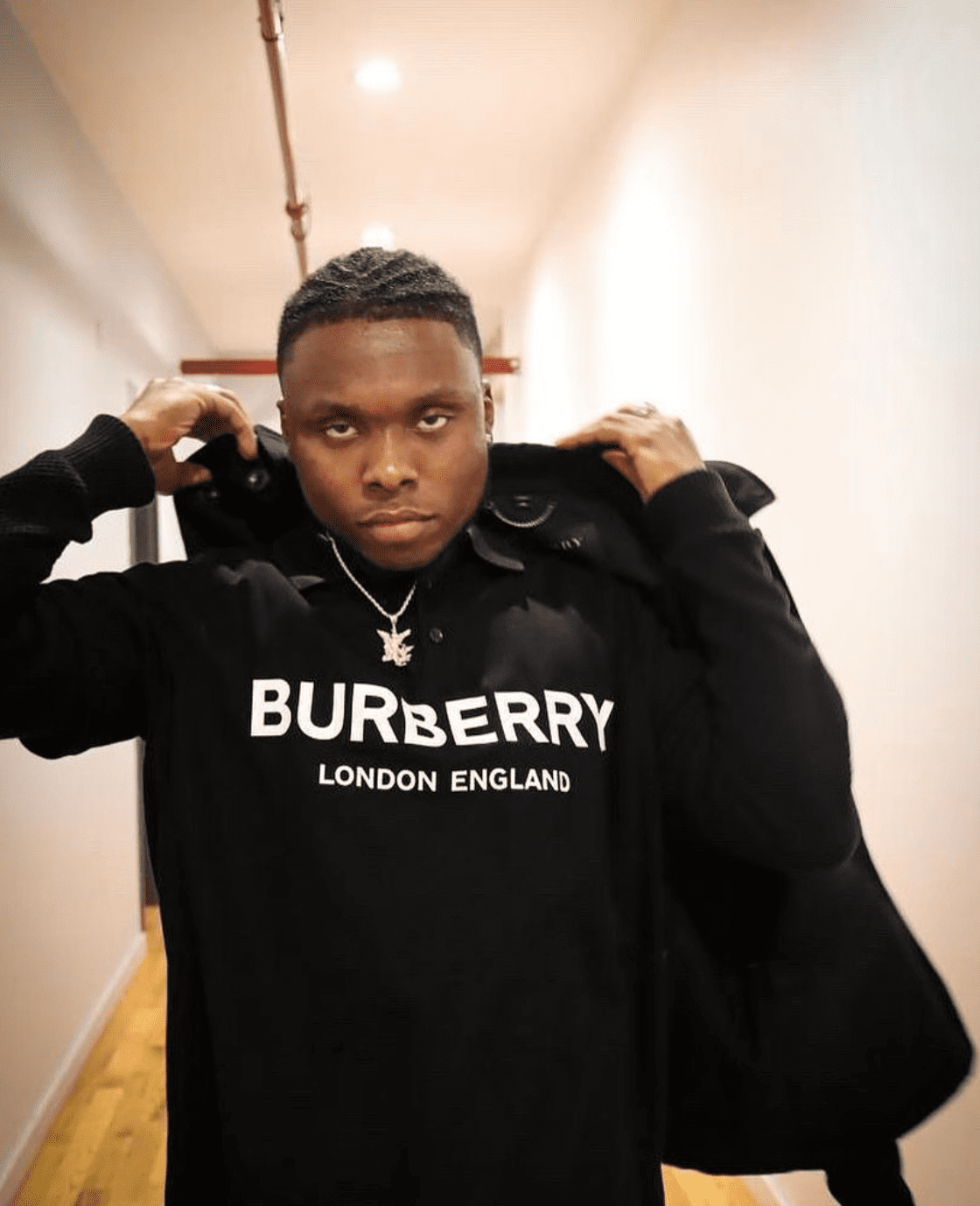 My Music & Me Series: Ken$Hii Blakk

Plenty of artists are making their way to the their pinnacle of success by sharing all that they have to offer with listeners across the world. As they truly hone in on their crafts, they allow room for their music to cater to an array of people through distinct sounds—healing the world in more ways than one. The My Music & Me Series is here to encourage artists from all over to continue going through their journeys of being a music maker, while also putting up and coming artists on the map. In today’s feature, we have Hip-Hop artist, Ken$Hii Blakk from New York. Check out our interview with Ken$Hii below as he shares with us all things music, goal, and success for his career.

Hi Ken$Hii! It’s so great to finally get the chance to chat with you. How have you been holding up during the national crisis? Without a doubt it’s played a significant role in rerouting many paths, so would you say this had been the case for you as well?

Hey, thank you for the opportunity. Right now, I’m in a building stage and now, since everything happened, I’ve been focused on leveling up.

Watching your growth as an artist is super inspiring, especially for others on the come up. What has been the most rewarding part of your journey so far?

The most rewarding part during my journey as an artist has definitely been the self growth. As an artist, it’s very easy to compare yourself to others and their journey. When you do that you’re not being grateful for all the growth and changes you have experienced. That stunts your growth and limits you from fulfilling your potential.

Since releasing your single “Legit” last year, what are some new tracks that have come about since the pandemic that you’d like inform everyone about?

After I released Legit, I followed up and dropped a 6 song EP the following month in December titled “MBE Presents The 3500 Soparanos” on all streaming platforms. In 2021 I have not released any music, because I’ve been in my CEO bag.

Before heading into the studio, what’s your routine? Many artists have their own rituals or so before performing and recording. Do you have any of your own?

When going to the studio, I like to listen to a lot of my released and unreleased music. That way I can hear flows and cadences I’ve used in the past to build upon sounds my supporters have already heard, but with new, updated feels.

Do you remember what age you began rapping?

I started rapping at age 16, and began taking rap seriously at 18.

Who are your 5 favorite artists of all time?

My top 5 artists of all time are, and this is not in Chronological order, Jay Z, Kanye West, ASAP Rocky, Chief Keef, and KEN$Hii Blakk.

What elements do you like to incorporate into your verses?

When I record, I don’t write, because I feel like it’s easier to capture real life emotions. Everything is coming fresh from your mind and isn’t recited from something you already wrote. That being said, the key elements that are found in many KEN$Hii verses are 3500, which is the lifestyle I represent…which can be summed up as never settling and putting in more than 100% effort into everything you do. Therefore, when you put 3500% of your energy, focus, and take action, you will be able to accomplish anything and everything. Even if I don’t get that across lyrically in every verse, the energy, feeling, & frequency of 3500 is always present.

What can listeners expect next? Any performances lined up or anything in general that’s in the works?

I’ve given my supporters and the world everything I want to give them at the level I’m at. I would consider all the music I have out currently to be All Star G league material. That being said the music I will be releasing soon will be NBA Superstar level. Until then, I would say stay tuned and keep up with me on Instagram: kenshiiblakk. Let’s continue to grow and evolve together.

Don’t forget to stream all music by Ken$Hii Blakk on Spotify, Apple Music, and Soundcloud! Also, keep up with him via Instagram.