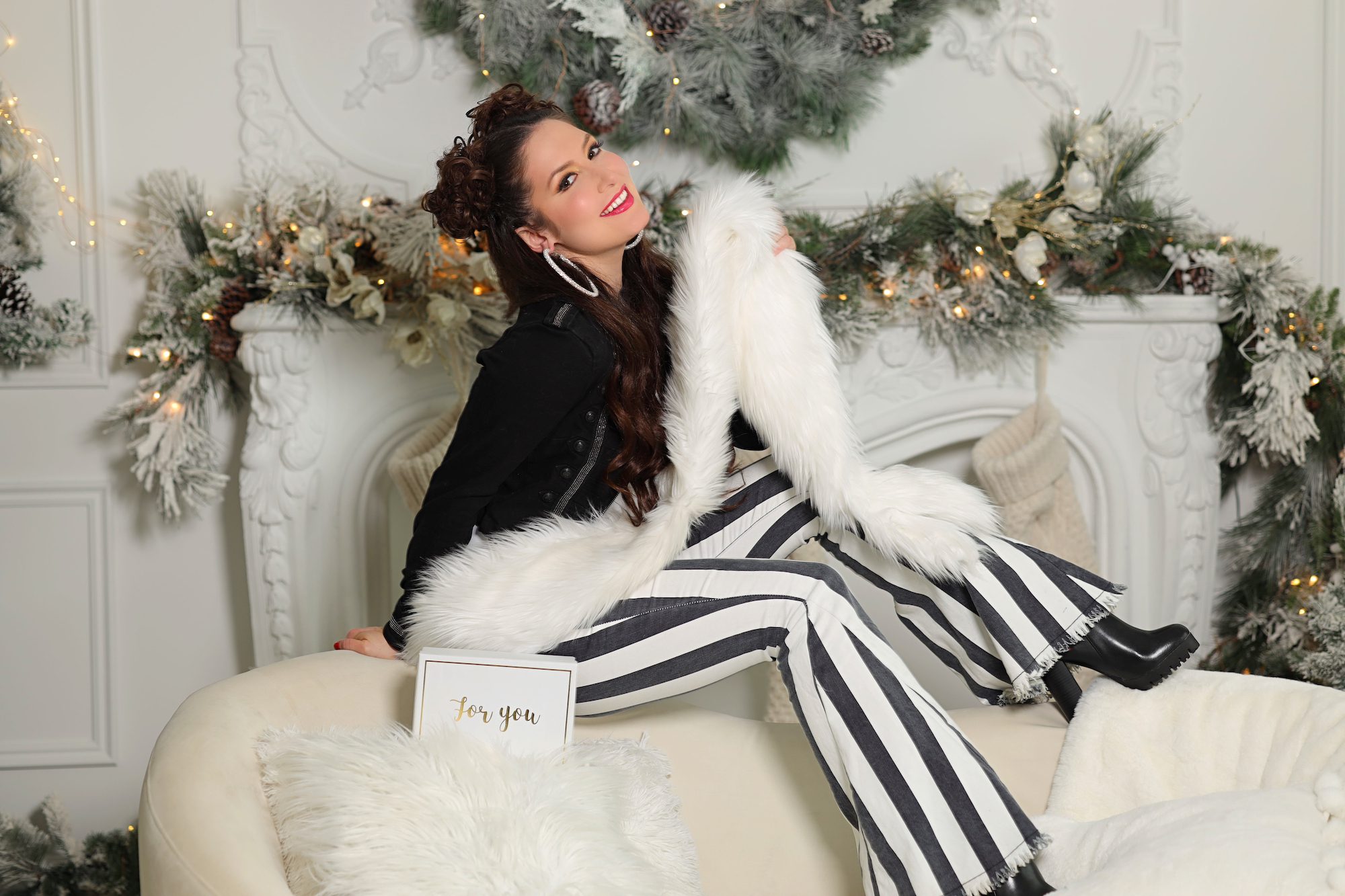 Rising pop artist Harper Starling is getting into the Christmas spirit early this year with the release of her new single & music video, “Snow Cone Christmas.”

The official music video for “Snow Cone Christmas” is a wonderfully cozy accompaniment to the song. Directed by Fernando Cordero (Industrialism Films) and Cindy Valentine (The Star Groomer), the video stars Harper alongside an array of special guests like actor Johnny “Roastbeef” Williams (Goodfellas, Green Book, The Mask) and influencer Hootie Hurley (@hootiehurley). The video is packed with festive imagery like Santa, elves, glittery ornaments and fabulously themed costumes, perfectly setting the tone for a joyous holiday season ahead.