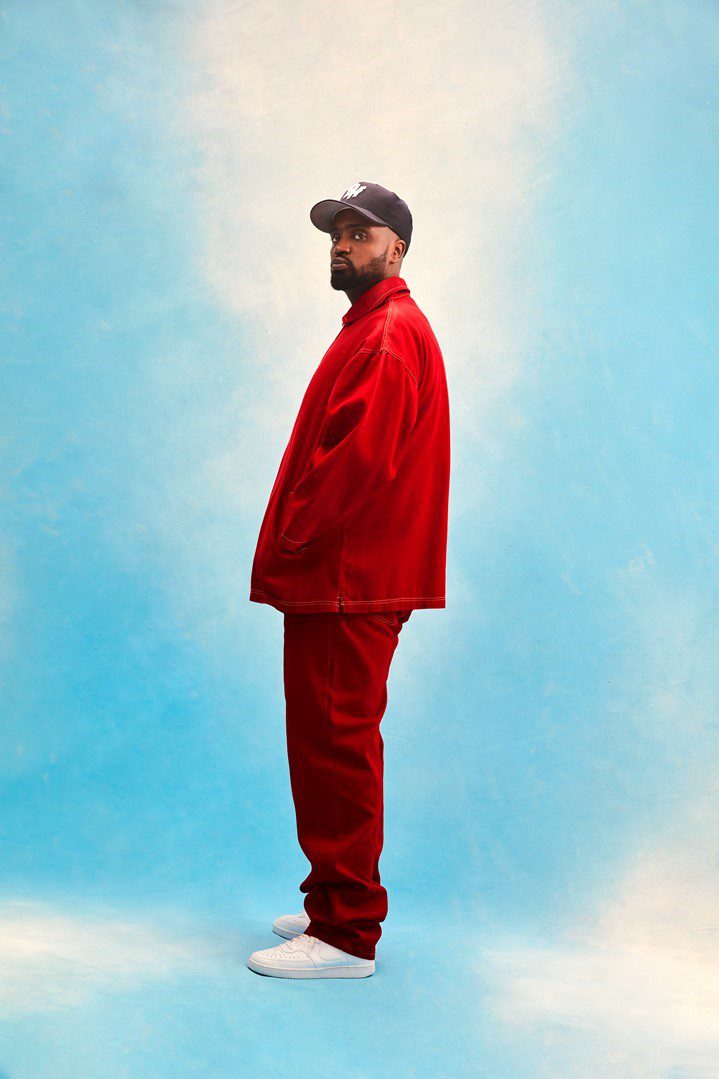 On May 7th,  Motown Records and Universal Music Canada’s Artist Emanuel released his new single titled  “Worldwide,” along with a visual. Canada’s R&B Artist claims the song embodies a manifestation mantra that captures a time when his dreams were still dreams and not his current reality. It holds a sense of nostalgia, capturing the true development of him as a successful artist in the music industry. 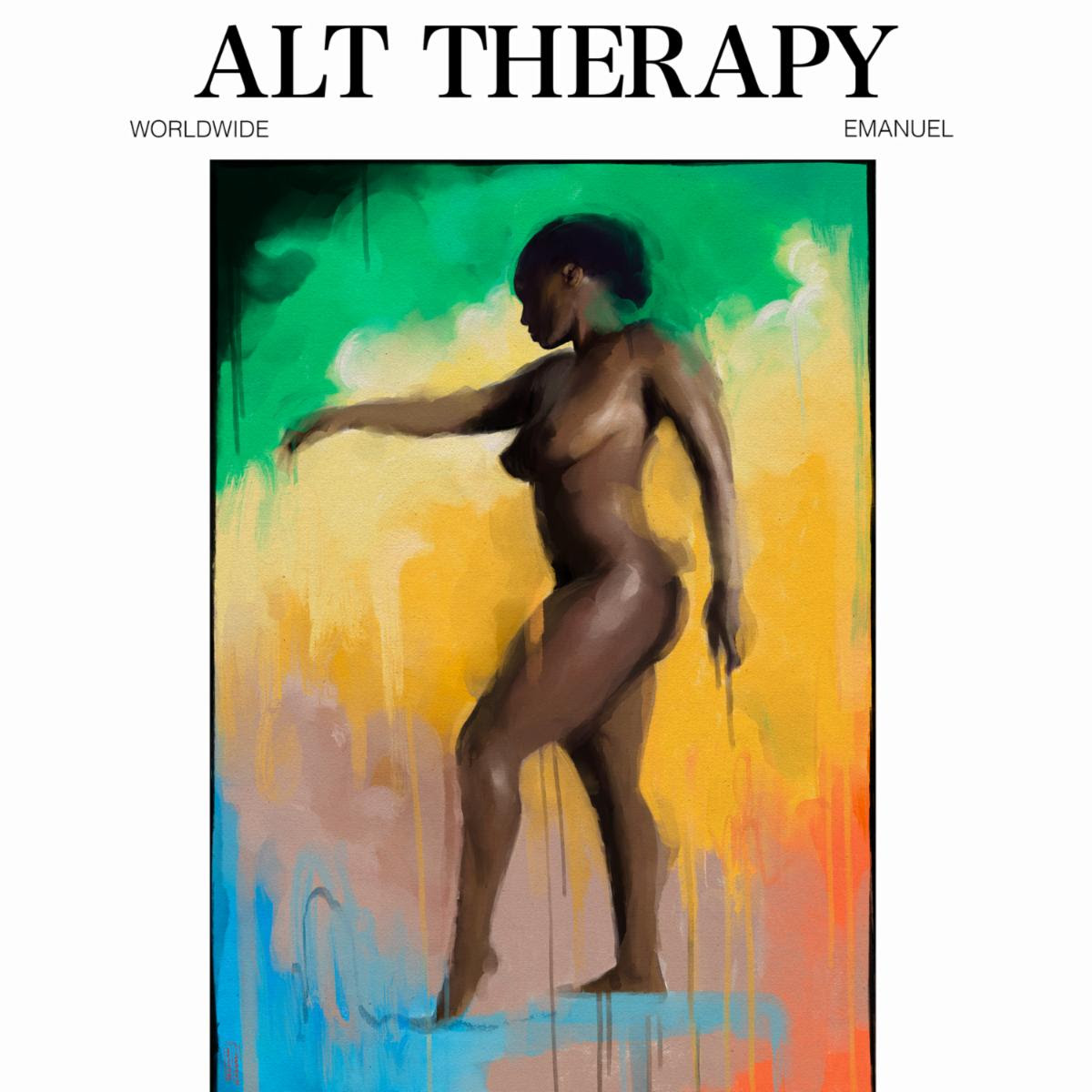 The bedroom produced song is inspired by this reflective time in which Emanuel himself states that“his past year has been a great learning experience for what it means to really manifest something and be appreciative of the things you’ve been able to uncover and draw from within yourself and make a reality. But even though we’ve manifested certain aspects of the song – and that’s a beautiful thing – it still wants to be seen out in its fullness. ‘Worldwide’ is a song of affirmation and it’s become a prayer to be able to continue until all of those goals are met in their completion.”

This single is one that captures the audience into his account of his rise to fame, as the song is written in a way that elicits reflection in any listener. This single is the final glimpse into ALT THERAPY, Emanuel’s inaugural full-length project before his album release on June 16. Despite the circumstances of COVID-19,  he hopes to be able to connect and relate with a global audience and has been able to do so through his music. 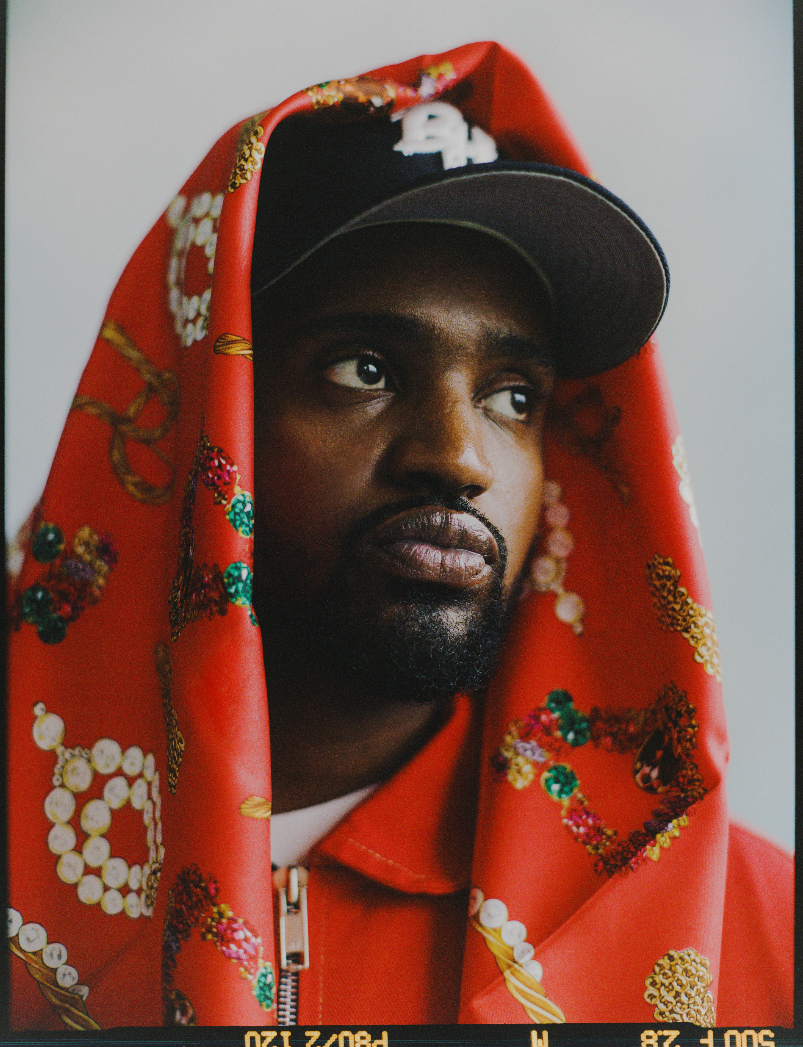 This he has done so successfully, as he has achieved over 21 million global streams making him one of the first-generation Canadians to have had a breakout year establishing his artistry. He has established his name through his expressive and meaningful music during these difficult times of which he describes as a “renaissance of beautiful black art in the world.” Earlier this Spring, he was honored with his first JUNO Award nomination and has gotten named as one of Apple Music’s New Artist of the Week and  Spotify “On The Radar” artists. Following the release of the first EP, Emanuel became the first-ever artist to be chosen for Spotify’s On The Radar program in Canada along with being named Beats Artist of the Week.

He has risen to success in a time of uncertainty but has surely created a name for himself and inspire those with his music. Be sure to check his latest single and other music out, as he has proven to be a truly talented and dedicated artist in the current day industry.