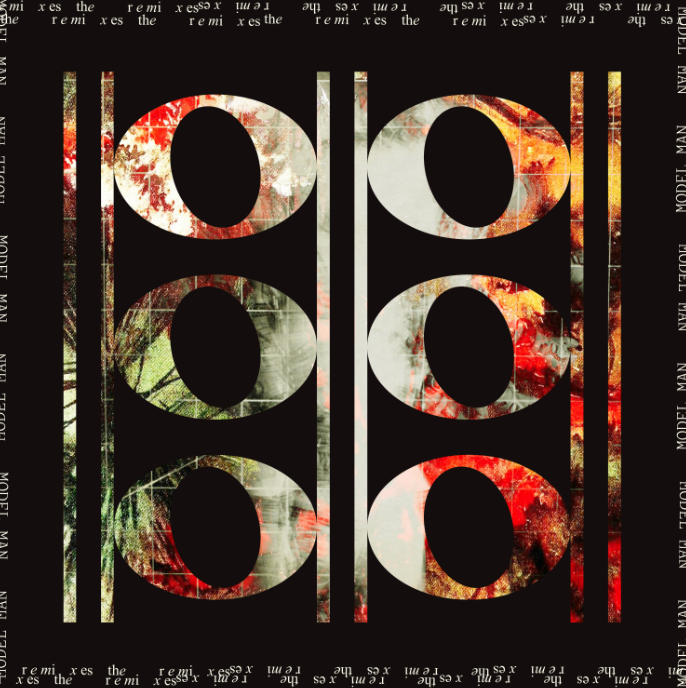 Elsewhere, Chinese-German producer, composer, DJ and performer Mona Yim delivers a slick, ethereal remix of ‘Wait Till Tonight’; Swiss electronic producer Sensu drops a haunting version of ‘Impromptu No.1 (Apogee)’; and the BBC Radio 1-supported Sonnee delivers an irresistible slice of electronica with his ‘Sweet Surrender’ rework.
At the core of Model Man is MarkBrandon, who has been making waves with some of dance music’s biggest players. Fusing ambient electronics with elements of bass culture, Brandon’s creative stance pits the physical against the cerebral, often with striking results. Since releasing music, he has garnered support from BBC Radio 1, Clash Magazine, Defected, Justin Martin, DJ Seinfeld, CINTHIE and more.
Bringing together some of the brightest talent in contemporary dance music, The Remixes is a rousing, club-ready success. BUY/STREAM THE REMIXES BELOW.