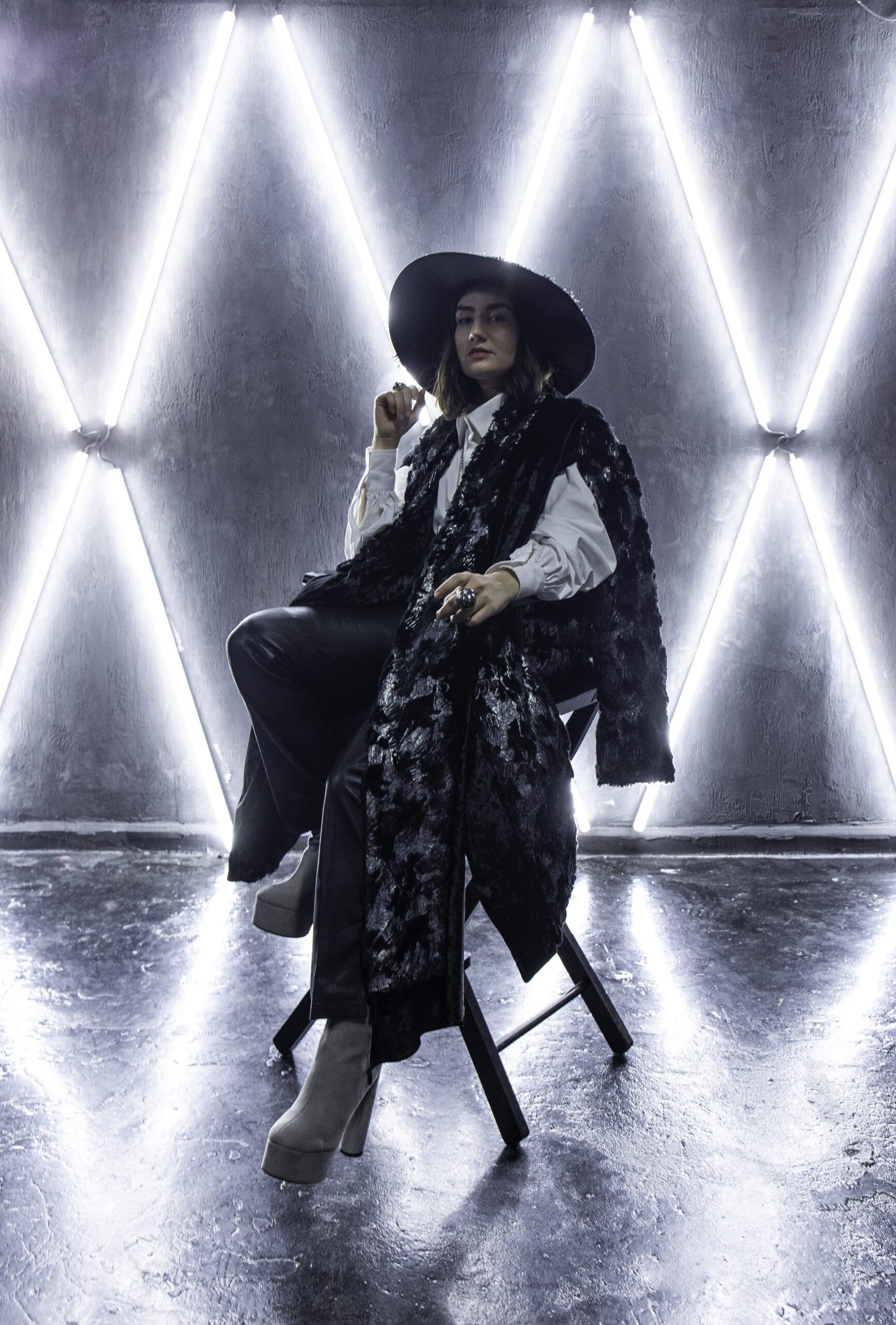 How did you get into music?

I grew up constantly surrounded by music, but when I started songwriting and making my own music – I realized I had something I wanted to say and that’s what led me here.

Where do you find inspiration when writing songs?

Recently I have been listening to Nina Simone and Gil Scott Heron – I feel like that has been inspiring my music lately. But I sing about life and my struggles. I love Patti Smith, I admire her strength as a person – I sing about wanting to be strong. I sing to get back what I’ve lost out there. 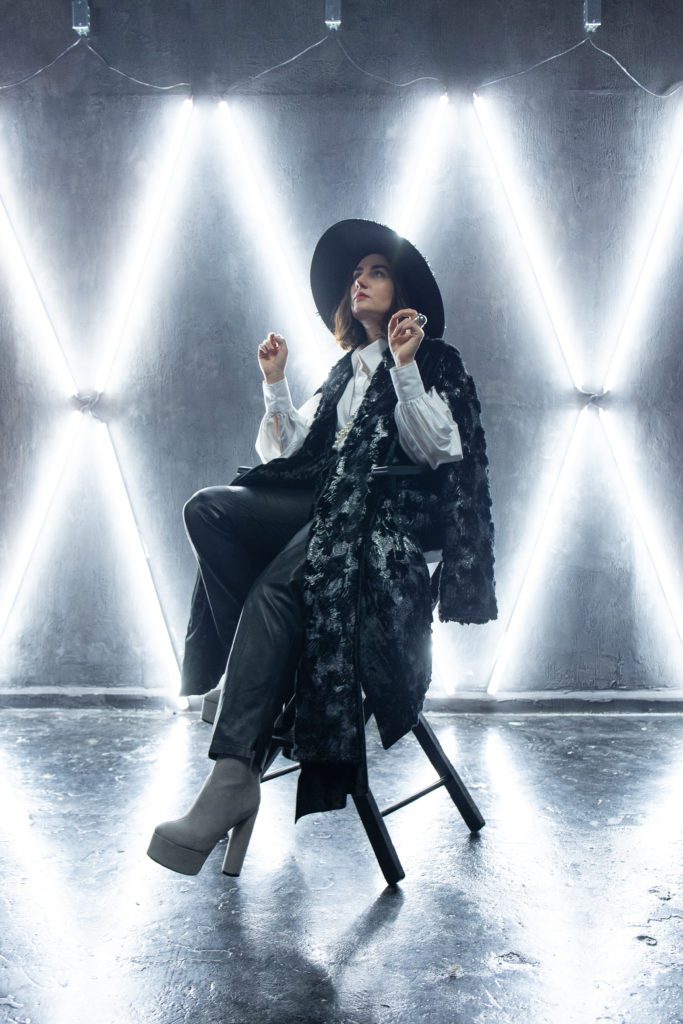 “Give Me My Name Back” is a powerful ballad that is empowering. What was the process like creating this song? What inspired it?

It’s a song I had to write, it’s for everyone who has ever lost an important part of themselves; for those whose lives have been destroyed as a consequence of mental or physical abuse. it’s about standing up and reclaiming identity, dignity and self worth.

Your sister is in your band? What’s it like working with family? Do you write together?

Yeah my sister Hannah is in my band. We grew up singing together and we’re family so it just feels very natural. When I am writing and working on a song often I will shout out to her to come in when I want a harmony or I have this idea for a vocal to go with mine. She’s always helping me like that and singing on my records too.

I heard you like to dress up animals. What’s the most elaborate outfit you’ve dressed up an animal? 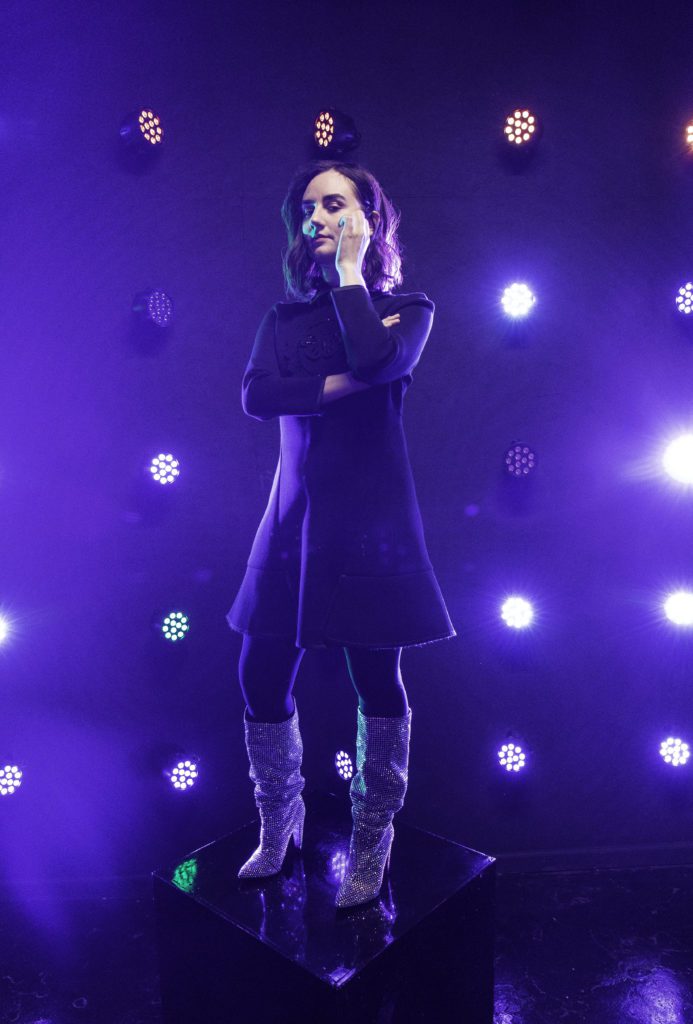 What’s the first album you ever bought?

I used to just steal all my Dad’s CD’s.

How would you describe your musical style?

I always find it hard to describe my own music, if you could come to a show and see me play live I think that is the best way to get an idea of who I am.

Do you have any musical influences?

Artists like Sam Cooke, Nina Simone and Patti Smith are the ones who’ve inspired me with more than just their music. They’ve got an attitude and say what needs to be said. 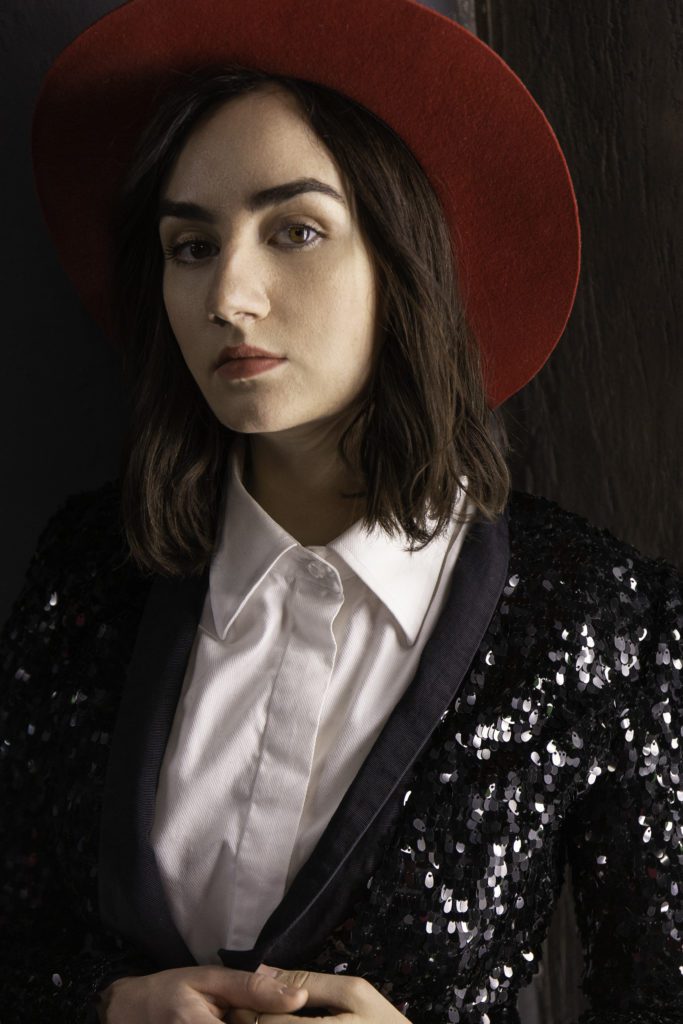 I love touring, it’s the most enjoyable part for me. I’ve been playing in cities I’ve never been to across America, Canada and Europe – it’s been an amazing trip. I had my last show in London the other night and I’m about to fly back to Australia to continue the tour there.

If you could have dinner with any musician, dead or alive, who would it be?