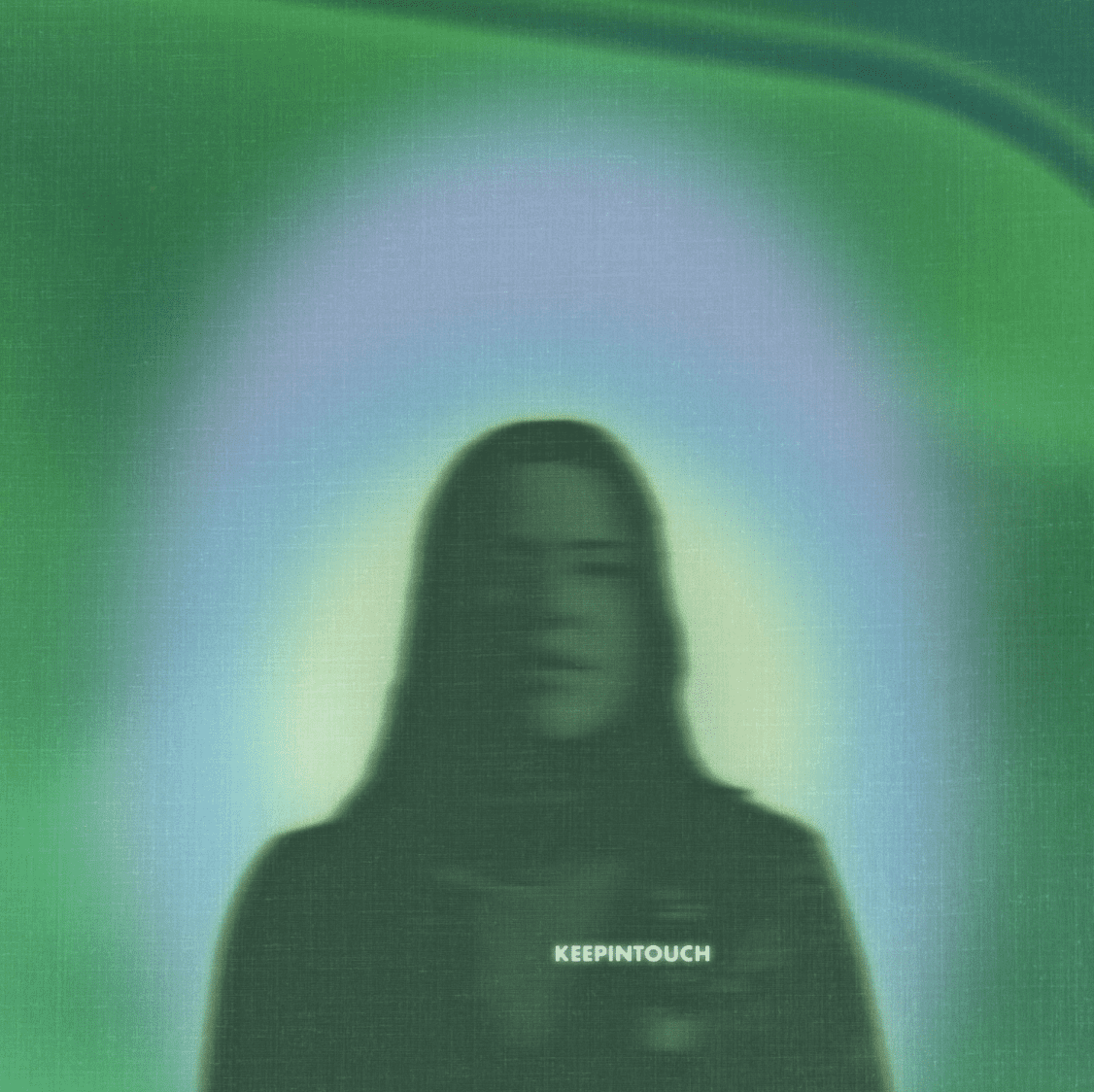 Love You Later is the solo alt-pop project of Nashville-based artist Lexi Aviles and she has created pop music’s next certified earworm with “Keepintouch”. Just like the name of the song pop fans will constantly have to keep in touch with this addictive track.

The track is a mixture of alternative and pop. The beat starts very dulcetly with the bass melody being the primary instrument. Once the chorus kicks in, an abundance of instruments culminates in the song sounding fuller.

The lyrics speak on Aviles struggles with being away from her boyfriend for a significant amount of time. Aviles has to adapt to being alone once again and she endures many hardships through her journey. In the song, she openly expresses the toxic thoughts that come from her loneliness which makes the track introspective. Anybody who has been in a relationship knows how weird it feels when your significant other is away from you for a long time.

Aviles talked in-depth on the inspiration for “Keepintouch”. “My boyfriend had just left for tour a few weeks prior and my friends were all starting to date people – of course, I wanted to be happy for the people I loved, but in all honesty it was really hard,” said Aviles. “I almost felt this sense of disconnection from myself like I had forgotten how to be alone.”

The visuals for the track bring a more vibrant aura to the song. At the beginning of the video, Aviles is laying in a grass field looking at a very colorful sky. As the song picks up pace, the visuals become brighter and psychedelic. It should be advised for viewers to be sober while watching this trippy music video.

“Keepintouch” should be the hit gives Aviles her first plaque. The song is available on all streaming platforms.