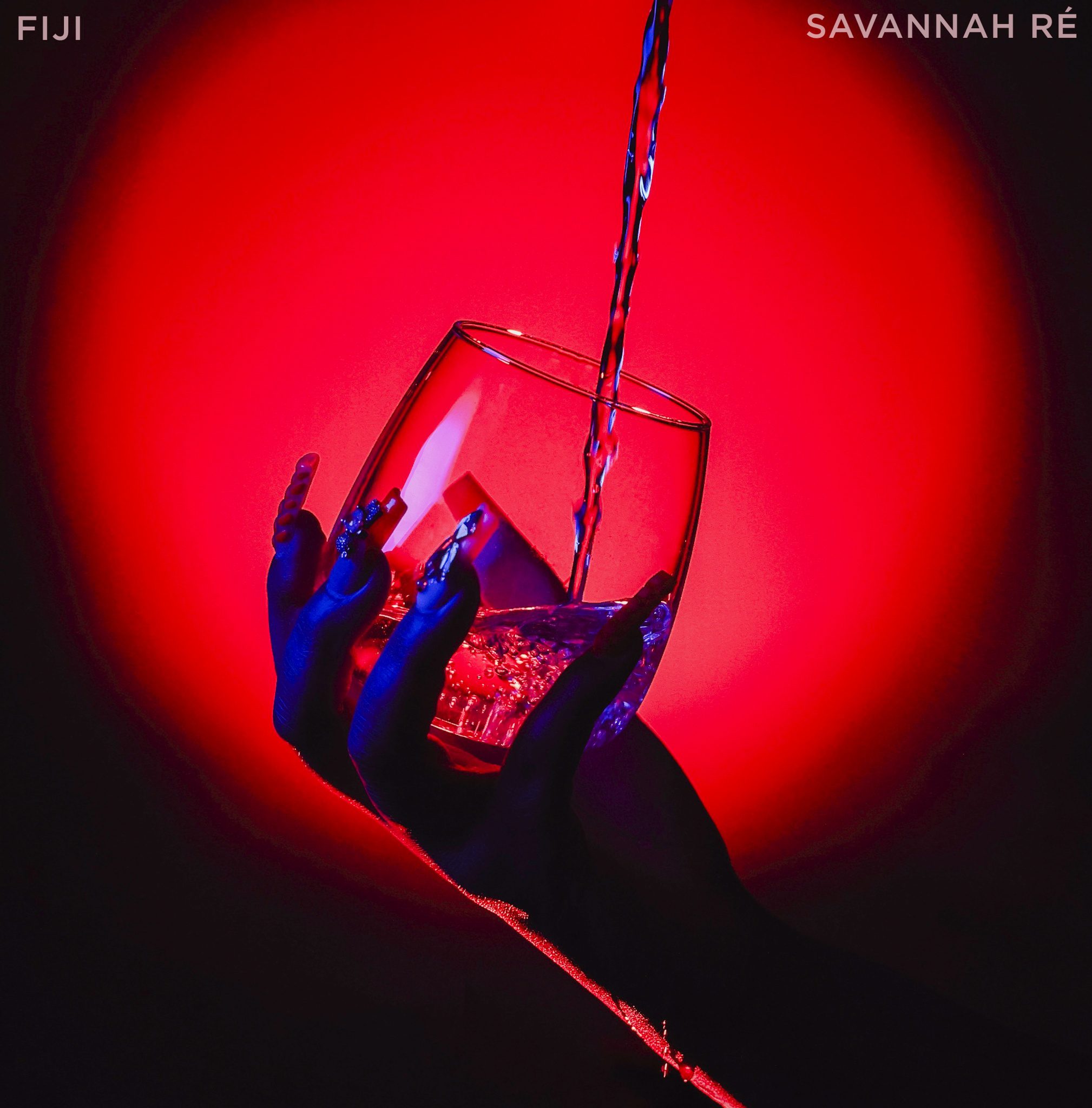 JUNO Award winner, and three-time nominee, Savannah Ré has released her newest single “Fiji” this week. Savannah is one of the first Canadian artists to be selected for the global #YouTubeBlack Voices Music Class of 2022. Additionally, she has become one of R&B’s brightest new voices. When making music, she does so with an unyielding intention: to craft songs that forfeit polished stories for an authentic one.

In “Fiji” you can hear Savannah Ré ‘s voice shine. Ré reaffirms her talent on this new track, singing over an R&B trap beat. She sings about a clingy lover who she enjoys entertaining. “Fiji,” 2.26 in length, is one of Savannah’s hottest releases. In the chorus she sings, “Needy/On the phone every-time you leave me/Know you thinking bout it that’s your FIJI/Know it’s second nature when you see me, see me.” Because of the visualizer, we get to see her emotions throughout the track. Given that, the visualizer is a perfect look into the message she is portraying.

Savannah Ré and Her Accomplishments

Savannah’s carefully refined formula for songwriting has brought her under the mentorship of Grammy Award-winning producer Boi-1da. Along with that, it has also made her the go-to collaborator for R&B’s upper echelon. Ré has written with artists like Babyface, Jessie Reyez, Normani, and Wondagurl. Opia, her remarkable debut project, is a testament to her dedication to her craft. Acclaim for Opia has been abundant. This includes FADER, BET American Songwriter, HYPEBAE, as well as ELLE Canada.

Many others have championed Savannah Ré over the past year as well. She is honored with several accolades following the release of Opia. Some of these include being nominated for the SOCAN Songwriting Prize, the Slaight Music Emerging Songwriter Award, and the Polaris Music Prize. Both her “Solid and “OPIA EXPERIENCE” music. Videos earned nominations for the 2021 Prism Prize. In addition, she recently received a nomination for the second year in a row for a 2022 JUNO Award in the category for her song “24hrs” again. Furthermore, Savannah Ré is releasing more music in the coming weeks.