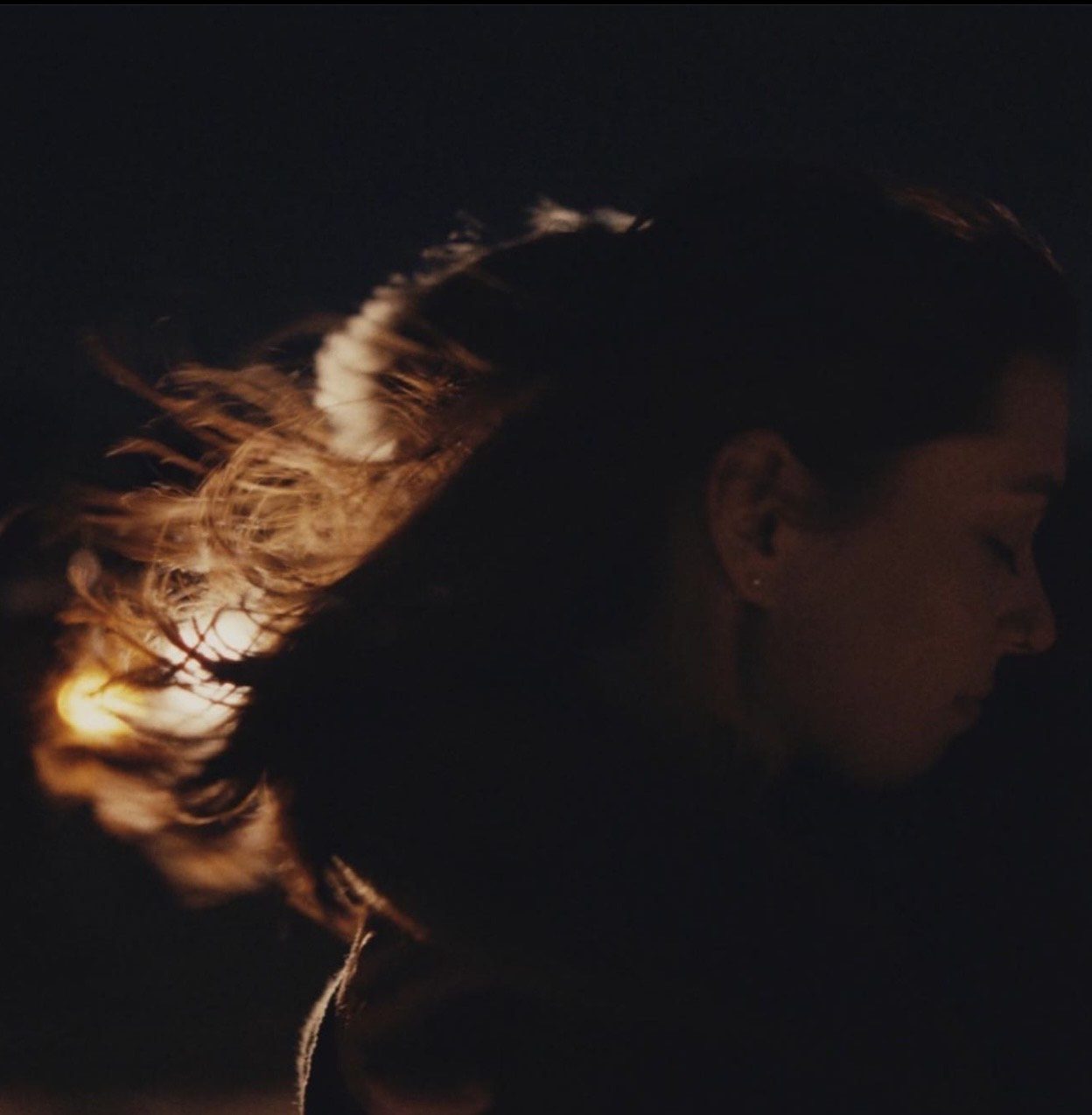 Lizzy McAlpine is making waves in the music industry. McAlpine is a singer-songwriter that got her start by posting originals and covers on YouTube. The 22-year-old artist released her new album five seconds flat this month. She once matched the vibe of soft folk, but the new album is more indie. Along with the release of the album, she also released a five seconds flat short film.

In an interview with Euphoria Magazine McAlpine discussed her thought process behind the new album. On the new album, she had multiple features, some including Jacob Collier and Finneas. When asked how working with the two went McAlpine said it “was just amazing, as you can imagine. They’re geniuses.” When asked what inspired the name for the album McAlpine says,

“There’s a lyric in the last song on the record, “orange show speedway” that goes, “when you’re racing headfirst towards something that’ll kill you in five seconds flat / when I’m racing headfirst towards something that I want back.” That lyric really sums up the entire theme of the album and the short film. It just means that even though falling in love is terrifying and I’ve gotten my heartbroken in the past, I still want it back because it’s beautiful.”

Lizzy McAlpine has railed in her audience with the harmonies of her album and her perplexing lyricism. Experiencing heartbreak has hurt the young artist, but she gathers those reflections and piles them onto this album.

Finneas recently brought McAlpine out during his set at Coachella. The two performed “hate to be lame,” the song Finneas features on in the new album. The talented artist will kick off her five seconds flat tour this summer, starting in July. Additionally, she will play in more than 30 different cities across the world. Check out her tour dates below!