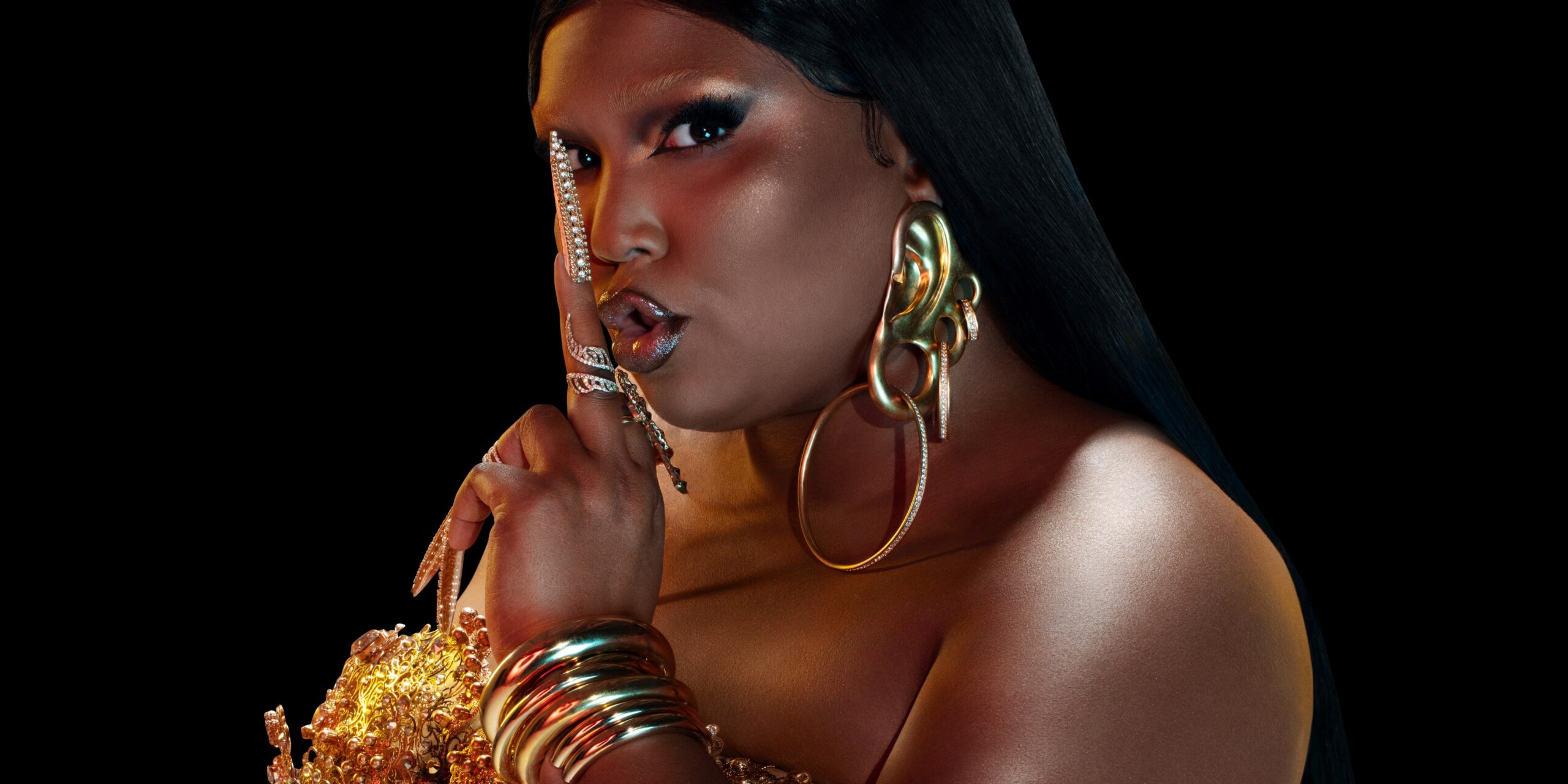 The Grammy award-winning artist Lizzo makes her comeback to the music scene next week with the release of her latest single “Rumors.” Atlantic Records will release the song on Aug. 13.

Lizzo last released music in 2019, with the single “Blame It on Your Love” featuring Charli XCX. Before then, she skyrocketed into fame with her album Cuz I Love You, featuring her hits “Truth Hurts,” “Good As Hell,” and “Juice.”

On Aug. 2, Lizzo released the cover art for “Rumors” shot by Jora Frantzis on her social media. She captioned the post “NEW ERA BITCH. ‘RUMORS’ 8/13,” followed by shushing face emojis.

The photo shows a dolled-up Lizzo with her finger to her mouth in a “shh” position. She is covered in gold bling and diamonds.

Lizzo plans to perform at many festivals this year, including Bonnaroo Music & Arts Festival in Tennessee on Sept. 4. She will be the first woman headliner at the event.

She is also set to perform at Global Citizen Life on Sept. 25. Fans can catch her on Sept. 25 at the Firefly Music Festival, at Outside Lands on Oct. 29, and at the New Orleans Jazz and Heritage Festival on Oct. 8.

Despite not releasing music in the past two years, Lizzo has remained active on social media, especially TikTok. She recently hinted at her new release on TikTok, responding to a fan comment.

Filmed from a recording studio with producer Mark Ronson and songwriter Phil Lawrence, she said sarcastically, “I’m not making a fucking album. Where’d you get that from?” She cleverly captioned the TikTok “THE RUMORS ARE FALSE.”

Lizzo also teased the album on Instagram the day before the announcement. She posted a photo with the caption, “Don’t even like this post cus you REALLY gon like my post tomorrow.” The photo featured the text “SHHHHHHHH” and the recurring shushing emoji. Fans can preserve the link to “Rumors” here.