Lil Nas X And The Reshape of Hip-Hop Culture 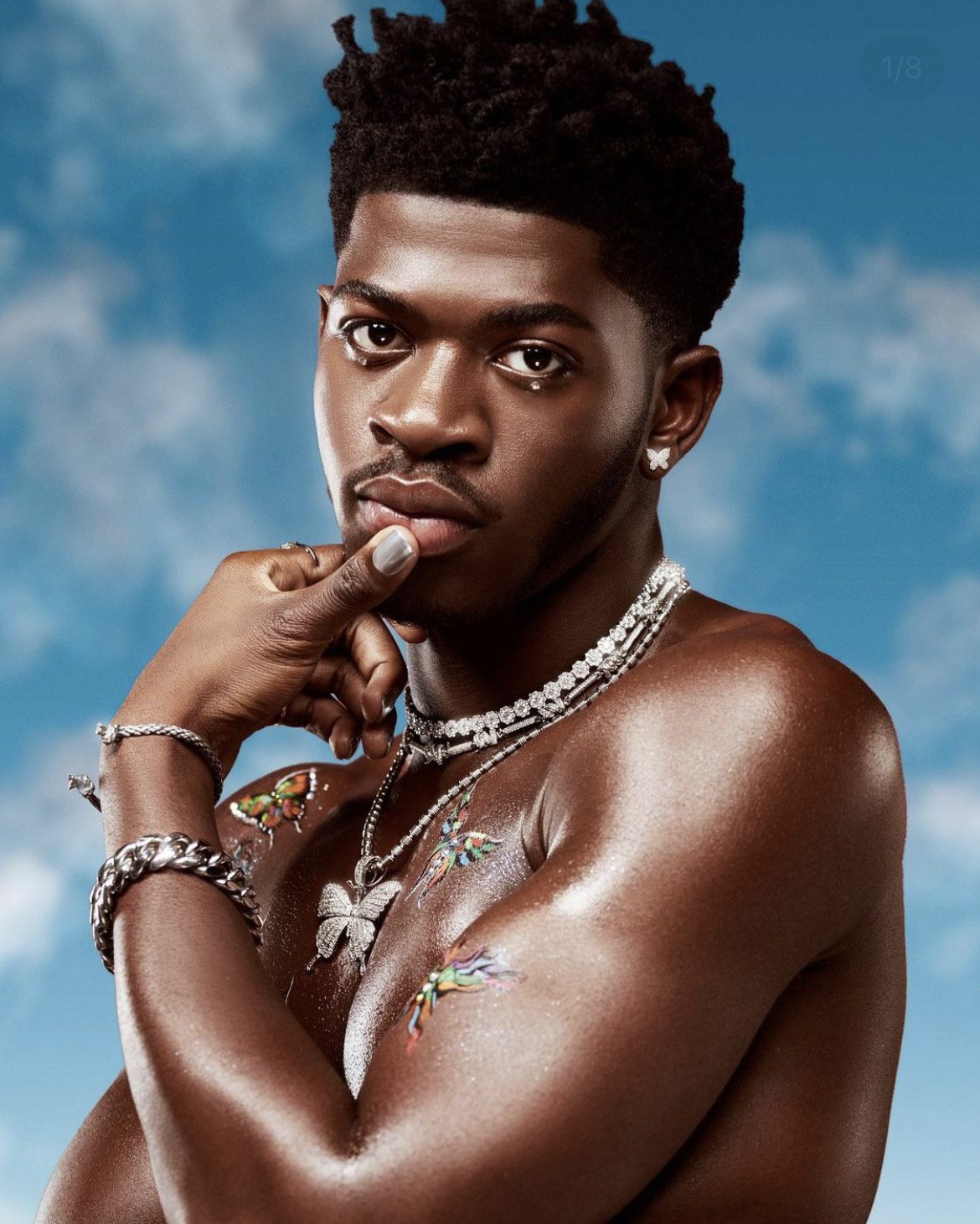 Lil Nas X And The Reshape of Hip-Hop Culture

The world of hip-hop culture has always encircled around women, money, drugs, cars, and, masculinity. Hip-Hop has always been about the display of masculinity in the rap culture to prove one artistry and manhood, resulting in this being the status quo in the genre of music.

The lack of LGBTQ+ representation in hip-hop culture has always been extremely low for the longest. Hip-hop portrayed itself to be one of the least LGBTQ+ friendly genres of music with anti-gay explicit lyrics and rappers with homophobic views. Hip-hop artists like Da’ Baby and his controversial homophobic 2021 Rolling Loud rant and Lil Boosie’s asinine homophonic remarks are what still fuel homophobia in hip-hop. However, more queer rappers and music artists are emerging in the music industry and challenging the masculinity status quo that is displayed in hip-hop.

Rapper and Grammy award winner Lil Nas X came into the music industry with his iconic smash hit ‘Old Town Road’ featuring Bill Ray Cyrus landing him number one on the Billboard Hot 100 for 13 consecutive weeks. In 2019, on the last day of pride in a tweet, Lil Nas X had let the entire world know that he was queer.

furthermore, LIL Nas X became the first openly black gay male to receive the Country Music Award for his musical ability to merge the tone of hip-hop and country music for his hit “Old Town Road’. Lil Nas X has challenged the heteronormativity In hip-hop and rap culture by successfully coexisting in the hip-hop community while also existing in the LGBTQ community. Lil Nas X has been doing very well for himself in the music industry with the success of both his double-platinum albums ‘7’ and ‘Montero’ Lil Nas X doesn’t seem to be stopping anytime soon. There is no doubt that Lil Nas X is paving the way for the future of black queer music artists that have hopes to go mainstream in the music industry.