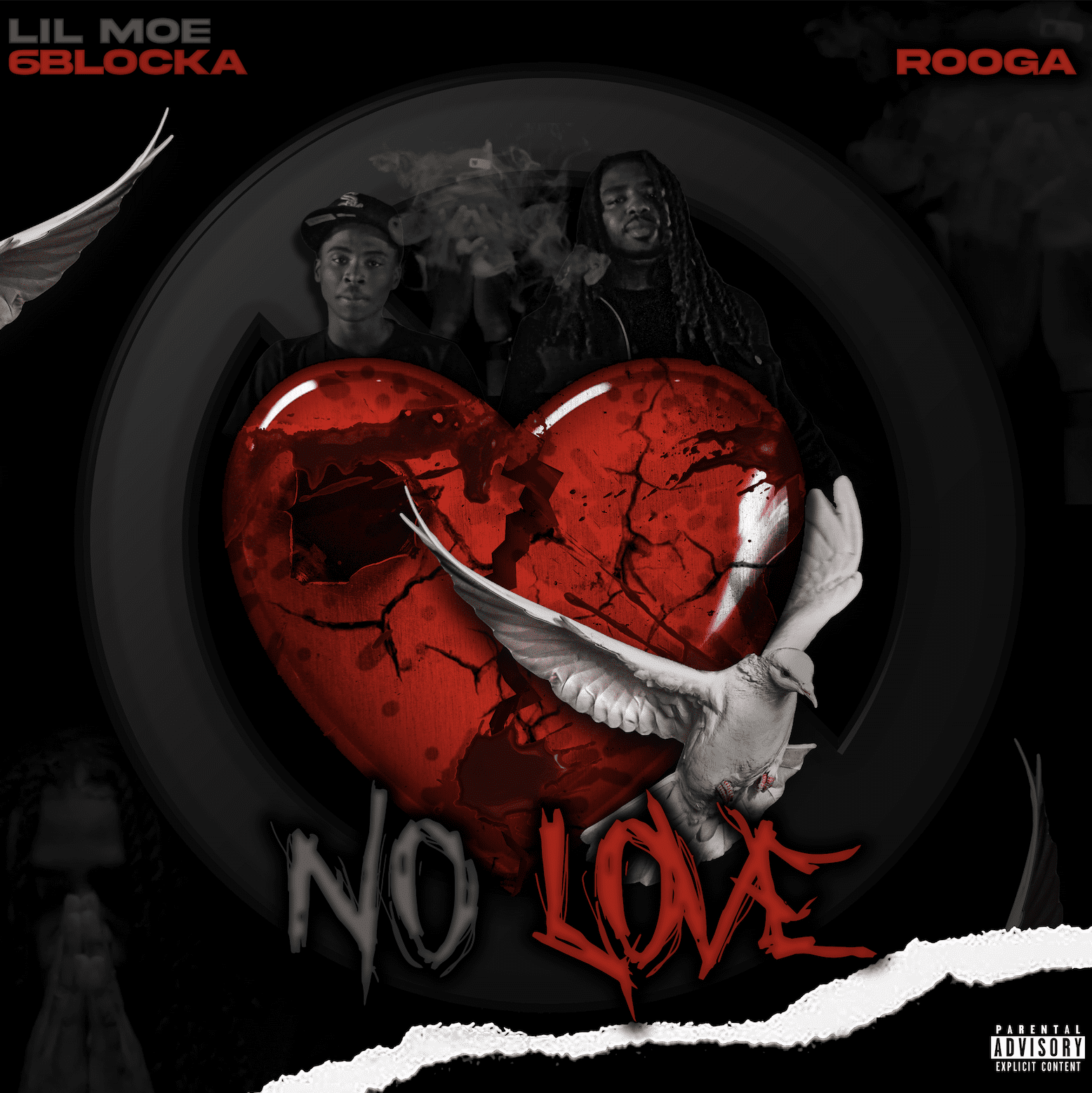 On July 9th, artists Lil Moe 6Blocka and Rooga shared a single and announced July 23 as the release date for their upcoming mixtape Scrappers.

The release of “No Love” comes with an official music video which already has over 200,000 views on Youtube after just 6 days. [videos file=”https://www.youtube.com/watch?v=x98xeDFF_yg”][/videos]

In the song, both rappers open up about personal struggles, including Moe mentioning his mother being in the hospital for 11 years. He was able to find resilience despite his struggles though: “Being on my own / that made me become a man.” With some scenes set in a church, the artists mourn friends they have lost and pray for better days.

Rooga and Moe take absolute control of “No Love” with their flows. A well-made song, produced by RellyMade (Lil Tjay, Pop Smoke), with a nice beat and catchy chorus, the lyrics are what stand out the most. Rooga and Moe use their music to grapple with what haunts them, and their sincerity connects strongly with the listener. Check it out here.

About Rooga and Lil Moe 6Blocka

Both artists are from Chicago. Rooga started off his career with his 2016 mixtape I am Scrapp which focuses on the pain of losing so many loved ones to gun violence. Rooga later became a community activist, working to reduce gun violence. On his Instagram Rooga has announced multiple upcoming performances, including ones in Kentucky and Minnesota at the end of July. 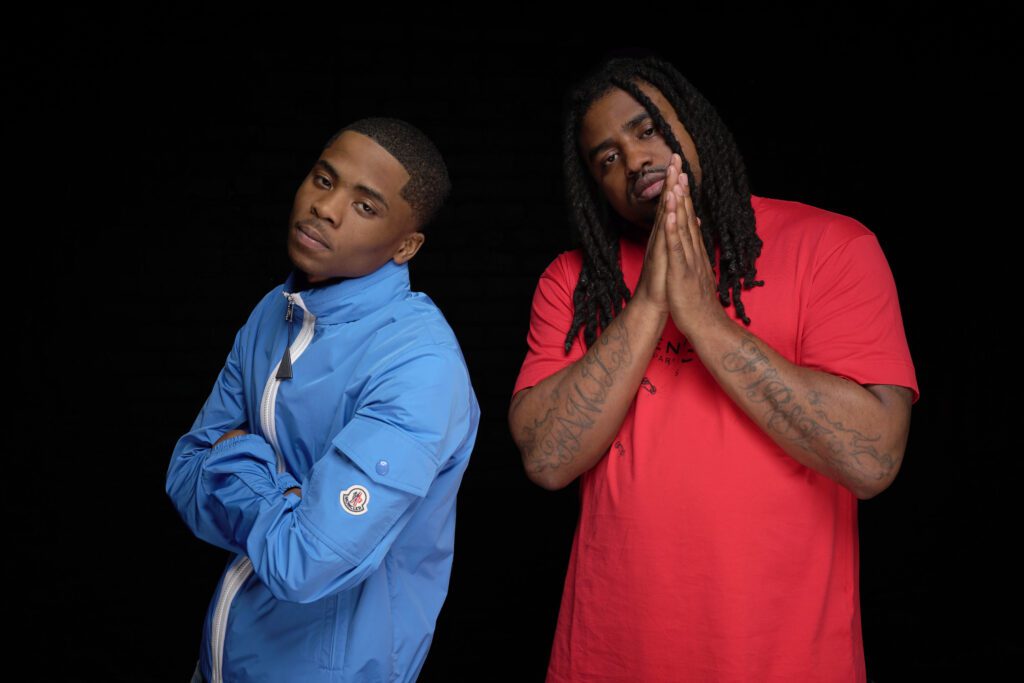 “Lil Moe taught me to never give up. He just hopped in and it happened for him. I’ve been pushing harder off how he’s moving,” says Rooga. Moe is only 16 years old and on the come-up. While Rooga has been releasing music since 2016, Moe just began, and Rooga’s quoted words show the speed and strength of Moe’s music career.

The two rappers inspire each other and have found inspiration in many of their other friends, too. Their mixtape Scrappers exemplifies their belief in the importance of mentorship. The first single, “Get You Wacked,” was produced by C-Sick and released last month. The music video has over half a million views on Youtube, promising success for the upcoming mixtape.

Why the Mixtape is Called Scrappers

The title of the mixtape is full of meaning, firstly a reference to Rooga’s younger brother “Scrapp,” among other friends the duo have lost. These heart-wrenching experiences have left the two artists as the “scraps,” the few remaining of their friends and fellow artists. Finally, the title emphasizes the art of “scrapping,” doing what you need to do to overcome heartbreak and struggle. Listen to the mixtape when it is released on July 23! Until then, check out their latest single “No Love,” and the first single of their mixtape “Get You Wacked.”