Landon Sears Releases Single “Against ME” 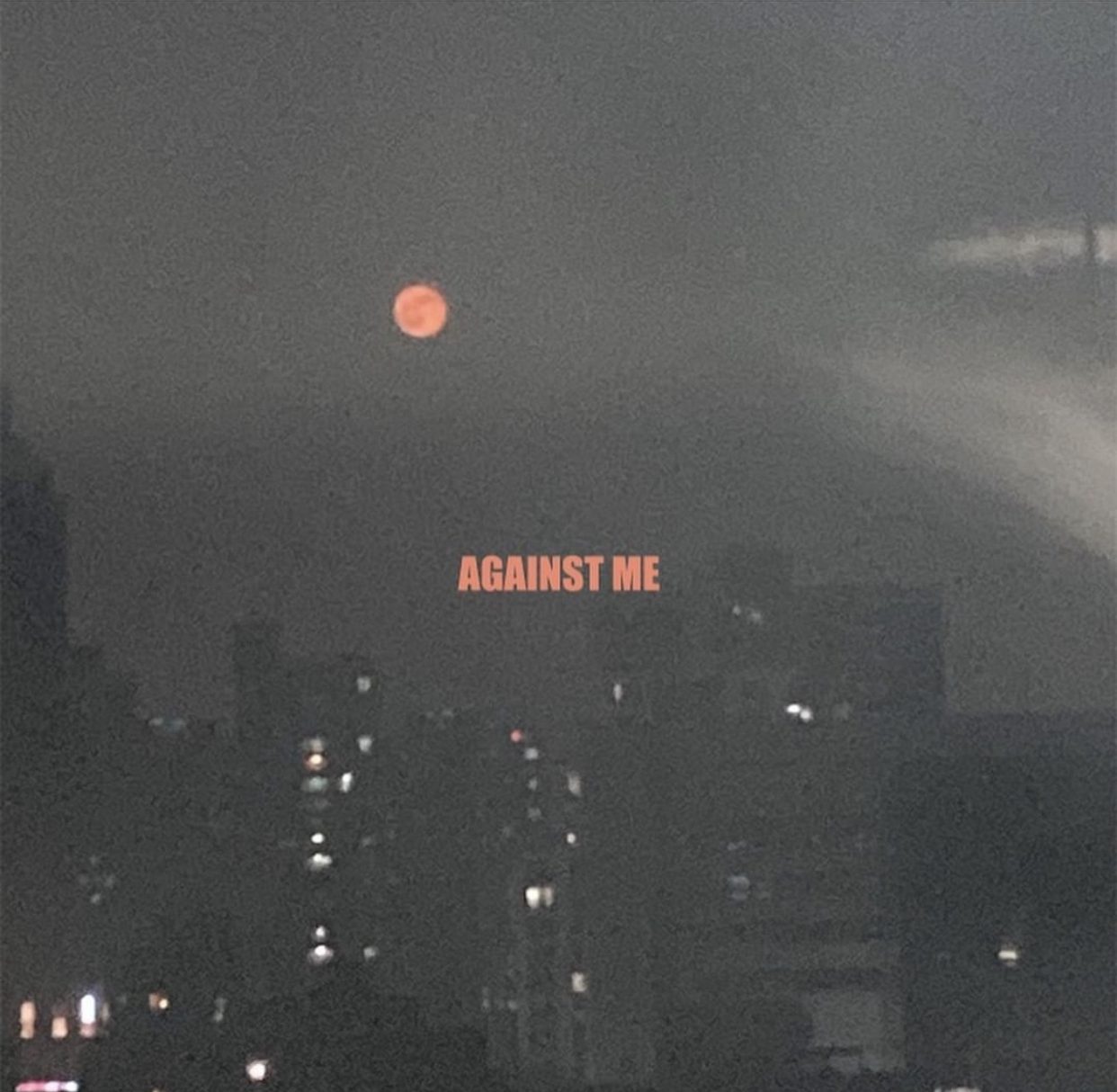 Landon Sears Releases Single “Against ME”

Landon Sears has been on a tear lately as he continues to prove to be a star. His recent single “Against Me” featuring Claire Maisto is another testament to his greatness.

On the hip-hop track, Sear raps and sings about a toxic relationship that makes each companion feel as if they are fighting against each other. Sears and Maisto convey this through them both expressing the same conundrums. Both of them sing,  “No in between you always take a nuclear option, I’m ready to pull the plug and you know that it’s toxic.” The couple constantly argue and mentally drain each other, both of them believing they cannot do anything right.

The memorable chorus is going to be the main reason most listeners will have this song on repeat. Sears sings, “You always finding something you can trip about and yell, I feel like you’re against me like everybody else.” What makes this chorus superior is Sears’ soothing background vocals that mesh perfectly with the melody.

The music video for “Against Me” builds on the magic of the song. The video takes place at night and is shot through a small lens. The camera follows Sears and Maisto as they walk around a neighborhood and perform their catchy song. The video brings a vintage ambiance that is entertaining and stunning. As of January 28th,the music video only has 117 views which is underwhelming for how well put together the video is. Listeners can check it out for themselves on Landon Sears YouTube channel of the same name.

Sears is a hitmaker in the making that has not gained enough recognition. The singer/rapper has been putting out quality work that has not caught the attention of mainstream music listeners. Nevertheless, with his strong work ethic and talent, this is inevitably going to change. You can listen to “Against Me” on all streaming platform