Kendy X Releases “For Me (Remix)” Music Video With DreamDoll And Kalan.FrFr 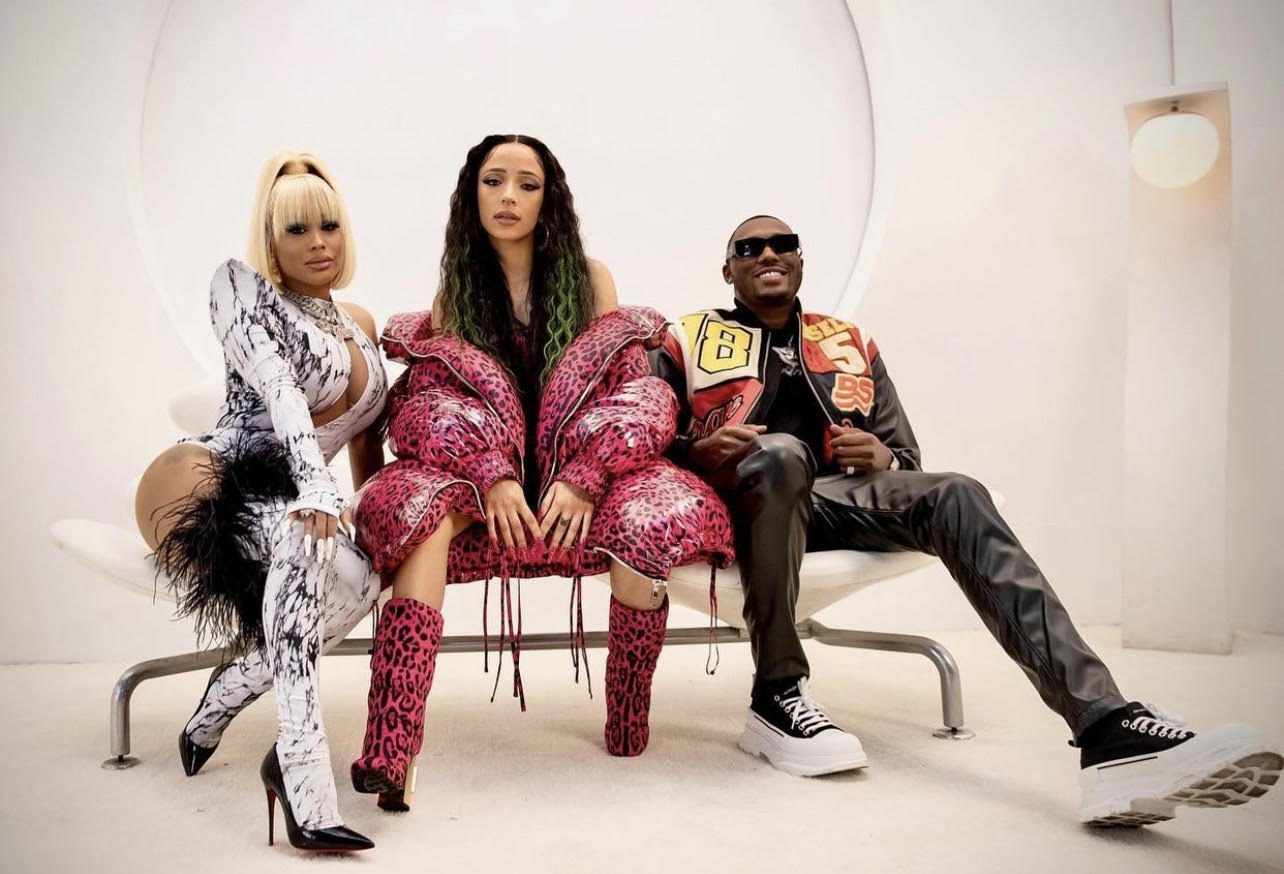 Music music Up and Coming

Kendy X Releases “For Me (Remix)” Music Video With DreamDoll And Kalan.FrFr

Kendy X and her love for the music business originally started with intense gymnastics. However, a knee injury is what made her get involved in the recording industry. “Even though gymnastics and music are completely different, gymnastics taught me work ethic and how to perform in front of people,” said Kendy. Now, she is a co-founder of The Rose Fest Music Festival and remains dedicated to her craft. We will see how her visions unfold on her 2022 independent debut project.

Behind The “For Me (Remix)” Music Video

When asked about the new music video the songstress said, “It’s about me achieving my goals being an artist, Seeing is believing and, for me, manifestation is key in going after anything you believe in. You can have it all and do it all, and this is the single for my baddies who push for that” She is well on her way to achieving her goals as she continues to go after what she believes in. Below is the “For Me (Remix)” music video.

The music video takes Kendy X’s listeners into an alternate world, fueled by dreams, desire, and luxury. Also, both DreamDoll and Kalan.FrFr add important elements to the song and music video. This is the first of many projects we can expect from Kendy via Rose Records. Up next, we can expect her debut project sometime in Spring 2022. Tap in now to watch the “For Me (Remix) music video and to prepare for upcoming music from Kendy X!