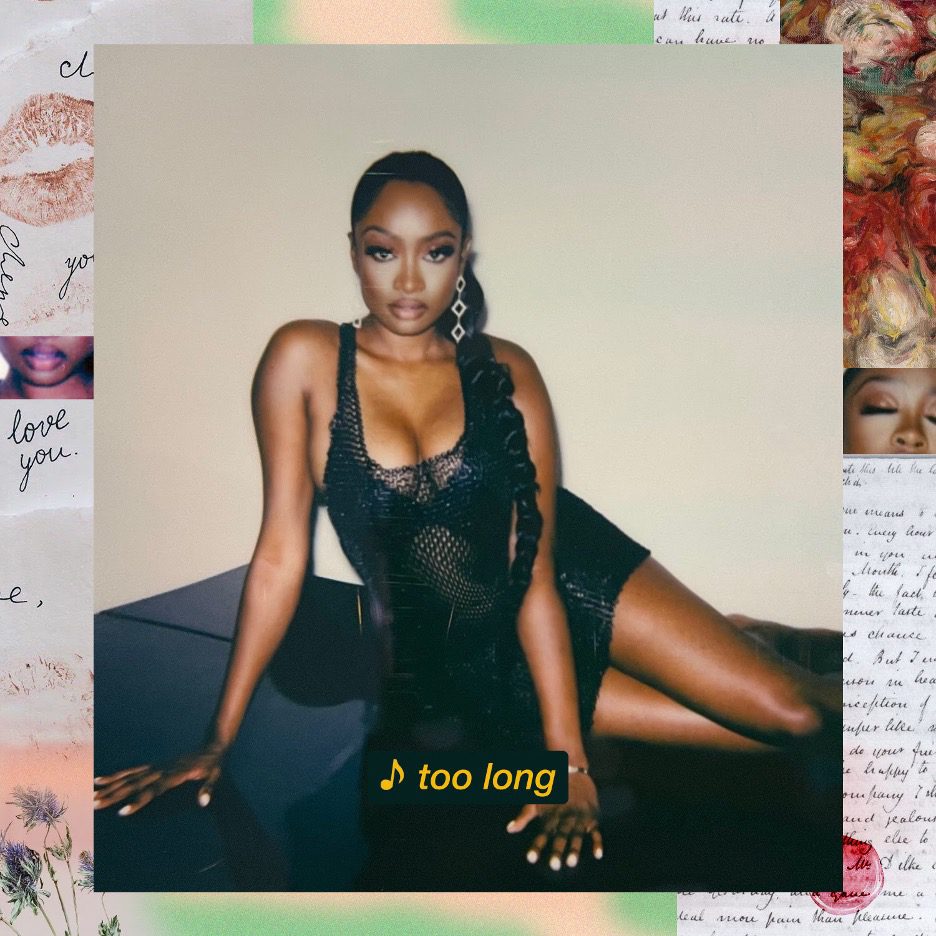 Singer-songwriter Kayla Brianna’s new single “Too Long” is now available on all streaming platforms, and it’s a must-listen euphoric tune to add to your playlist.

” ‘Cause I’ve been waiting for too long, too long
Stay with me and feel our presence and see
Stay, don’t leave ’cause love’s a blessing, baby”

Lyrics from “Too Long” by Kayla Brianna.

When it came to creating her music video for “Too Long” Kayla Brianna shared she “Wanted to provide visuals that felt ethereal, romantic and dreamy. The song “Too Long” was created in quarantine which literally felt *too long* at times. It’s about missing who you love and longing for more.”

Directed by Neex, the “Too long” music video premiered on YouTube on February 9th. Amazing imagery and enthralling visuals are shown with Kayla shown in the forefront, making for a heavenly aura.

Kayla is no stranger to the entertainment industry, with her career spanning from acting to music, she’s had quite a significant one. As seen in Nancy Drew as Eve and NCIS: Los Angeles as Kamran. Some of Kayla’s previous TV credits include All American, STAR on Fox, and Robin Givens’ daughter on Ambitions. Back in 2019, she co-wrote her EP, “Girl Talk”, which London on da Track produced, with noteworthy features such as Dreezy and YFN Lucci.

Now Kayla centers her attention on her upcoming much-anticipated new album set to release in May of this year.

“I’m excited for fans to hear the more mature sound and visuals I’m going to bring with my album,” said Kayla.

On February 22, The beautiful Kayla Brianna is set to take the stage in the Los Angeles venue, The Mint, for the distinguished event Nema’s Boom Boom Room. To know more information on ticket availability and performance details, visit https://www.eventbrite.com/e/nemas-boom-boom-room-presents-kayla-brianna-tickets-244057331047.