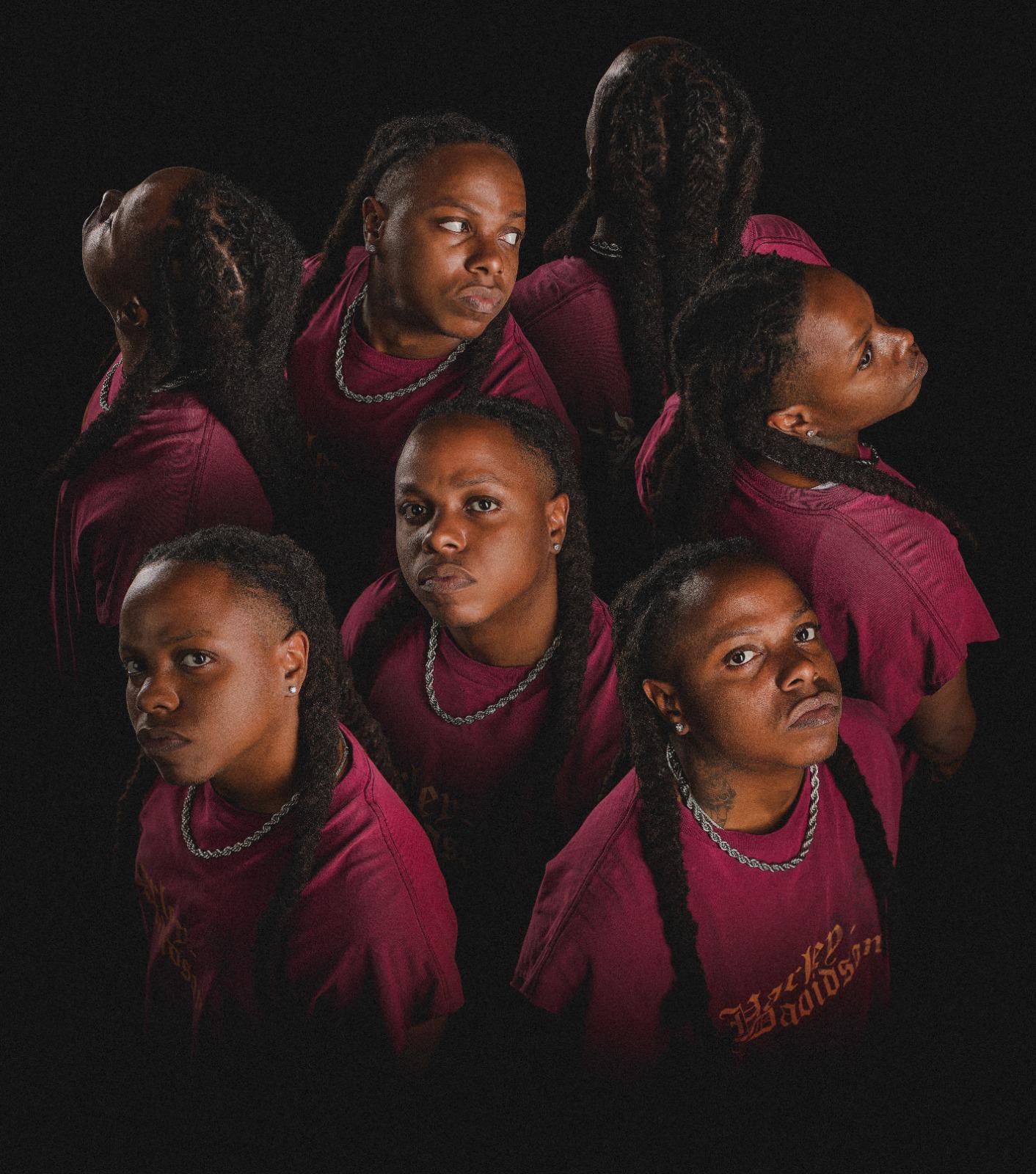 Able to navigate any kind of beat while leaving a mark with his lyrical prowess, Joyce Santana is one of the standout talents in a flourishing Puerto Rico music scene. Today, the Rimas Ent. artist celebrates that scene with his new EP Despues Siempre Es Tarde. The EP kicks off with a solo track, “Sierra Leone,” a subdued, yet confident ballad, and ends with the bombastic solo standout “Las 6 En Miami,” but the 8-track EP mainly showcases Joyce’s range, emphasizing his chameleonic ability to mesh with a variety of tempos, sounds, and artists. On “Por Las Noches,” Joyce trades melodic bars with Alejo and Remers over a snappy reggaeton beat, while the popular single “Sin Limite” finds the emcee going toe-to-toe with Ankhal over a bass-booming trap beat. Joyce performs a lovelorn duet with Lula Miranda on “Mordía,” and raises a glass with Totoy El Frio on the recent single “One Shot.” With an additional appearance from YOVNGCHIMI, Despues Siempre Es Tarde is available everywhere via Rimas Ent.

Joyce is currently preparing a new album to follow in the wake of his momentum-building EPs. Armed with his notebook of bars and a willingness to experiment, he’s ready to put the worlds of hip-hop and reggaeton on notice. Stay tuned for much more from Joyce Santana in the near future.