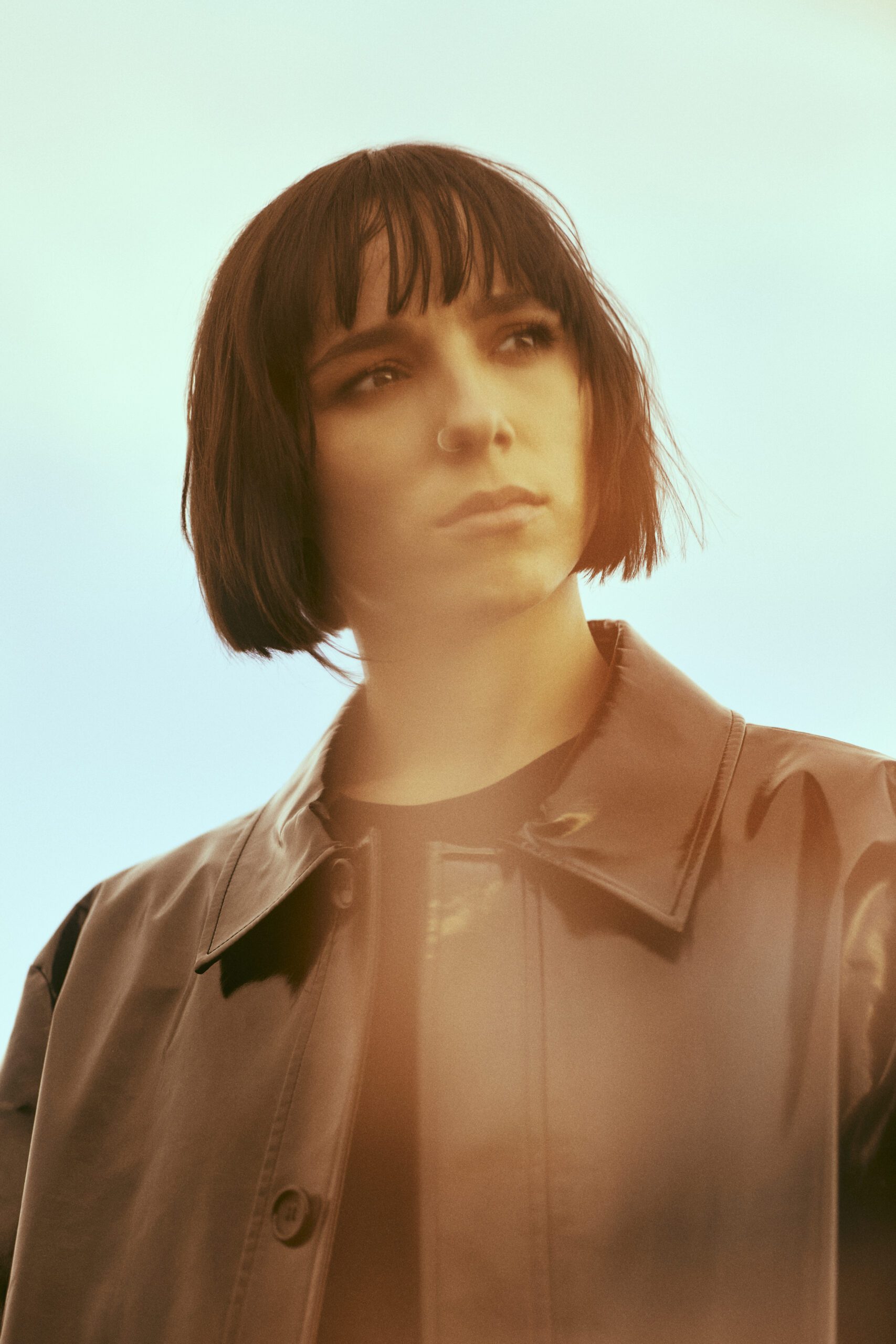 Known for her intricate synth work and guitar-driven production, Chelsea Lester has carved a unique space for herself at the intersection of dance, indie, and pop music as Nyxen. Having an exploding career since she first emerged on the scene in 2015, she has graced some of the brightest festival stages, sold out her own headline shows, and supported the likes of Crooked Colours and Golden Features. Nyxen has used her revolutionary sound to amass millions of streams and garner a dedicated following, solidifying herself as one of Australia’s most revered multi-instrumentalists in the process.

Weaving deep, emotive electronic foundations with indie sensibilities and universally relatable lyrics, PXNK is a testament to the years Nyxen spent refining her sound. A cohesive collection strung together through angst and melancholy, the album displays her range of talents, with tracks like ‘The Search’ and ‘Synthetic’ highlighting her vocal abilities while instrumental cuts like ‘Oceanview’ and ‘Lightyears’ show off keen ear for production.

The 11-track project emphasizes emotional lyricism and dynamic production while incorporating Nyxen’s affliction for a retro aesthetic. Including early staples from her catalog like ‘Tunnels’ and ‘Nightmare’ in tandem with new hits like ‘Silence In Motion’ and ‘Fantasies’, PXNK is the soundtrack of Nyxen’s career thus far. Through layers of fuzzy guitar riffs and ethereal vocal effects, PXNK leaves its mark on her listeners with each and every track.
PXNK is the culmination of Nyxen’s musical influences, both past and present, married harmoniously to tell the story of her sonic evolution.