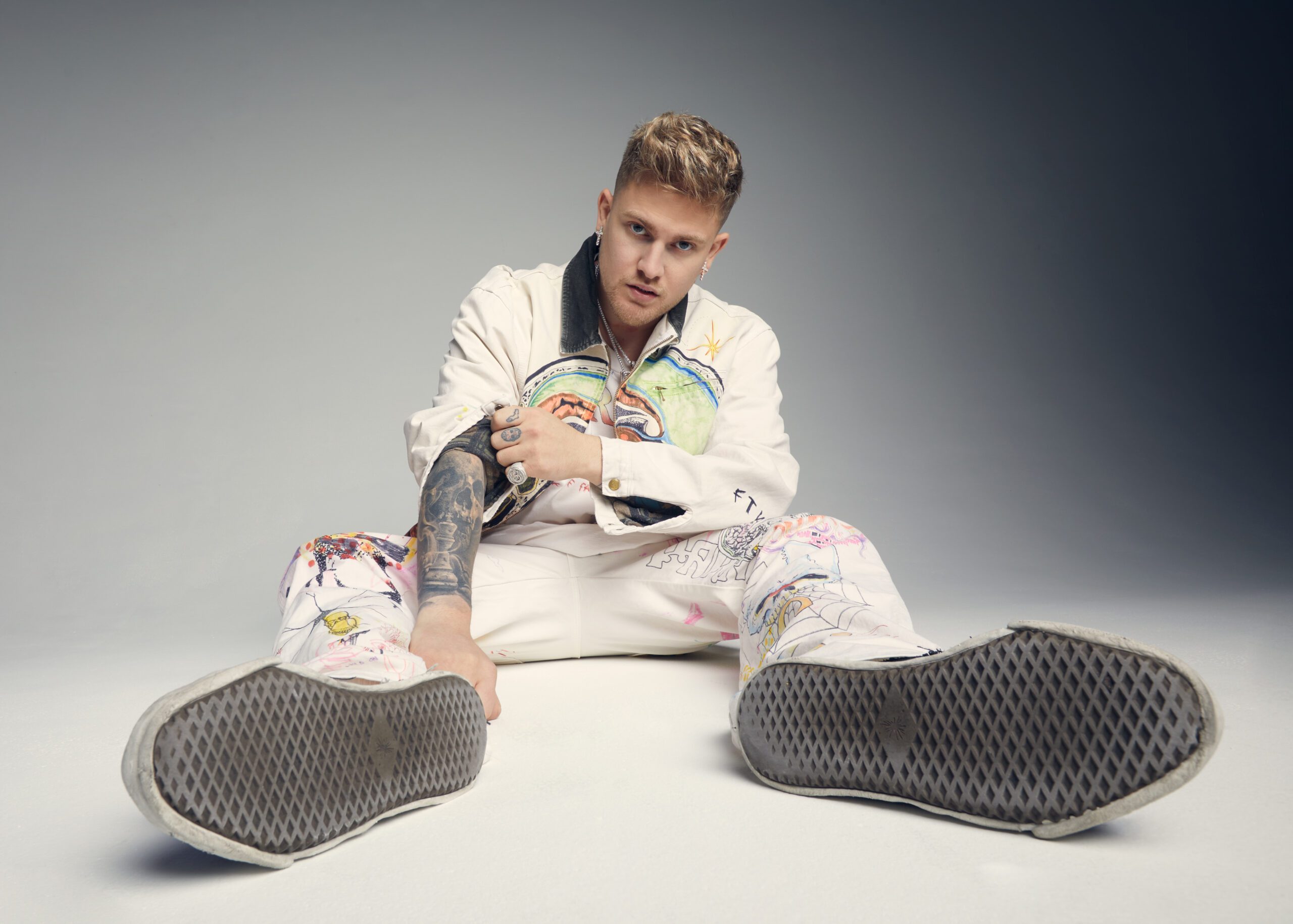 Producer, singer and rapper Jordan Hollywood released his latest single “The Ugly Song” last Thursday. The Florida-based artist collaborated with Timbaland on the song. “The Ugly Song” is Hollywood’s lead single on his forthcoming album Only the Paranoid Survive.

Hollywood commented on the influence of Sparxxx’s “Ugly and his collaboration with Timbaland:” “It’s crazy how 20 years ago … I enjoyed this song as [a] kid and now it’s part of my legacy. It’s one thing to get a Timbaland beat or to get him to clear a sample but it’s special when the legend himself steps in the booth with you and adds his touches to your vison [sic],” he said.

Hollywood’s energetic rapping carries the song. He includes a revenge subplot, rapping, “Snitches they get stitches, they gon’ pick ‘em up and sew ‘em / Snakes all in my grass, I gotta go outside and mow ‘em,” as a jab at his enemies.

In addition to the song, Hollywood released an eccentric music video that transports viewers to a field, a country club, and even the sky. Austin McCracken directed the video and filmed it in Los Angeles.

“With the video I told the director ‘I want this shit to feel like an open world video game where I have freedom to randomly do things my way,’ Hollywood said.

McCracken achieved Hollywood’s vision. The fanciful backdrop and outlandish scenarios bring Hollywood’s energy to life. The video features him being kicked by a horse and dancing with a choir on a cloud.

The single was released by Quality Control Music/Motown Records. “The Ugly Song” marks Hollywood’s first song since his 2019 “Testament.”