Bowen Wishes You ‘godspeed’ On His Debut EP 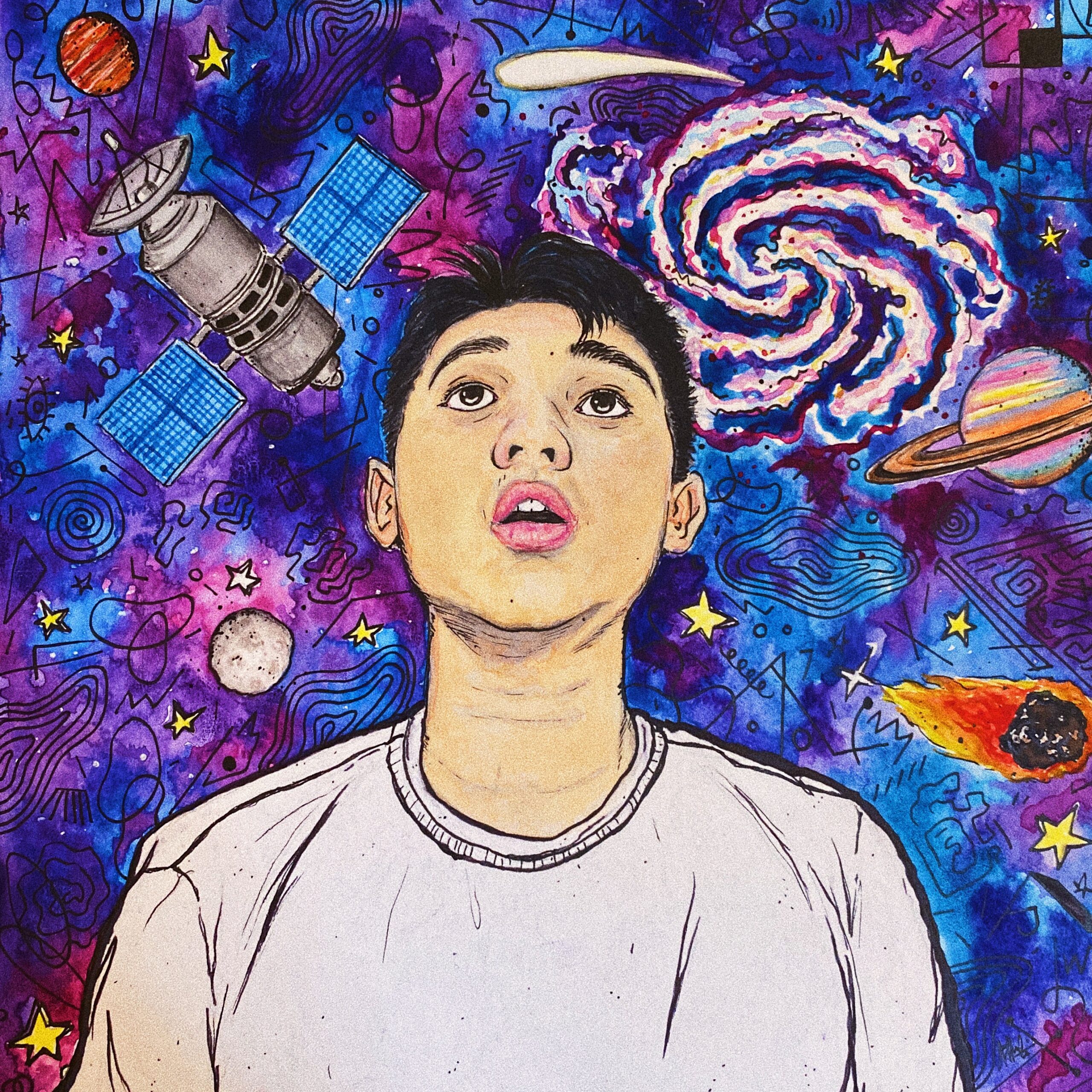 Bowen Wishes You ‘godspeed’ On His Debut EP

Bowen is an upcoming R&B and alternative singer, songwriter, and producer from Houston, Texas. He hopes to catch the attention of listeners’ hearts with his lo-fi beats and pop-infused R&B music. Bowen likes to explore difficult themes, and he does so with smooth vocals and exploratory, moody beats. In addition to the classic heartbreak, he dives into mental health and religion and wants listeners to reflect on not only their own lives but others too.

Bowen began making music pretty early, at 14 years old with nothing but a basic understanding of the piano. His friends and school choir helped him move from producer to songwriter. His inspirations include Beach House, James Blake, Night Lovell, Joji, and Al Green.

Bowen has been featured on Complex UK, Broadway World, and From the Intercom, and just last night he released his debut EP godspeed.

The EP explores goodbyes and the feelings that come with them. Whether it be saying goodbye to a romantic partner, a friend, or even to a past self, Bowen vows to examine what those endings, and subsequent beginnings, mean. There does not have to be only sadness or anger in goodbyes, rather godspeed finds the beauty in moving forward and continuing self-growth. Obviously, it isn’t easy to just move on from someone you cared about, and Bowen sings about that struggle, too.

Godspeed features one of Bowen’s latest singles “Solo,” an indie-pop and rock-inspired song. Bowen was influenced by Tame Impala, Yves Tumor, and Kid Cudi, but allows “Solo” to have its own take on heartbreak. Listeners will melt at his voice and especially at his humming in this song. 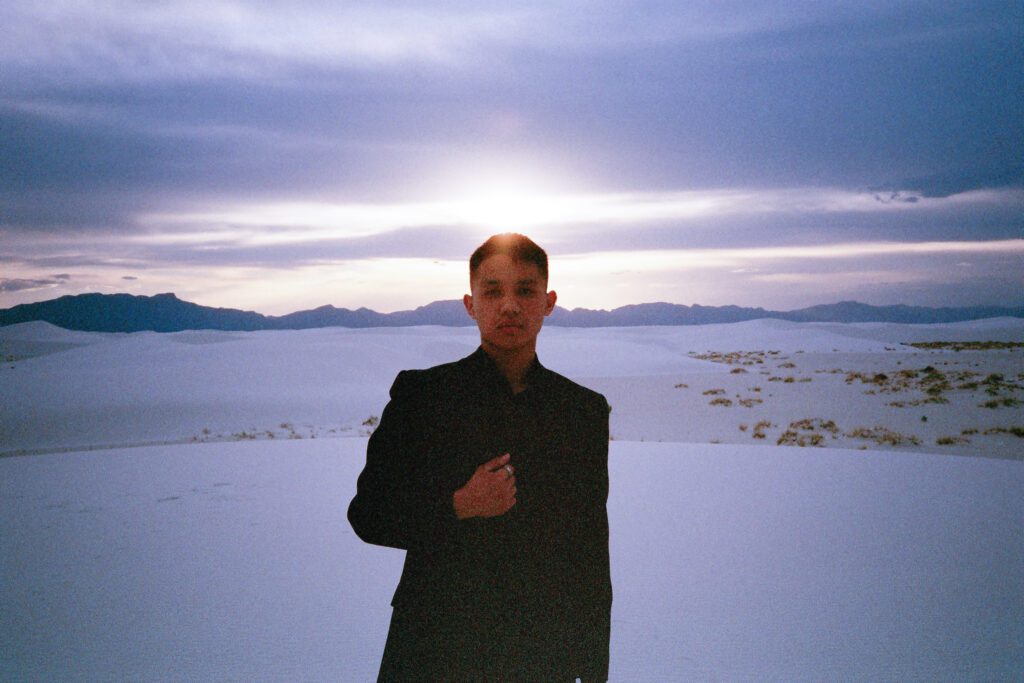 Bowen posing under the sun with a beautiful background (@jasonbdao)

Bowen wants this song to express the joy of being single, especially as the starting song for an EP about goodbyes. “Oh, well we’re both single and that’s how life is. If we run into each other again, then we’ll see what’s up with that story,” Bowen said about the song.

You can find all of Bowen’s links HERE! Bowen’s INSTAGRAM.