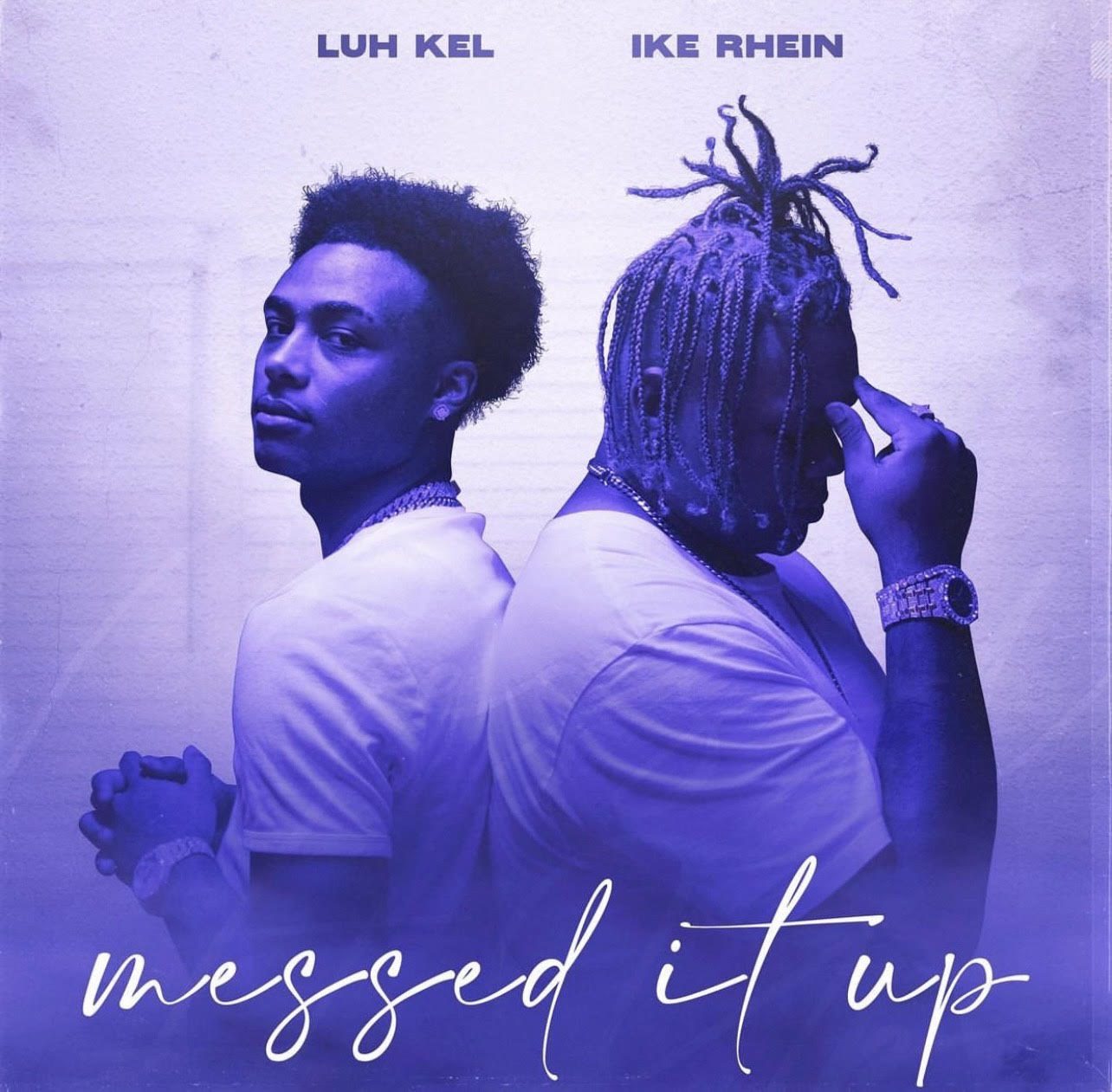 Twenty-year-old singer-songwriter Ike Rhein has released his newest single “Messed It Up” featuring platinum recording artist Luh Kel. Both Rhein and Luh Kel slow things down with “Messed It Up.” The two artists mixed their genres and created this heartfelt song. Along with the single, the two also released a music video. Since being released on January 21 the song has already received over 23 thousand streams on Spotify.

What Ike Rhein Sings About In “Messed It Up”

“Messed It Up” is a powerful song that both Ike Rhein and Luh Kel poured their emotions into. In an interview with SweetyHigh Ike Rhein talked about the background for this song. When asked what the song was about, he revealed it was about the emotions he encountered after a breakup. Ike Rhein also said that after experiencing heartbreak he has learned to protect his energy. “Sometimes it’s not worth it to keep a relationship going. We need to keep our energy protected and not spend it on silly arguments or toxic relationships,” said Rhein.

Rhein’s style of music is more pop while Luh Kel’s is more R&B. Because of that, they were able to create “Messed It Up” with a “stronger and more unique” sound, as Rhein said. This song comes just in time for the ones experiencing heartbreak this Valentine’s Day. This flawless song is the heartbreak anthem we all need. “Messed It Up” was produced by Sogimura, and mixed and mastered by Alex English and Grammy-nominated Andy Vandette.

In the chorus of the song Rhein sings,

Rhein is talking about wanting to be comfortable and be yourself in a relationship. He also sings about the feeling of thinking you need to change for someone.

After listening to this heartbreak anthem you will see why this is only the beginning for Rhein and his name will soon be well known. Listen below to “Messed It Up.”