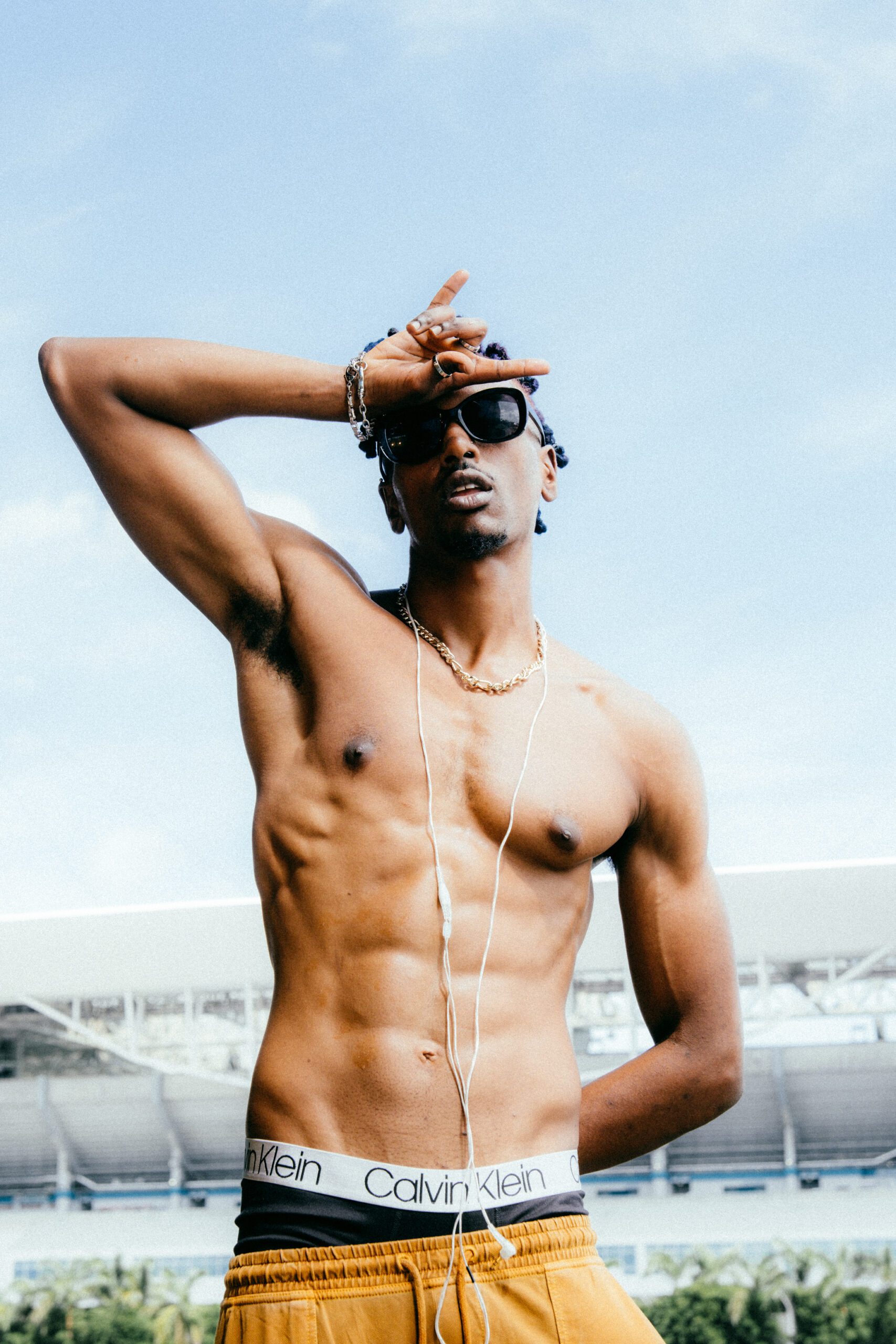 Floating over bittersweet guitar riffs and saturated percussion, Hoosh approaches the track with a striking perspective, underlined by a vulnerable sense of regret that parallels a tree grieving the loss of its leaves as the winter nears. Yet, despite this seasonal similarity, his trouble is more attributable to the lifestyle of a rolling stone than a sturdy oak, as his nomadic past leads him to some difficult conclusions: “27, it’s the level that I’m at/I resent it cause I know I could’ve had it/I’m fiending for smoke in a bag/I’m leaving my hopes in the ash.”

“I was in a dark headspace for a long time,” says Hoosh. “At its worst point something in me switched – Something about the darkness drew me in. Not to say I enjoyed it but more so I accepted it. I saw how that same darkness could bring about changes I’d never imagined.”

“12 Weeks” arrives on heels of the Billboard-acclaimed recent single, “Slow Dance,” in an eventful year for the Miami-based artist, who recently celebrated his 28th birthday. He was born in the U.S., but considers Sudan to be his home country–he spent his childhood hopping between the U.S., Sudan and nations like Qatar and Saudi Arabia. Hoosh first earned attention with his wistful song “Better Days,” which has over 1 million streams to date, precipitating a slow, but steady rise through the Florida scene. His music has earned editorial placements on playlists like Varsity Bars, Chill Hits, and African Heat on Spotify, and curated lists like Mood. and #Arabhop on Apple Music.

Hoosh is an electric live performer, showing off his chops at three different Rolling Loud festivals  in 2022. Earlier this year, he achieved a new milestone when “Santa Monica” earned a sync placement in the Netflix Original film Hello, Goodbye, and Everything in Between.

With over 10 million streams to date across platforms, and a 50% growth in streams over the past year, Hoosh is ready to break out in a big way. Stay tuned for much more.