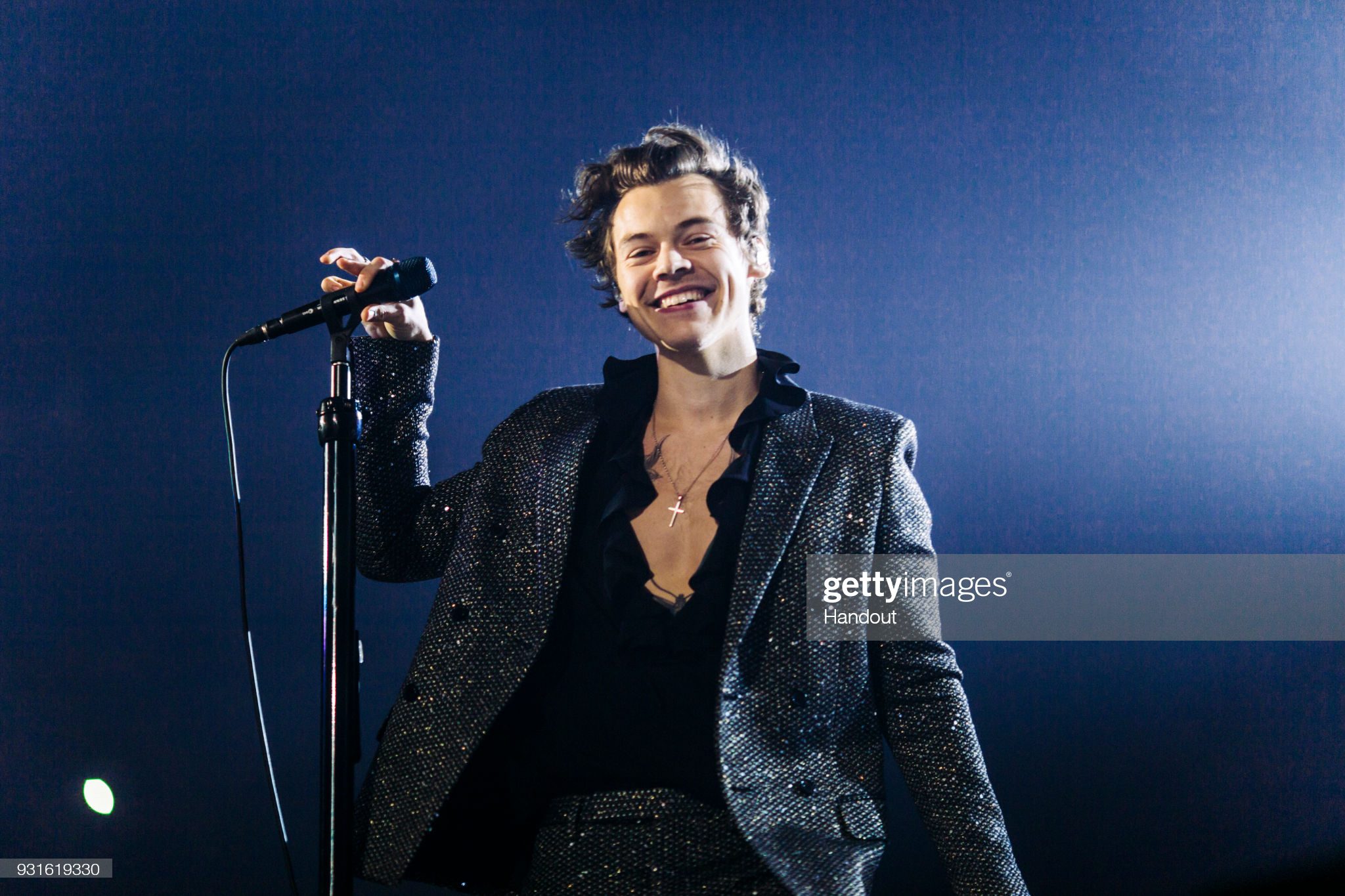 Harry Styles is a prime example of what it means to dress as a form of self-expression. This Halloween, the singer invited his fans to do the same with him. When Styles invited fans to dress up for the occasion, they accepted and went all out. The “Harryween” event consisted of two nights, Saturday, and Sunday.

On night one Styles dressed as Dorothy from The Wizard of OZ. The singer posed and performed while in a dress, with a red bow, picnic basket, and ruby red slippers. The rest of his band was also dressed in The Wizard of Oz get-ups with the singer. An example is his Guitarist Mitch Rowland, who played his chords beautifully while dressed as the Cowardly Lion.

On night two there was less of a theme with Styles and his band but that did not stop the party. Styles showed up dressed in a billowing harlequin. Fans went crazy for this as the singer performed a cover of Britney Spears’s “Toxic” that night during the encore.

Many of the songs Styles performed were from his sophomore album “Fine Line.” Styles opened the show by singing “Golden,” the first track off “Fine Line” during show one.  During show two, he opened with Carolina followed by his it, “Adore You.” Without surprise, Styles performed “That’s What Makes You Beautiful” from his days with One Direction, leaving everyone to reminisce for a second.