Gunna Releases The Music Video For “Banking On Me” 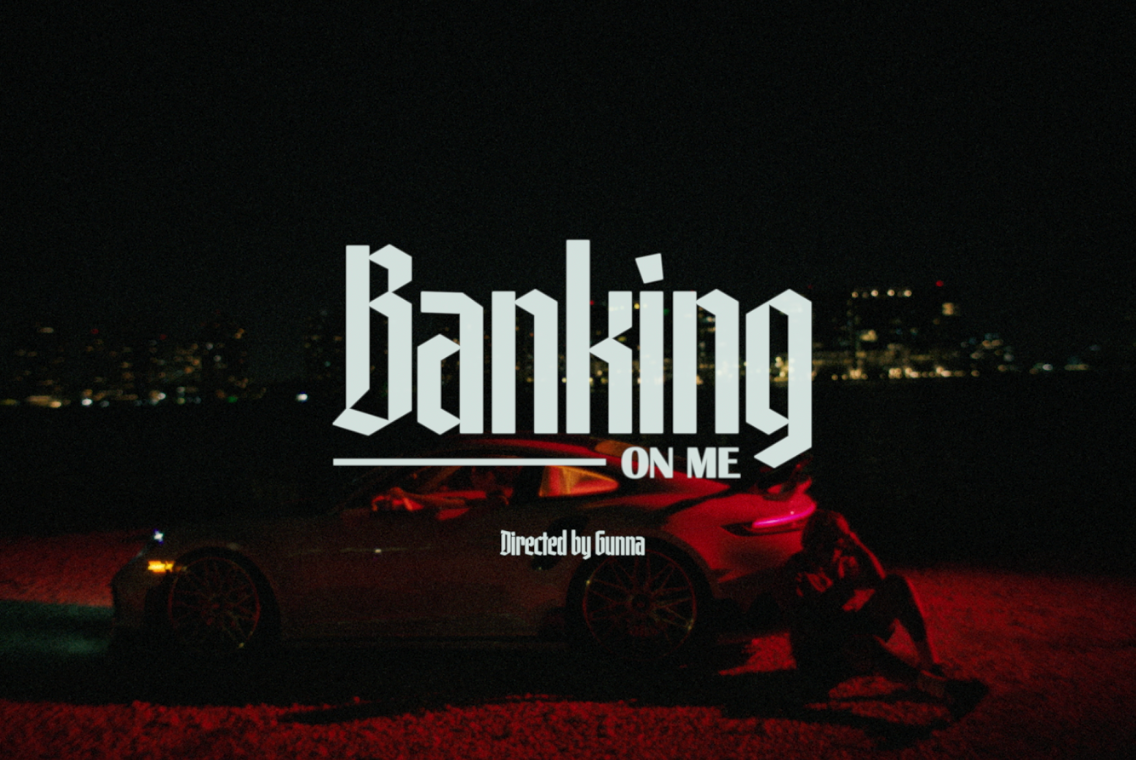 Gunna Releases The Music Video For “Banking On Me”

Today, Grammy nominated, multi-platinum rap superstar & playa with a capital 🅿️ Gunna has dropped a new music video for single “Banking On Me”—watch it here! The video was directed by Gunna himself.

Yesterday, his birthday, Gunna shared this letter on his social media: https://www.instagram.com/p/CeyfLE4rUJe/?igshid=YmMyMTA2M2Y=

To show support, please see the “Protect Black Art” petition here: www.change.org/protectblackart. The petition was launched on June 9th by Kevin Liles (Chairman and CEO of 300 Entertainment/Elektra Music Group) and Julie Greenwald (Chairman and COO of Atlantic Records) which called for changing the practice of using rap lyrics as evidence in criminal trials and advocated for the passing of legislation such as S.7527/A.8681, better known as the “Rap Music On Trial Bill” – read about it HERE.

Gunna recently achieved a huge career milestone with his long-awaited album DS4EVER reaching #1 on the Billboard 200. With over 1.55 billion streams and 950,000 albums sold in the US, DS4EVER marks Gunna’s second #1 Billboard 200 debut. His last album WUNNA sold 113,000 equivalent album units and took the top spot following its release in 2020, and Young Stoner Life Records’ fifth consecutive #1.