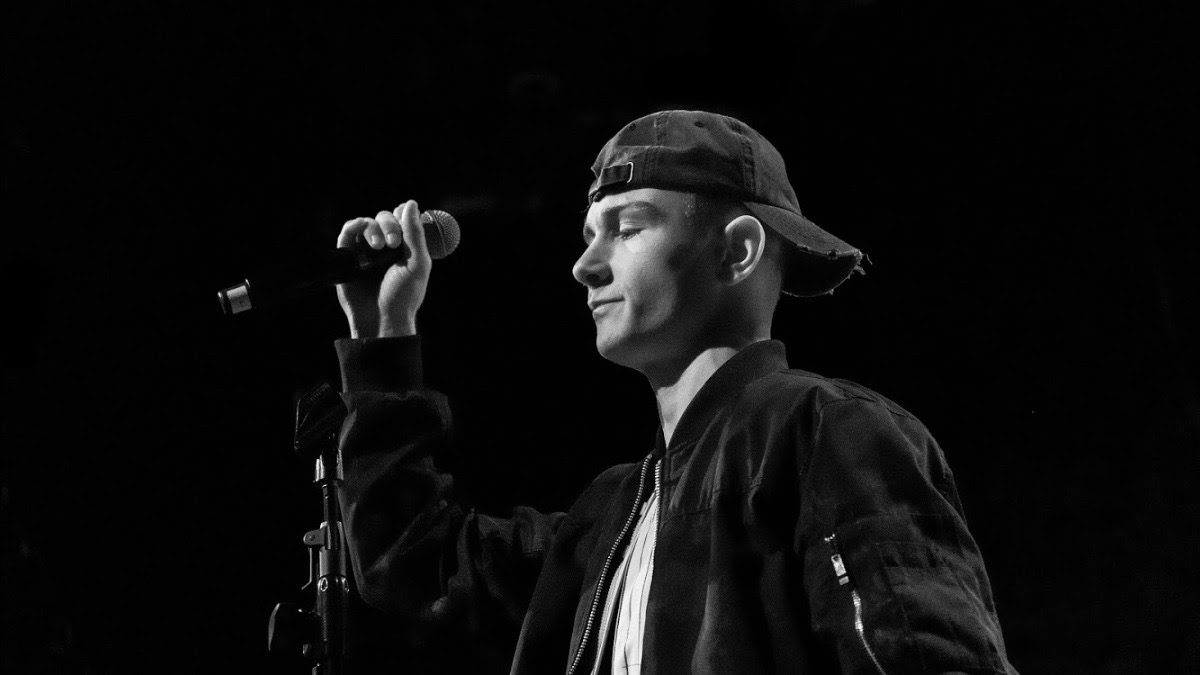 Genuardi is an artist of many talents who was raised in Valley Stream, New York, and has released a new video for his song titled “Let Me Down Easy.” With its official premiere via YouTube on April 30, the video has already gained close to 17,000 views. Genuardi wrote, produced, mixed and recorded this track and it represents just a molecule of the things he is musically capable of. This is the latest released single from the artist so it is inevitable that he has plenty more upcoming songs to share with his audience.

“Let Me Down Easy” is about the very relatable topic of going through a breakup and recovering from it. The message behind the track is that things will get better as long as you continue to live your life and keep moving forward.

The song’s visuals represent how down and out Genuardi became due to this split. Directed and edited by Nick Sossi Romano & Genuardi, the video is quite the contrast from the song. He tries to self-medicate his sorrows away with alcohol and as a result, it causes him to spiral even more. Despite the message, whenever seems to overcome his pain, which is a hard reality that demonstrates what some have had to deal with.

Following up his November 2018 debut album Carpe Diem, Genuardi has released numerous singles to showcase his talent. “Let Me Down Easy” is his first single of the new year and it does not disappoint. Genuardi is an artist that can do it all and make it look effortless. Being surrounded by music in his home, this passion for the industry has seeped into his blood and the songs he has released so far have done very well. This surely isn’t the last we will hear from Genuardi.

To remain on top of all things Genuardi, you can follow him on Instagram and you can find his music on Spotify and on his YouTube channel.