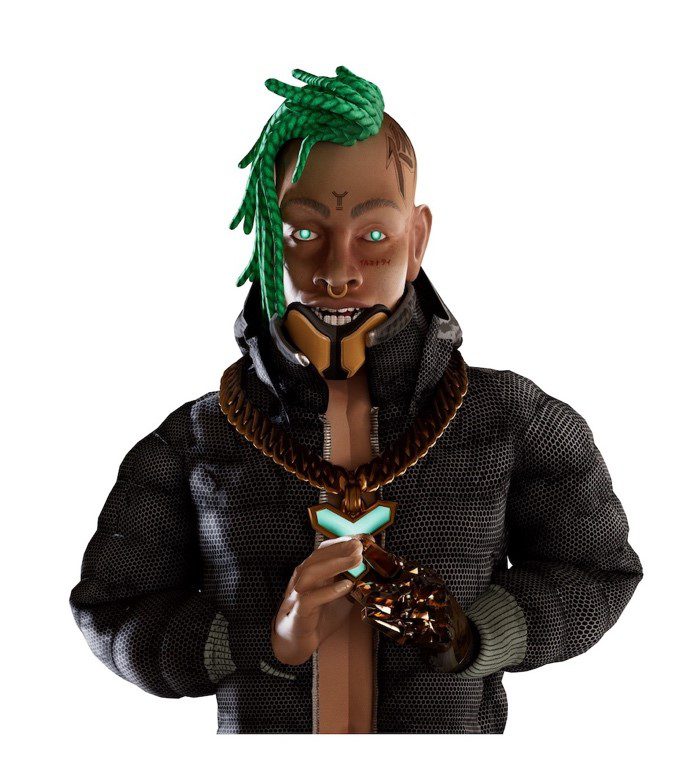 FN Meka has signed to Capitol Records, becoming the world’s first A.R. artist to sign with a major label. Artist, influencer and Web 3 resident, all in one, FN Meka blurs the line between humans and computers. With his over-the-top flexing and extravagant sense of style, he has rapidly amassed billions of impressions across the internet since the independent release of his singles “Moonwalkin,’” “Speed Demon” and “Internet.” With over one billion views and 10 million followers on TikTok alone, he is the #1 virtual being on the platform.

–“Florida Water” was released to DSPs today by Capitol Records. Through a unique partnership with Slip.Stream, the song was simultaneously made available to Clix’s fans, allowing creators to utilize the music on YouTube and Twitch without monetization or take downs. Check out this short video for details.