Dublin, Ireland’s Lucy Blue Is An Artist To Look Out For 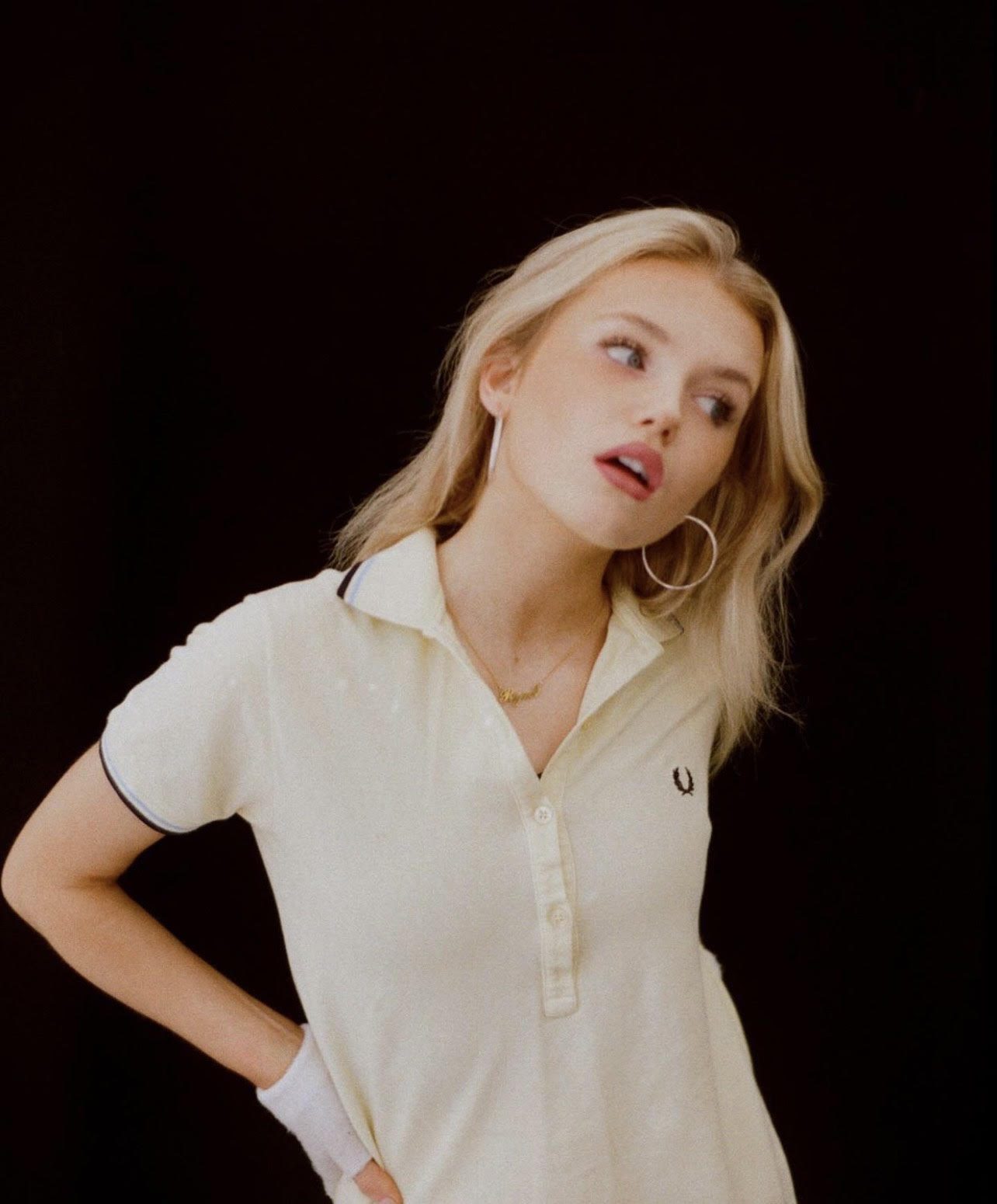 Dublin, Ireland’s Lucy Blue Is An Artist To Look Out For

Lucy Blue is a 19-year-old singer, songwriter, and producer from Dublin, Ireland. She writes about the feelings of lost love, mature observations, and the overwhelming feelings of anxiety. Lucy Blue’s evolving pop style reflects the vulnerabilities of being a teenager and finding your way in the world. With every song she sings you hear not only her smooth and beautiful vocals but a brilliant stripped-back production. Many know her from her hit song “See You Later,” written about loss and featured on her first EP Fishbowl.

Along with the release of her second EP, she also released a video she made for “Postman.” In an instagram post Blue mentioned “Postman” and how the song holds a special in her heart. On Lucy Blue’s official website, she talks about her process when writing a song and creating a music video. Blue talks about being a visual person and having a “space” in her mind for every song she sings, writes and produces. Blue says, “It just helps me so much with music. I need to tie what I’m hearing to an image. It helps my brain.”

Next Up For Lucy Blue

In an interview with Music Week when asked what impact she wants to make Blue said, “I want to make just one kid feel the way my musical heroes made me feel about music. I don’t know what the best thing about my music is, that’s for others to decide.” It is easy to say Blue has been successful in making her listeners feel. She continues to make waves in the music industry. As said in her informative biography on her official website, Lucy Blue is “just a girl from Dublin fated to soundtrack our lives.” Listen below to her newest EP Suburban Hollywood.