DJ Tennis & Ashee drop ‘On My Own Now’ 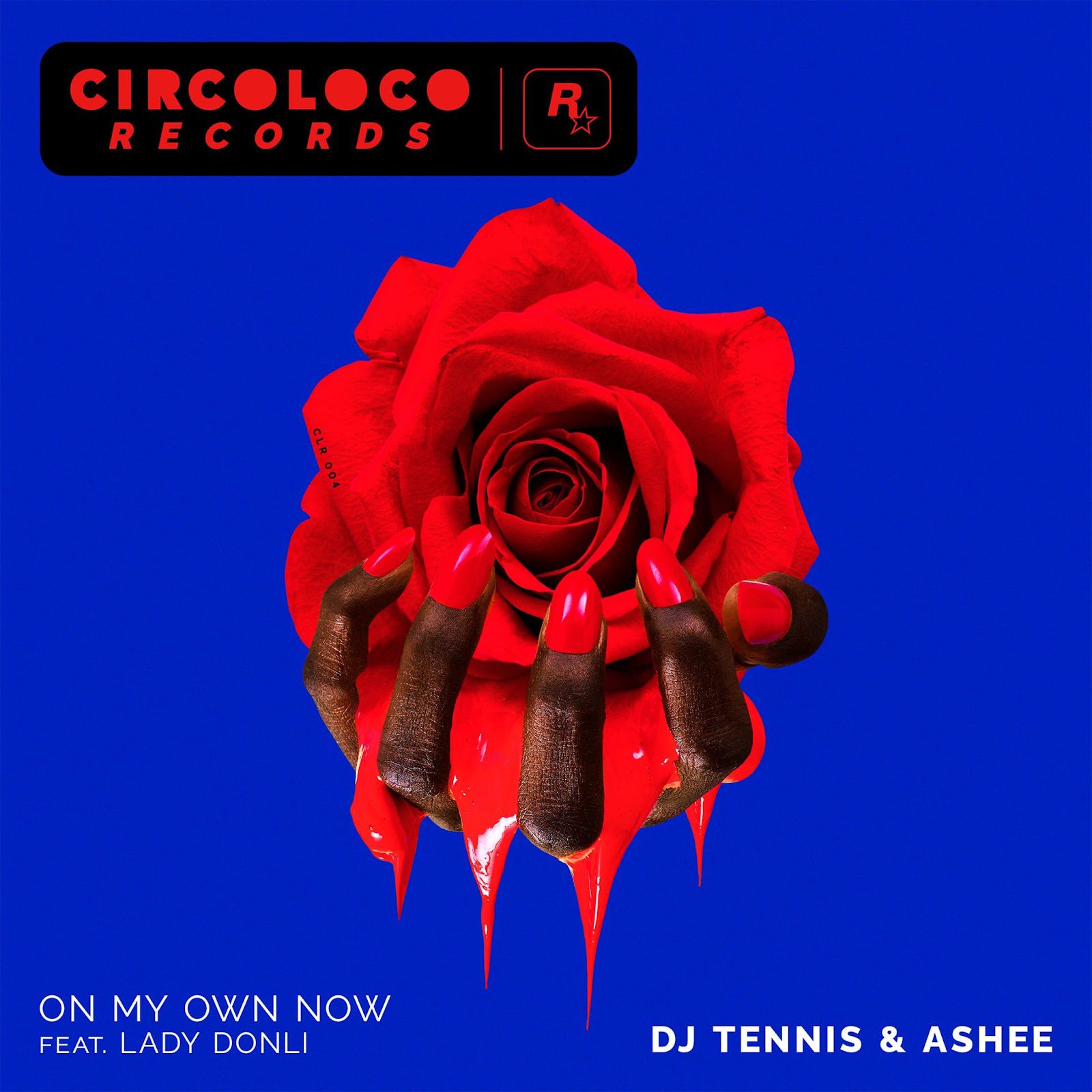 DJ Tennis & Ashee drop ‘On My Own Now’

DJ Tennis, Ashee and Lady Donli have joined forces on new single ‘On My Own Now’, out now on CircoLoco Records.

A smooth deep house track laced with Lady Donli’s slick vocals, ‘On My Own Now’ is the perfect track for soundtracking steamy summer evenings. It marks DJ Tennis’ return to CircoLoco Records, following the inclusion of his track ‘Atlanta’ on the Monday Dreamin’ compilation.

Real name Manfredi Romano, DJ Tennis has released music on some of the most respected labels in the electronic underground, including Kompakt, Running Back, !K7 Records and his own Life And Death imprint. He has also remixed tracks from the likes of Loco Dice, Bob Moses and Rampa.

Punk-inspired, genre-blending rave producer Ashee is an artist synonymous with the iconic Life & Death imprint. He made his debut in 2020 with the ‘Techno Face’ release, following this up this year with the similarly well-received ‘Country Classic’.

“Lady Donli’s vocal is so full of character and putting her with these crisp drums, garage sub bass and atmospherics sounds so sick. It was a perfect collab process, love to Circoloco for putting it all together.” – AsheeA pan-African star in the making, Lady Donli is an alternative R&B, hip-hop, alternative jazz and Afrobeat singer-songwriter. She cites the music of Brenda Fassie, Angelique Kidjo, Aṣa and Erykah Badu as inspiration – as well as that of Nigeria’s pop pioneers. “On My Own Now is a song I wrote about finally being able to move on from a failed relationship and embracing solitude. It’s fun, it’s sweet, and I hope it empowers people.” – Lady Donli

The EP will be the fourth release from CircoLoco Records, the label partnership between CircoLoco and Rockstar Games. Dedicated to uniquely presenting, supporting, and elevating forward thinking music and culture, the imprint embodies both brands’ longstanding history of championing and elevating club culture, as well as generations of underground DJs, artists and icons on a global scale.

It follows the release of Skream’s acclaimed ‘The Attention Deficit EP’ and the aforementioned Monday Dreamin’ compilation, which featured visionaries and icons from every era of CircoLoco’s greatest parties, including Carl Craig, Moodymann, Kerri Chandler, Sama’ Abdulhadi and tINI. Prior to that was ‘CircoLoco Records and NEZ Present CLR 002’, a genre-blending EP from NEZ featuring guest appearances from Moodymann, ScHoolboy Q and Gangsta Boo, with each release featured in-game in the massively successful GTA Online.