Alicia Keys Runs It Back With “Keys II” Deluxe 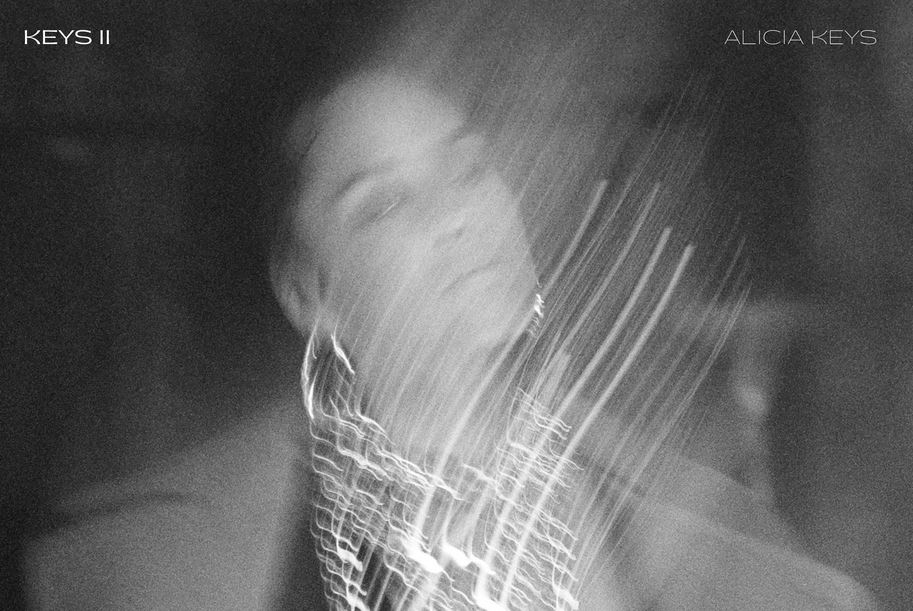 Alicia Keys Runs It Back With “Keys II” Deluxe

Superstar singer Alicia Keys released the deluxe version of her 2021 album “KEYS”, adding 4 more songs to the original project. Keys announced that a deluxe would be coming 4 weeks ago. She’s been on tour since June with it expected to end on September 24th. On her instagram page, she wanted to treat her fans for coming out to her shows and showing love.

“Surpriiiise ! I’ve been feeling all the love lately, the tour is going soooo crazy!! So I decided – why not give them a deluxe??”

For the Deluxe, brings along Brent Faiyaz and Lucky Daye into an already star-studded guest list, with the former already making an appearance on “KEYS”. On “Keys”, she already brought high-profile names like Pusha T, Lil Wayne, Swae Lee. So it’s clear that Alicia Keys decided to add two of the hottest names out in R&B right now . Brent joins Alicia Keys on “Trillions” and Lucky Daye features on “Stay”. While it may not be a full album of new tracks for fans to indulge in, it’s gives her upcoming tour dates more excitement.

The New York singer also released a music video for her song with Brent Faiyaz, “Trillions”. It is a very lax video, with the two singing their parts in a room with a piano. It’s not the first time the two have worked together. Keys featured on Brent Faiyaz “Wasteland” on the track “Ghetto Gatsby”. It appears as though the two hit it off well, with them releasing another track together a month after that one was released.

Alicia Keys also added remixes of her 2016 track “In Common”. These remixes also came out in 2016. With that being said, Alicia Keys has plenty more tour dates to do until it comes to an end. The two new tracks will be a bit of a refresher for her fans and something to look forward to see performed live.