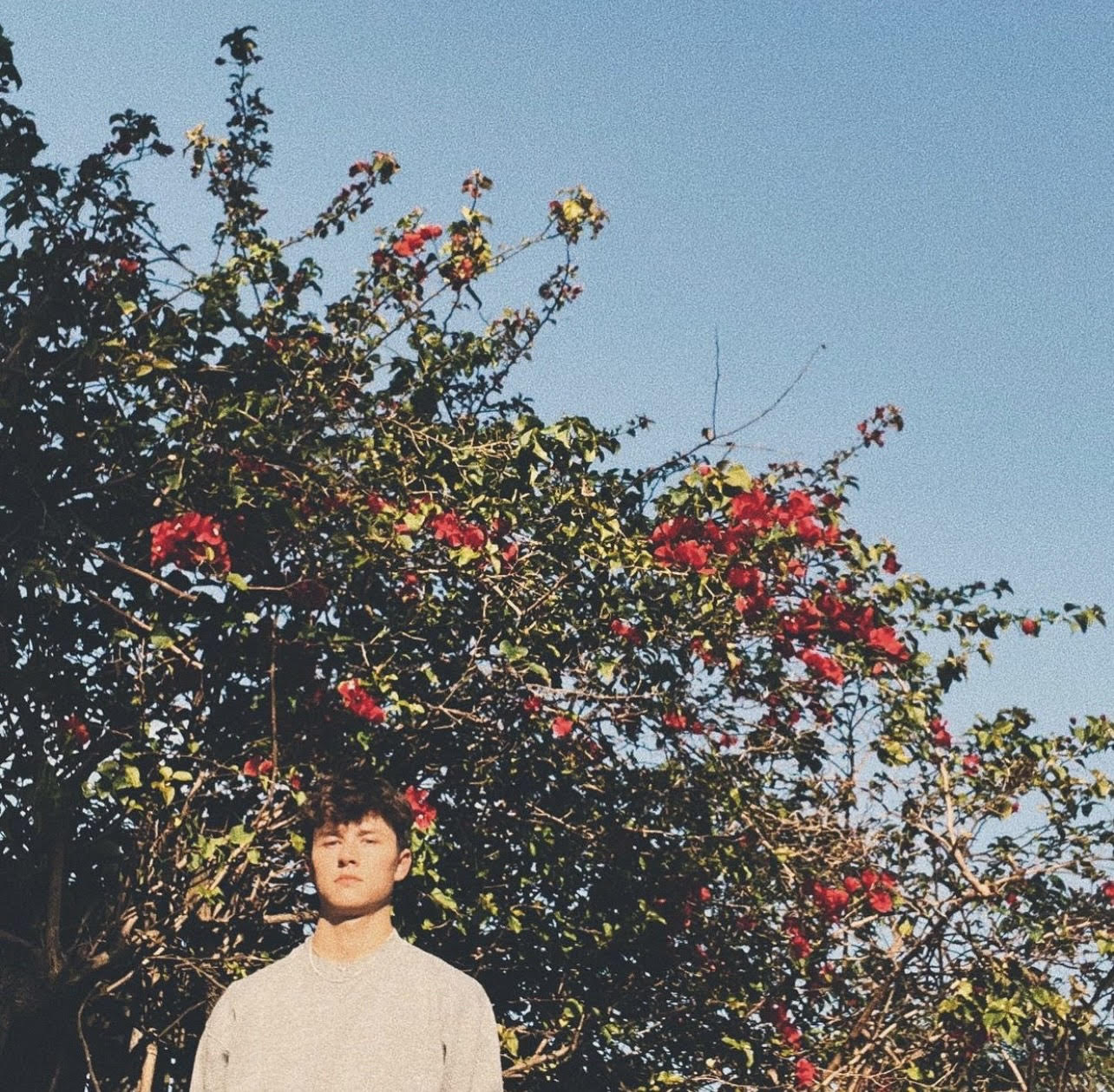 Singer-songwriter and content creator, David Kushner has released his newest single “Miserable Man.” Kushner has earned his biggest following on his TikTok account. He first posted about his new single in October of 2021. In the TikTok he mentions that this is just one of the songs that will be on his upcoming EP. Since releasing the snippet of “Miserable Man” the TikTok has received over eight thousand views.

Not long after releasing the snippet of “Miserable Man” and capturing the attention of many David released a video explain what the song was about. In the video he says,

“It’s in the perspective of a man and he’s talking about him and his significant other and how this small town is just holding them back from like everything that they could ever be so they wanna escape.”

He goes on to explain how the chorus is about wanting a place that feels like home after feeling so down in that small town. He then says, They grew to feel like it was not home anymore, so they’re like we need to get out of this town.” During the chorus of “Miserable Man” Kushner sings,

Up Next For David Kushner

After the release of “Miserable Man” there is no doubt that David Kushner is on the rise to fame. For starters, he plans to release an EP consisting of six songs. He has not announced a release date yet, but it will most likely be some time this year. Along with that, he also announced he received a message asking for “Miserable Man” to be in an upcoming film. The name of the film has yet to be released but he promised to keep his fans updated. Listen below to hear David Kushner’s new hit single “Miserable Man.”