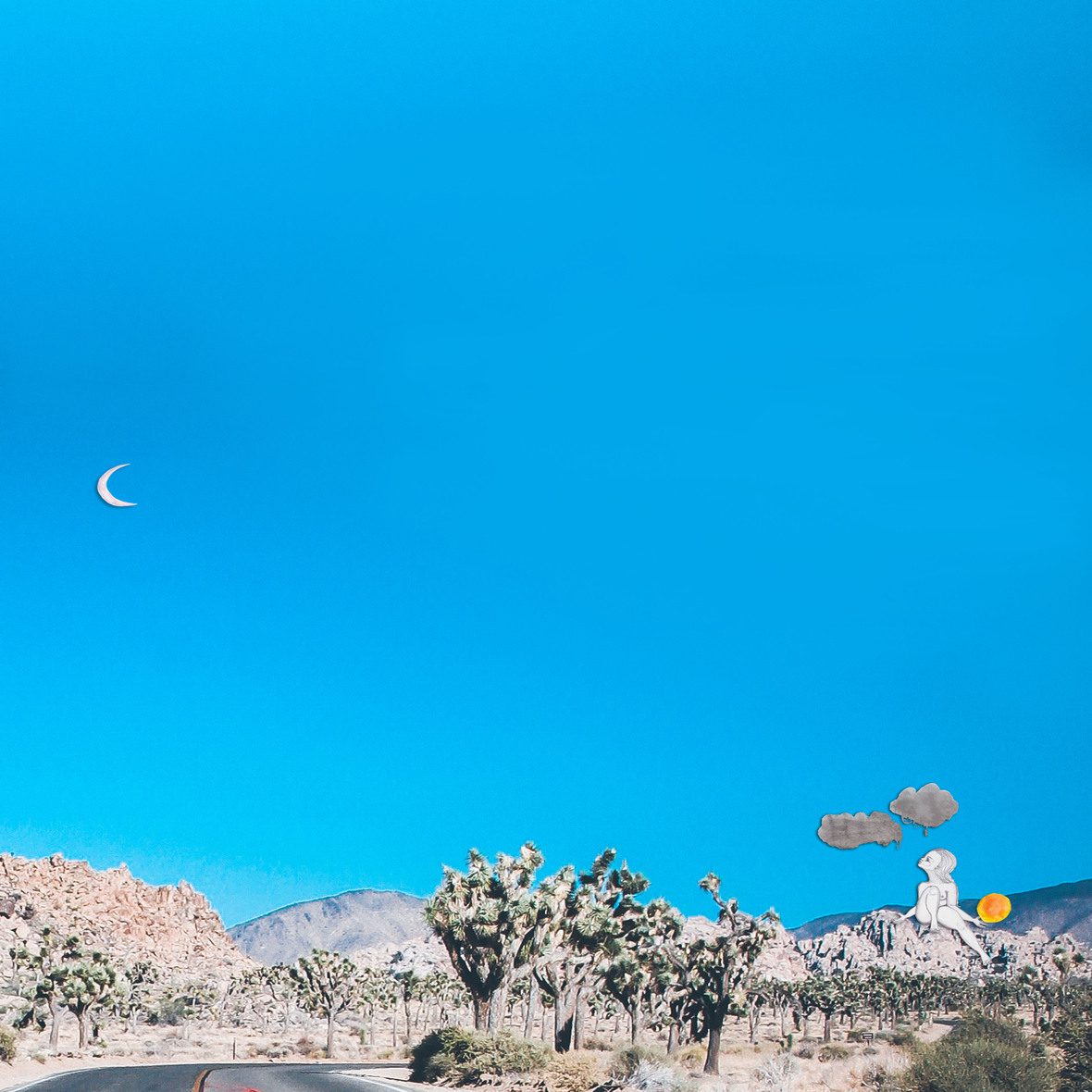 To those that know Dave Brandwein as the frontman of Turkuaz, the indie-Americana/folk-rock music of Band For Sale might seem like a radical change. But to the multi-instrumentalist and producer, the upcoming album, Sleeping Sun, Waking Moon, represents a return to his musical roots.

“This album is who I’ve always been deep down,” Brandwein explains. “I grew up on The Beatles, Paul Simon, Jackson Browne, and the other classic sounds of the 60’s and 70’s… The truth is that Turkuaz was the departure.”

The new single, “Lookin’ High, Lookin’ Low” encapsulates the overarching themes of the album, distilling them down to one song about searching, hoping, trying (and trying again), but still feeling like you come up short. “This is one of those songs that kind of just wrote itself, and I looked down at the paper to see what it had to say,” he muses. “It speaks to my own experience and feels pretty universal too.”

The last ten years have seen a flurry of change for Dave Brandwein. He got married and got divorced. He got sober, drunk, and sober again. He oversaw the growth of Turkuaz, the nine-piece funk band he’d fronted since college, into an internationally touring powerhouse sharing the stage and collaborating with legends like The Talking Heads’ Jerry Harrison and Adrian Belew. Finally, in the fall of 2021, he saw Turkuaz disband, halting upcoming tour dates and bringing the band’s future into question. It was at that point when he moved from Brooklyn, NY, to Los Angeles, California, seizing the opportunity to assess his past accomplishments and the uncertain future that lay ahead, a chance to clean out his closet and start fresh.

Setting up a new home studio in LA, Brandwein turned to writing and producing for other bands – as he previously did in recording set-ups he had in Boston, Williamsburg, Bushwick, and Greenpoint – coming full circle with the completion of the final two Turkuaz albums, Paradiso and Apollyon, and the first releases from two new projects: New Originals (a collaboration with producer Rob O’Block) and Band For Sale

Recorded on and off over the past decade, Sleeping Sun, Waking Moon is indeed a revelatory and deeply personal record for Brandwein, who produced and mixed the entire album himself. Blending British Invasion charm with classic rock grit and folk intimacy, it’s a timeless, breezy collection, one that manages to feel both deliberate and spontaneous, polished and raw, modern and retro all at once.

Brandwein wrote and re-wrote much of the album several times over the years, and the benefit of hindsight proves to be a blessing here, both for the material and the performances, which are bolstered by appearances from former Lucius vocalist Andrew Burri, Train drummer Matt Musty, Grace Potter bassist Kurtis Keber, Stepkids drummer Tim Walsh, and original London Souls bassist Kiyoshi Matsuyama, among other special guests. The result is a captivating, charismatic debut that collapses ten years into forty minutes; a mature, heartfelt ode to growth, discovery, and finding peace in your present circumstances, whatever they may be.

“I’m just discovering who I am as an adult, sober, not in a relationship or part of a band, living on my own,” Dave Brandwein says. “I’m in a period of rediscovery, which is admittedly terrifying… I am taking this as an opportunity to figure it out. Having all this music come out after this time is kind of like a purging of all these things that made me who I was before and figuring out what the next phase holds.”

Sleeping Sun, Waking Moon will be released on November 18th, 2022.