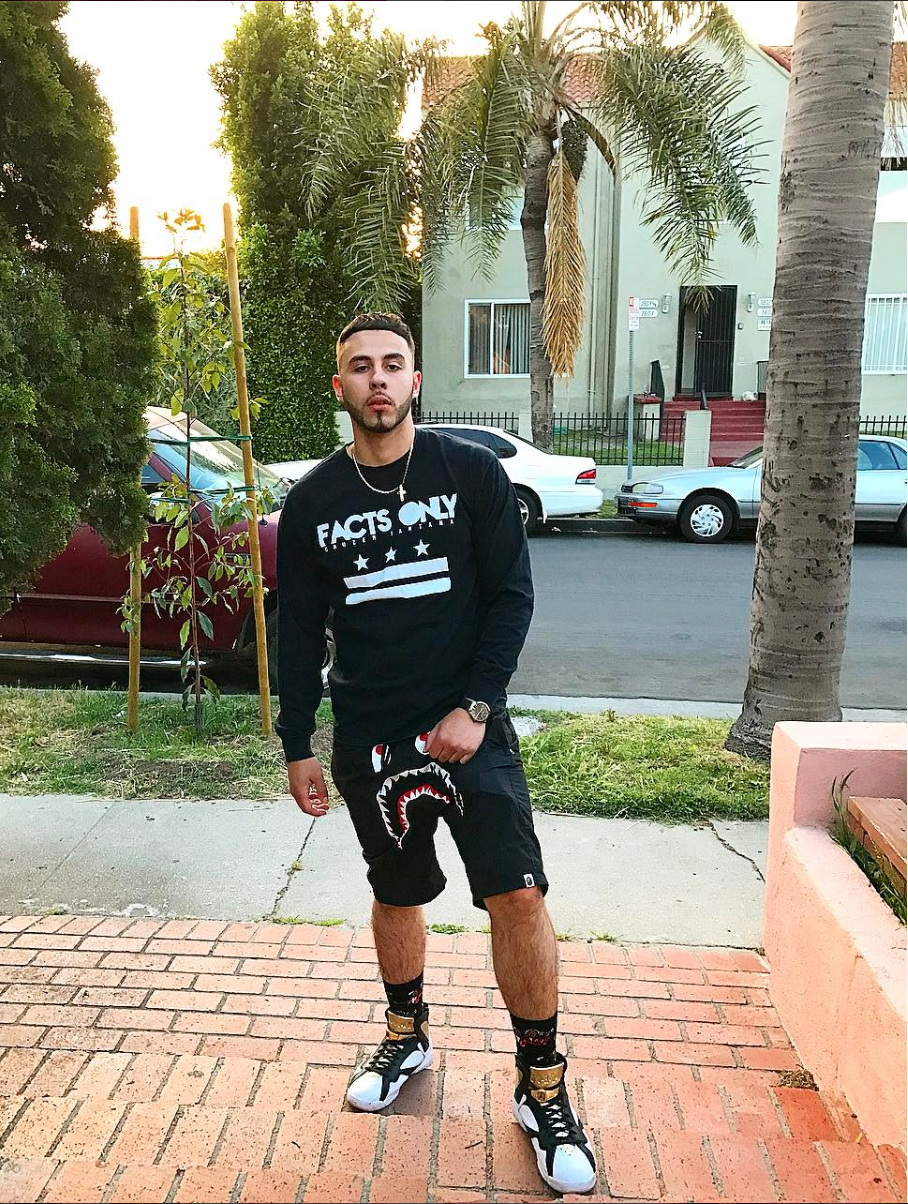 Cruzer Santana, a DC rapper that is making his mark in NYC. 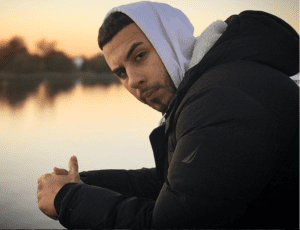 I see it in your eyes

I see it through you make up

That you wanna fall for me

But you fell too many times

But you stuck on what’s behind

You feel a type of way when you around me

But you hide it to the fullest

You don’t say what’s on your mind

This my favorite part of a verse from Cruzer Santana’s Perfect Imperfection on his I Promise EP. This DC rapper goes in, starting with a mellow beat that sets up the mood for him to snap on the track; putting his emotions out saying “This is my heart that I’m spilling.” He keeps it real talking about events that he’s been through and the thoughts and questions that have gone through his mind dealing with a relationship. There isn’t any dissing going on, in the song he says, “This is my realest flow ever.” He’s keeping it real and making sure his flow matches the personality his song gives off. 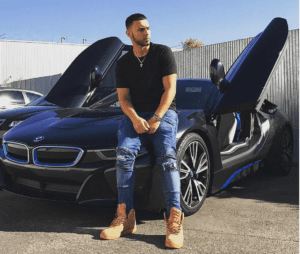 Another song from his I Promise EP that stands out to me is Ride With It. It shows more of his background as an artist and how it has shaped him. He makes references to the city where he’s from such as “I’m from the city, I’m from where youngins get kill’d over Twitter…” and “I’m from a city where them haters sitting back, if you show em that you better they probably gonna wanna scrap.” Being real with where he’s from, not hiding or sugarcoating gives a transparency to his music.

Cruzer Santana has been going off for a while now since the release of the I Promise album in 2016 and doesn’t seem to be stopping anytime soon. He released his first project Facts Only in 2014 and since then has released the I Promise EP, several singles, such as OHH MY and ALL ABOUT YOU and his recent project FACTS ONLY II which will be available for download on December 25th on all media platforms.

This rapper is definitely someone to keep your eyes on if you aren’t already. He has a little something for everyone and will only get better as he continues to make his mark on NYC. 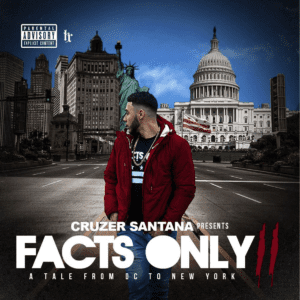