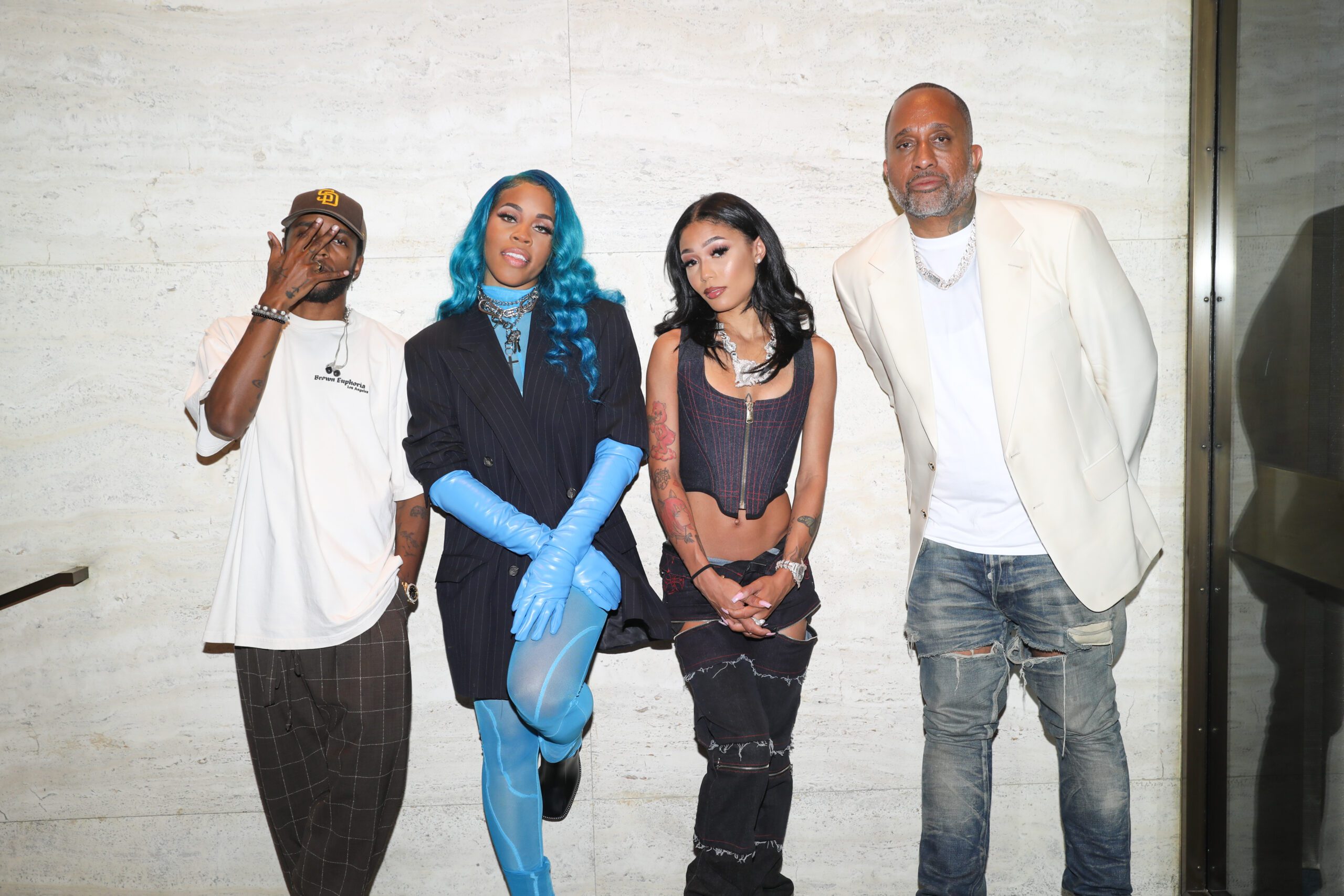 The evening also toasted the release of Barris’ new Netflix documentary ‘Civil’ which premiered at this year’s Tribeca Film Festival. By hosting the celebration during the festival’s second weekend, Johnnie Walker and Blacktag hoped to present the opportunity of bringing new voices to the national film festival circuit and showcase their work.