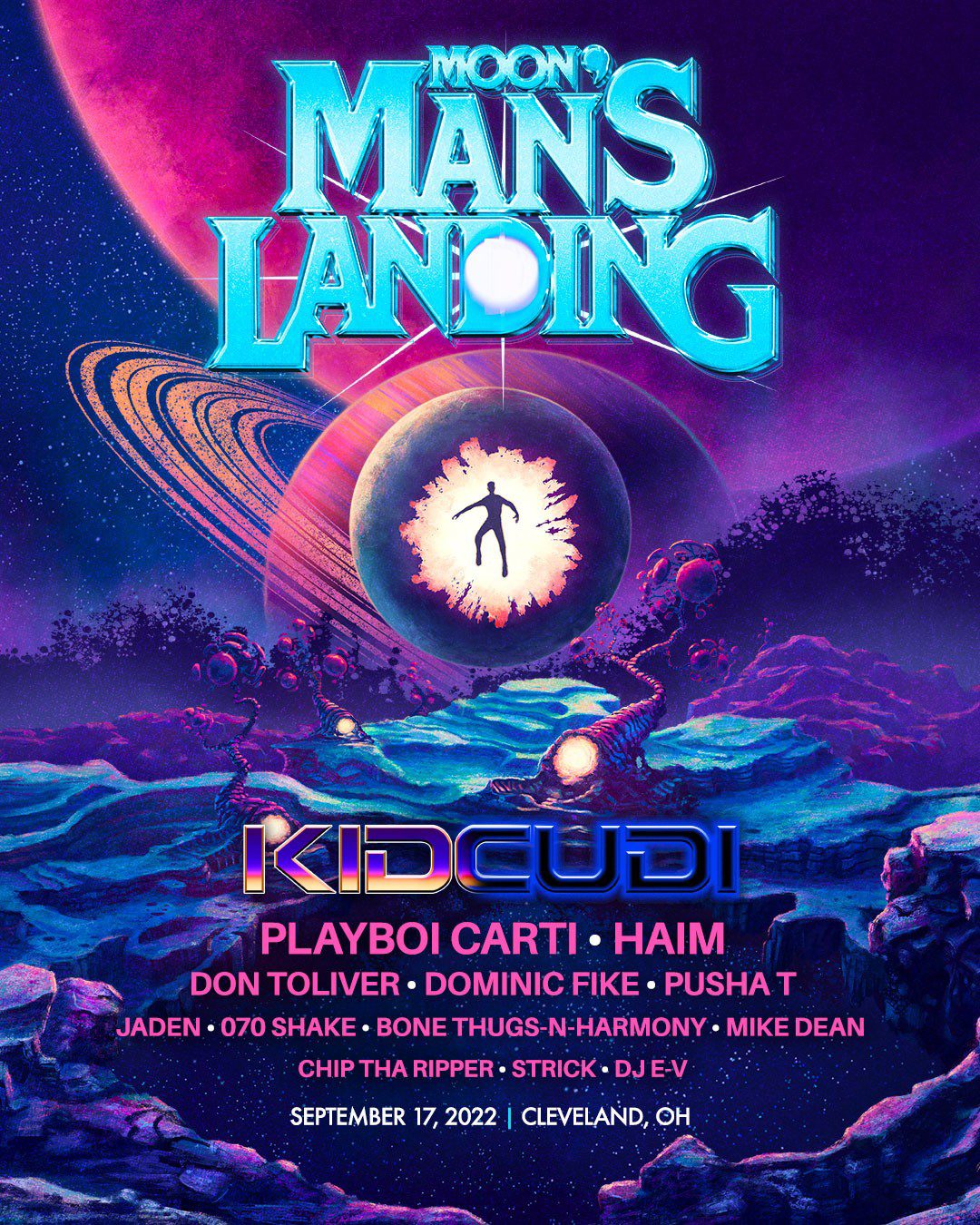 Today, Kid Cudi announces YSL-artist Strick as tour support for his forthcoming To The Moon World Tour with Don Toliver. Strick will perform at all dates on the North American leg, which begins on August 16th in Vancouver, BC, and concludes with Kid Cudi’s inaugural Moon Man’s Landing Festival on September 17th where Strick will perform alongside Playboi Carti, Pusha-T, Dominick Fike, and more.

The 20-show run follows the release of “Moon Man”, Strick’s 2021 collaboration with Kid Cudi and Young Thug off Young Stoner Life Records’ Slime Language 2. Most recently, Strick has released his single “Nelly Furtado” from his forthcoming The Machine Vol. 3 mixtape. Ahead of the To The Moon tour, Strick is slated to perform at Rolling Loud Miami 2022.