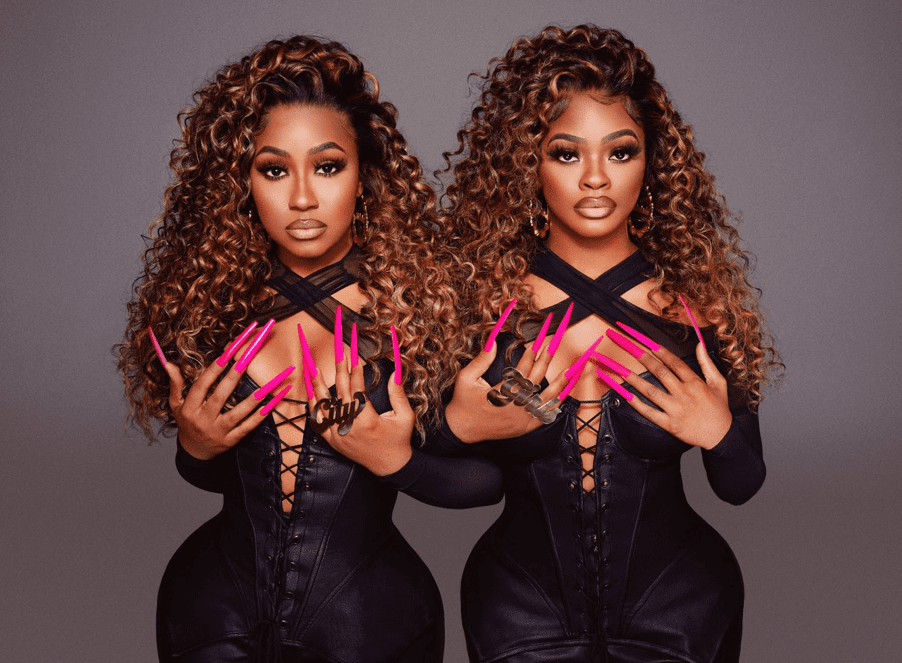 by Vincent Lane
0 comments
Hip hop’s most notorious duo, City Girls, have returned with their long-awaited track “Twerkulator”, out now via Quality Control Music & Motown Records.  The club-ready standalone single is unapologetically City Girls, showcasing their unmatched confidence and a wily sense of humor over a punchy sample of the 80’s classic “Planet Rock” by Afrika Bambaataa & The Soulsonic Force. The track’s release is accompanied by a new visualizer.
For the last several months, a snippet of “Twerkulator” has seen a massive run on TikTok with over 1.2M+ Creates and 750 Million Views on the platform. Now, with the official release of the track available to stream, City Girls are primed and in serious contention for another song of the summer.