Moore Muzik, LLC, owned by international singer, songwriter, and record producer Tejai Moore has an all-new roster and they seem to be on their way to ‘moore’ everything! Tejai Moore has written on songs for the likes of Jacquees, Olivia, one of the leading boy bands in China, NZBZ, and more . He has directly worked with legends in the music industry such as Lenny Williams. He has also co-produced on and have been a part of hit songs known internationally such as, “Pumpy” and also “Motorola” by Da Beatfreakz, a producer on Nines’ newly-classic album “Crop Circle,” as well as albums by D-Block Europe, Krept and Konan, and more. Tejai Moore has been certified Gold® as a Producer internationally all while building the foundation of Moore Muzik. As Tejai Moore continues to grow, so does Moore Muzik.

The Keyz: Producer-trio from Panama City, FL. The Keyz have been working closely with Tejai for years and produce music in EVERY genre as well. The Keyz has placements with some names you may recognize that will be released this year, 2021 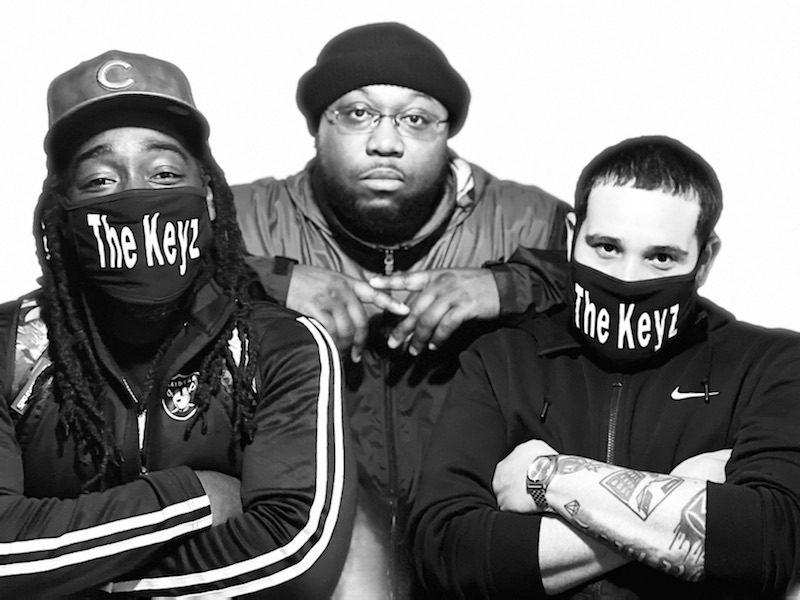 Katie Bates – Pop Artist, guitarist, drummer, and composer from Cincinnati, OH. Katie has a plethora of music that is released right now, has music playing in fashion stores and restaurants worldwide, and is growing in many ways by the day. 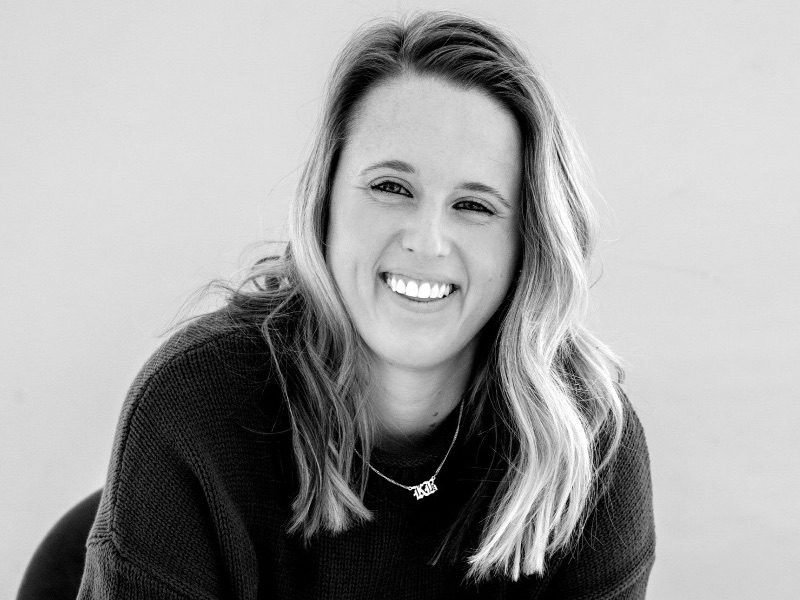 Jasmine Murray – A soulful vocalist and songwriter from South Florida who has vocally featured on records with Freeway, Fat Joe, and is also a background vocalist on Pharrell William’s smash hit, “Happy.” 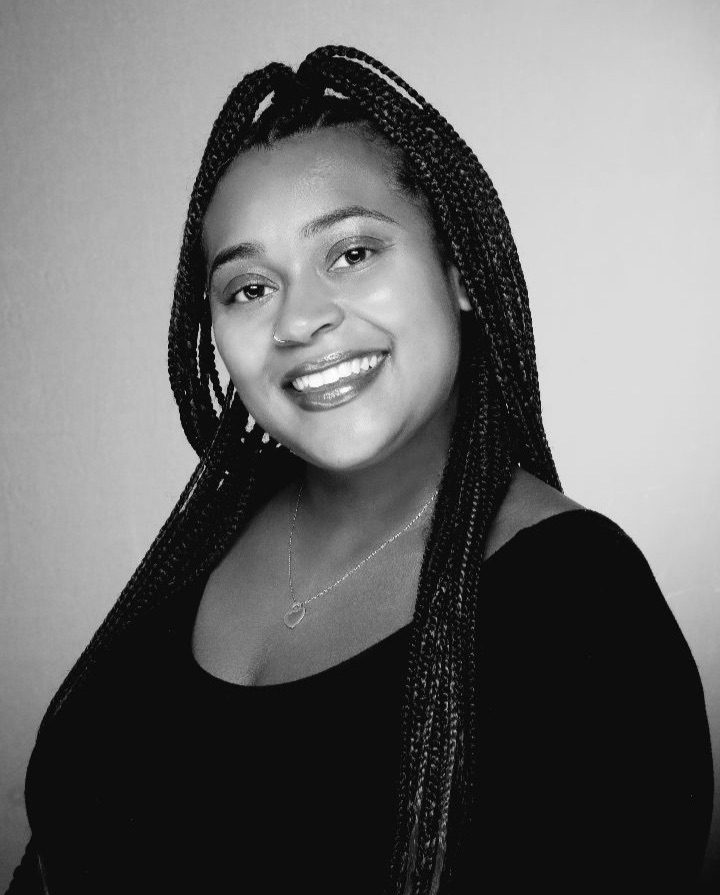 Jleel – A young R&B artist from Richmond, VA who is reminiscent of the likes of Usher and some would say Lloyd who is gearing up for the push of his single, “Ready,” which is out and available now as well as is completing a new project. 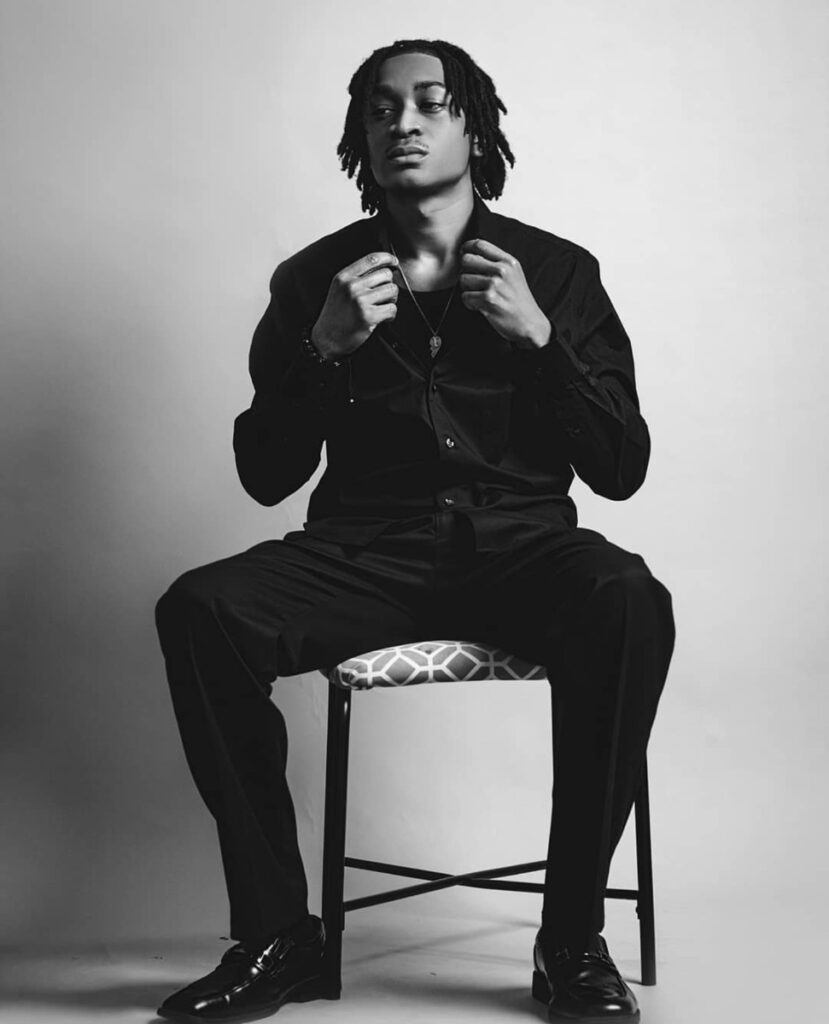 Bo Lavish – Rapper from Chicago, IL but raised on the Southside of Atlanta, GA. Bo Lavish has music out as well including his song “Playin Yourself” which has garnered some ears to its liking and also his current single, “Got It On Me,” which has garnered radio-play internationally and is streaming wildly on Spotify and other music platforms. The music video for this single is on its way as well. 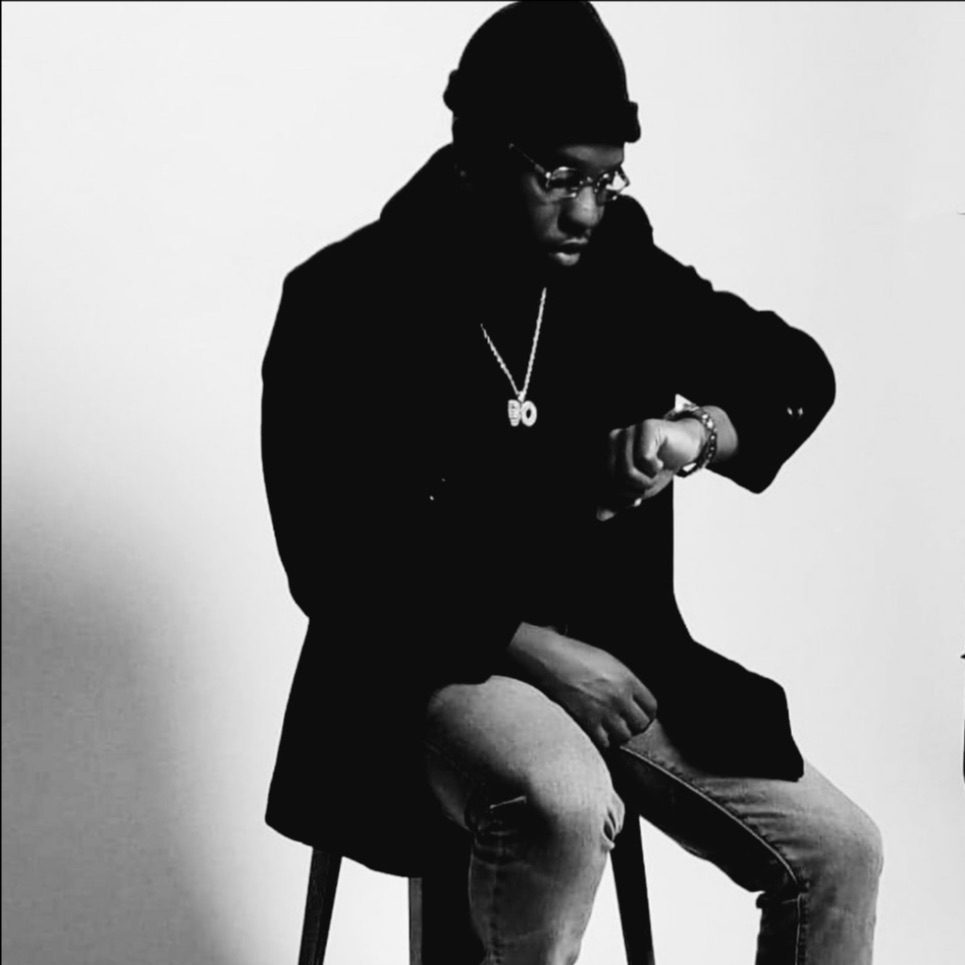 Millian Music – A sultry songstress with a voice that many compare to Jasmine Sullivan or Floetry. She has a single released entitled “Big Heart.” 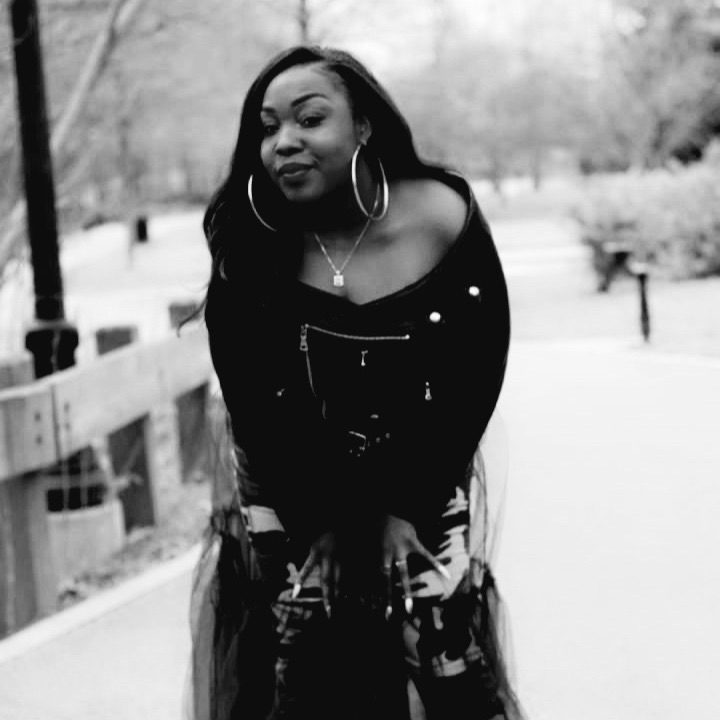 Moore Muzik also has a legal team, staff, and circle that is surely not less either. This staff includes Tejai Moore’s personal assistant and Moore Muzik A&R Chazzy Chase, Tonnesha Edmond on the administrative team, and others.

From the sounds of things Moore Muzik is not to be taken lightly and in time they will become a household name. With the company being so diverse they appeal to consumers and listeners worldwide and have no plans on lessening their display of versatility. Tejai Moore and Moore Muzik have not signed a Label Deal as of yet but there are A&R’s who are watching and are aware. Any day now their signing status is due to change.