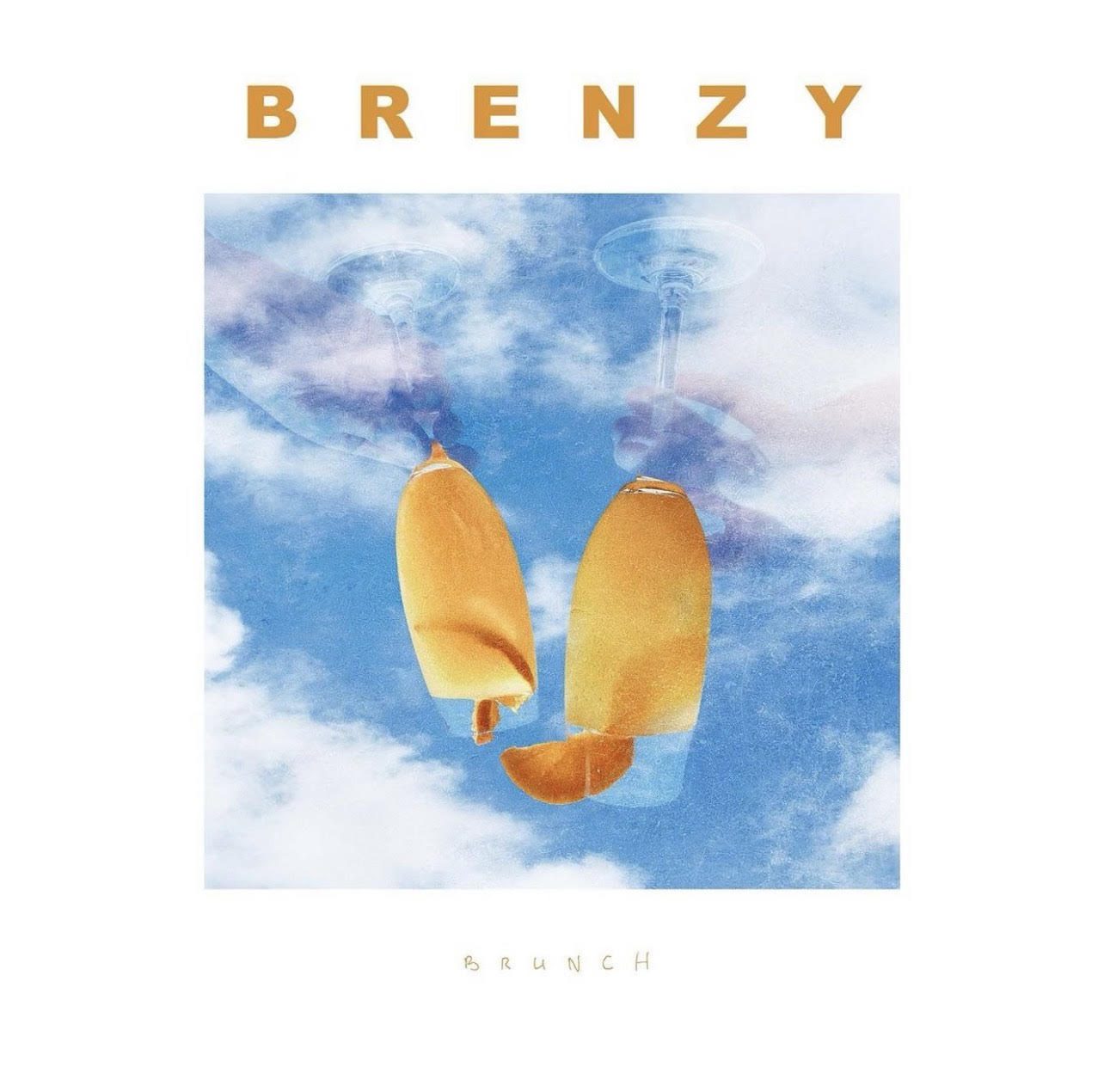 Brenzy recently released her fun-loving, Neo-Soul/Pop song, “brunch.” The new single is the second release for her this year. Preceded by her captivating single “180” comes “brunch.” Brenzy utilizes her powerful, sultry vocals to deliver the perfect weekend anthem.

Brenzy, Virginia-bred and L.A.-based Pop/R&B is a singer-songwriter and musician. She pairs her soulful vocals with elements of classic Funk, and modern Pop and R&B sounds. She has been killing the stage for well over a decade, while also performing in numerous venues in major cities and religions such as the DMV, New York, Philadelphia, and Phoneix. Along with that she also most recently showcased her vocal prowess at Breaking Sound Los Angeles. She has also been featured in various media outlets and has accumulated over half a million streams and amassed a sizable social media following. The 22-year-old songstress is taking over 2022.

The new single “brunch” is true to its name, not to mention the track delves into Brenzy’s ideal brunch scenario. The songstress discusses her daydream of having a group of girlfriends to spend her Sundays with. As she fantasized about bottomless mimosas and extravagant views, “brunch” uses its bright sounds and infectious melodies to perfectly encapsulate the feeling of all Brenzy wants, to go to brunch. In addition, the jam’s empowering, carefree nature blended with a catchy, bouncy beat creates the perfect musical cocktail.

“brunch” was produced by the very talented producers Jesse Barrera and Patrick Hizon. The two also served as co-writers along with Brenzy herself and Albert Posis. Brenzy is currently filming a music video for “brunch” slated to drop soon. While we wait for the for sure to be infatuating visual, grab your crew, sip your mimosas, and enjoy “brunch.”