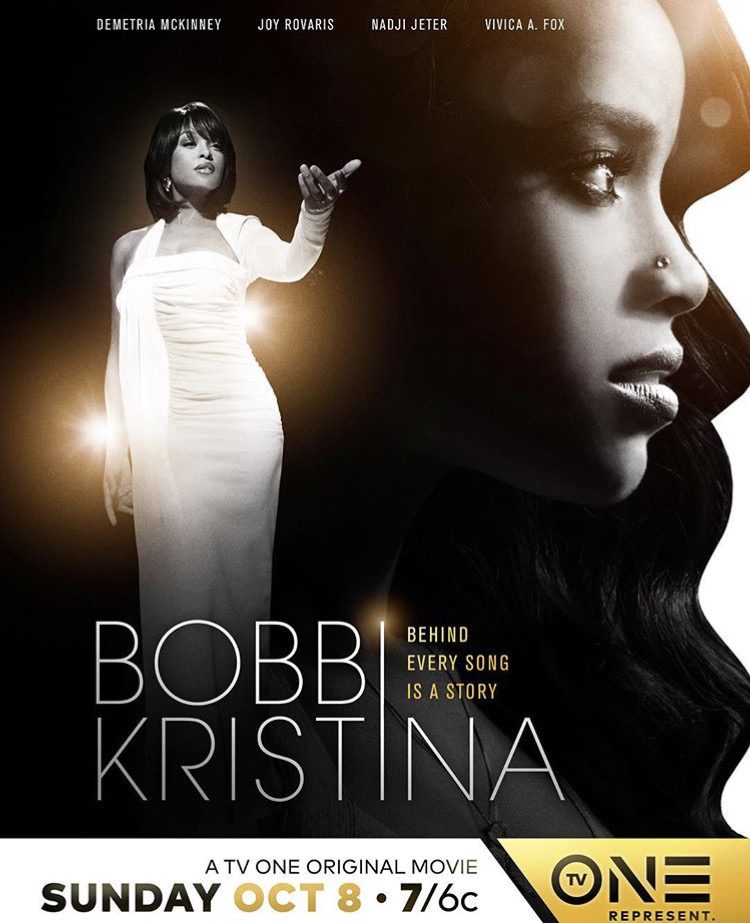 A look into the life, and tragic death of Bobbi Kristina premieres on TV ONE. 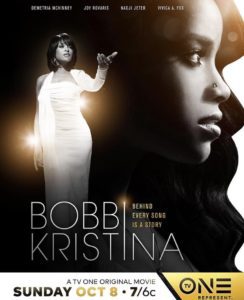 Tv One’s debut of the Bobbi Kristina biopic premiered tonight at 8PM. The film is being widely discussed for many reasons. One being the way she died. Was Bobbi Kristina murdered by her Fiance Nick Gordon? Was it an accidental drowning, or was it a suicide? There are lots of speculation surrounding her death due to the strange similarities of her mothers death. Bobbi Kristina was found face down unconscious in a bathtub filled with water in 2015. Due to her drowning she was then placed on life support, and later pronounced brain dead. The film also dips into her relationship with Nick Gordon, her own drug and alcohol use, and her battle to keep Whitney Houston’s legacy alive!

This film is set to shed light on her younger days growing up in the spotlight due to her with high profile parents, Bobby Brown and Whitney Houston. Drug use and Abuse are among the things that Bobbi Kristina witnessed while growing up in the Brown household. After her mothers untimely death in 2012, she was then forced to continue her mothers legacy. Bobbi Kristina started her acting career on Television starring in the hit Tyler Perry show, For better or for worse. Was Bobbi Kristina ready to face the world? Did she need more time to grieve her mothers passing? One opinion that should matter is that of Bobbi Kristina’s father, Bobby Brown. He has been very vocal about the films portrayal of her and the film itself prior to its release.

Bobby Brown tried to stop this film from being released because Brown complained the film may depict him as a horrible father and abusive husband. He filed a lawsuit against TV ONE for $2 million dollars. A judge denied his motion, and green lit the film to pursue its release. However, Bobby Brown is moving forward with his lawsuit.

What did you think about the film? Was Bobbi Kristina’s story truthfully told? Do you think a film of this magnitude will have success without the blessing from the immediate family? I want your thoughts on the film, the way her story was portrayed, and your opinion on the actors that were picked for this film. A-list Actress Vivica A. Fox is playing the role of Patt Houston, Demetria McKinney as Whitney Houston, and the leading role of Bobbi Kristina is played by new comer, Joy Rovaris. If you haven’t seen the film check out the the full trailer in the link below.