Benson Boone Is An Artist On The Rise 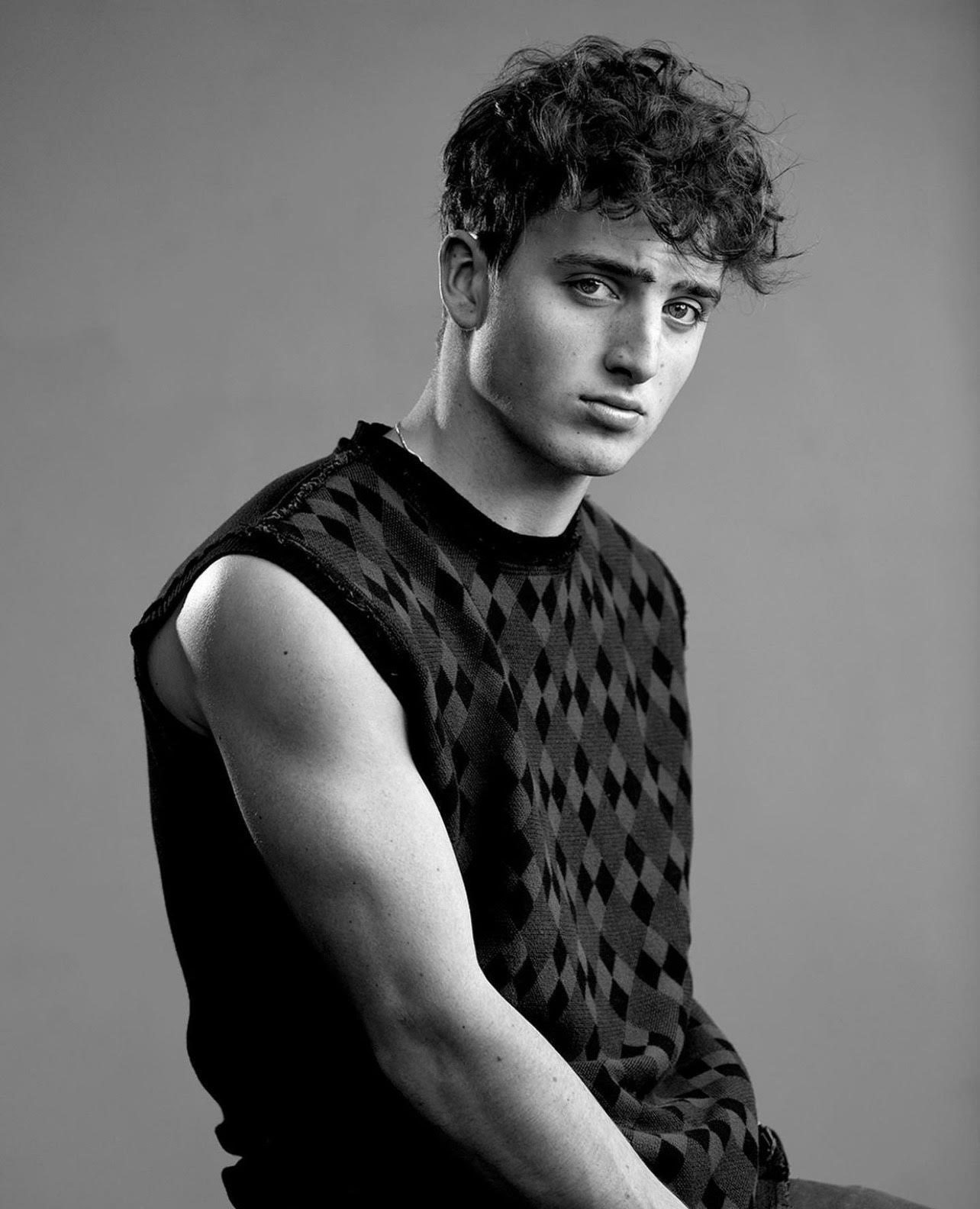 Benson Boone Is An Artist On The Rise

Twenty-year-old Benson Boone has been making a name for himself in the music industry. Boone who was on the last season of American Idol has been gaining a lot of traction. Shortly after signing with the major label, Night Street/Warner Records, he released his first song “Ghost Town.”

Benson Boone auditioned for American Idol in 2021. After making it to Hollywood he decided to leave the show. When asked when Boone revealed that he left to show because of his desire to connect with fans authentically. “Social media is the biggest opportunity to get people to know you personally,” he says. He continued by saying “hopefully, they will not only like my music, but they’ll understand and like me as a person, so I’m more than just a song to them.” After discovering his singing voice, the young and talented artist took to Tik Tok where he started posting snippets of himself singing songs. Boone is not only a singer-songwriter but also a multi-instrumentalist. He knows how to play the drums, guitar, and piano, an instrument he picked up by ear.

In late 2021 Boone released his debut single, “Ghost Town.” This is one of the first songs he has ever written. The song is about his observations of his friend in a toxic relationship. On the way to his first recording session in Los Angeles, he looked through texts from his friend who was unlucky in love for inspiration. Not long after the melody and lyrics popped into his head, and “Ghost Town” was born.

Boone’s latest release is titled “Room For 2.” On this track, Boone sings straight from the heart about someone he loves. Boone says, “I met this girl that’s different than anyone I’ve ever met and she makes me feel like I’d do anything for her. Room for 2 is basically just a journal entry about this girl.” Since the release, “Room For 2” has already accrued over 4 million streams. On Spotify, the young artist also has over 4 million monthly listeners. Listen below to Benson Boone’s latest tracks that will pull at your heartstrings.