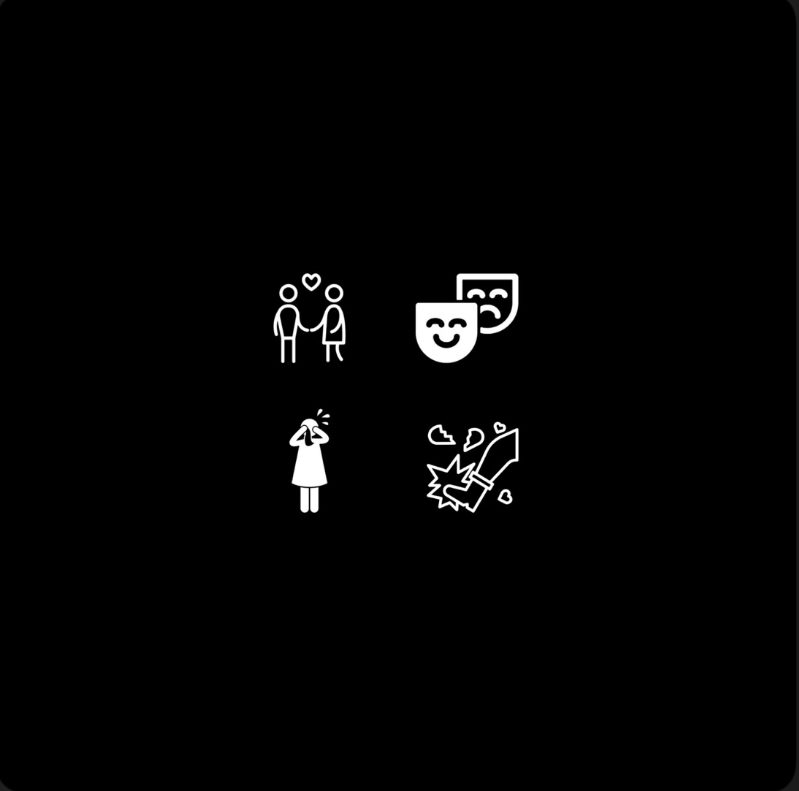 Something that never gets old is a song with a calming aura that you can blast through your car speakers on a late-night drive. If you are looking for a song like this then you should listen to Arcane’s new single “Love and Discarded”.

The song is a mellow R&B track with a slow tempo and thumping 808 drums. The chords in the instrumental sound heavenly and serves as the engine of the beat. The beat’s steady pace allows for Arcane to show off his impressive vocals.

The song is about a female Arcane is pursuing. The female has endured a significant amount of pain and trauma from her previous relationship which makes her reluctant to love again. Even after all the toxic drama, she endured from her previous relationship, she is thinking about taking him back. This is where Arcane expresses that he is not the type of guy to put her through all of the mess that her former partner did.

This is Arcane’s first single of 2022 and is a sufficient start to his year musically. Arcane’s discography is full of slow-paced R&B tracks that you could play when you’re coming home from work after closing or to set the mood for time with your partner.

Arcane’s last single before “Love and Discarded” was the song “No More Secrets”. The song had the same vibe as “Love and Discarded” and is another song where Arcane shows his beautiful vocal range. The song speaks about the rush he feels when he is with this certain woman and how he does not want to withhold his true feelings inside.

Arcane is an R&B artist to look out for due to his immense talent. His new song is available to stream on all platforms.