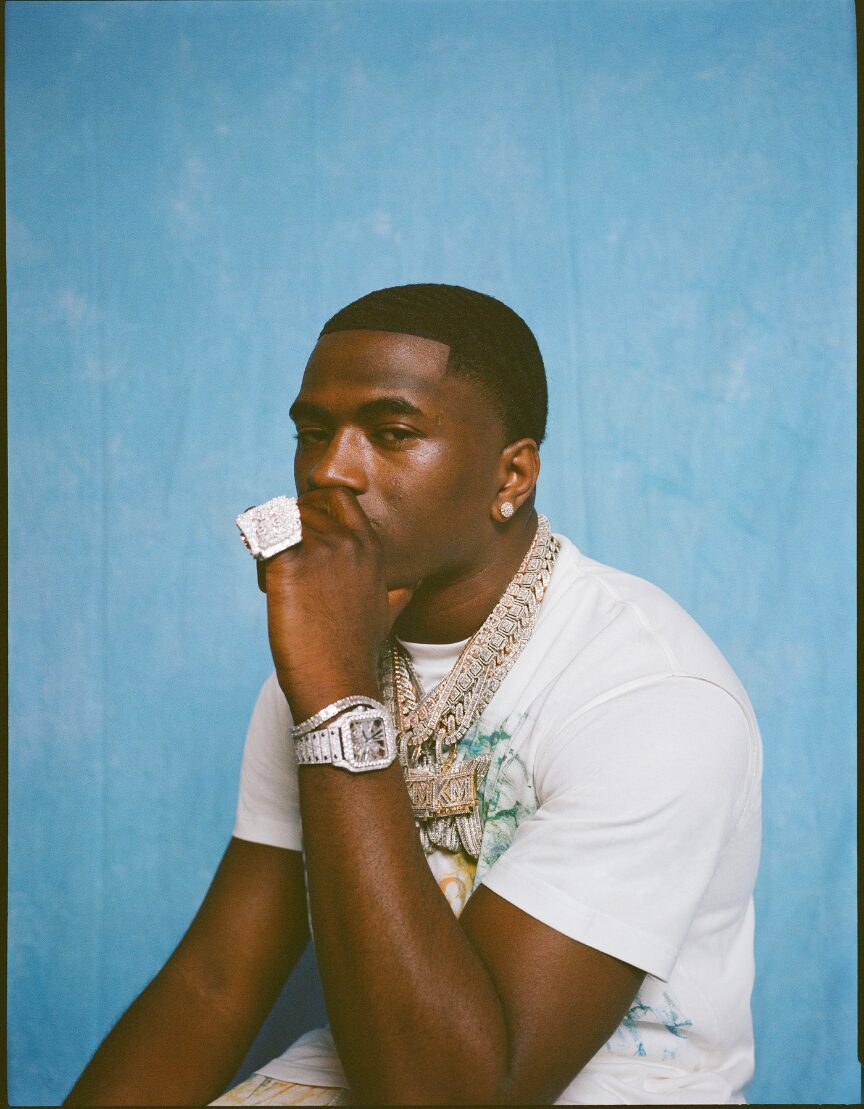 Big Bank is 14 tracks long and none of the tracks disappoint. To follow up previous singles like, “ Add It Up” and the “Rich Off Grass” remix, the visual for “Pop It” featuring Megan The Stallion, dropped on the same evening as Bankroll Freddie’s album. The “Pop It” music video has already gotten more than 2.7 million views on YouTube.

“Pop It” is a banger that will definitely leave you wanting more. From it’s hard hitting and uptempo beat, to the classic element of the piano mixed in with modern hip hop elements in the music’s background, the song is a hit. Bankroll Freddie and Megan The Stallion compliment each other very well and their flows blend perfectly with the trap beats in the track.

Bankroll Freddie has really made a name for himself in the music industry as more than just an artist to watch out for. He has created hit after hit and Big Bank is a prime example of this. With a strong backing from the big names in the hip hop industry as well as from his signed label, Quality Control/ Motown Records, Bankroll Freddie does not have much farther to go in order to reach the top.

To listen to Big Bank, as well as Bankroll Freddie’s latest single, “Pop It” featuring Megan Thee Stallion, they can be found on all music streaming platforms including: Apple Music, Spotify, Amazon Music and Tidal.