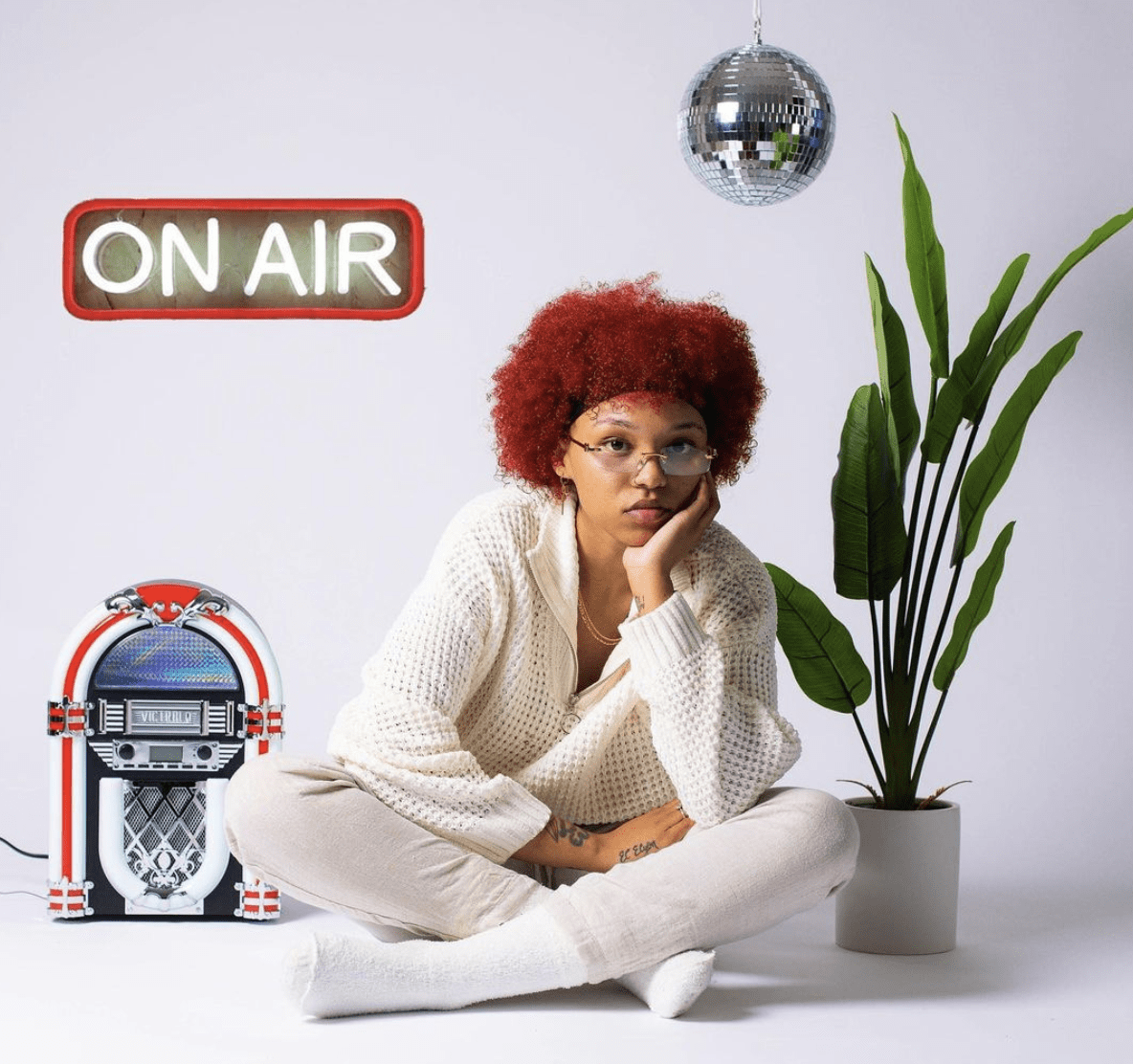 Based in Virginia, Ashlee White is an independent hip-hop and R&B artist. She started out as a poet before discovering her personal musical sound and integrating her poeticism into it. While White is artistically creative, she is also very athletic. However, instead of taking a D1 basketball scholarship in 2018, she decided to focus on her music and how it can impact her community.

One of the ways she does this is through being a co-owner of a label.  N’TUNE LLC is a collective and label that promotes creative artists while offering resources for all kinds of support.

“Crazy Faith,” a freestyle inspired by Transformation Church of Tulsa’s sermon series, was White’s musical debut in 2019. Layered over a mixture of gospel-like “oohs” and a fast beat, White’s voice and lyrics stand out on this track. In 2020, White decided to release two singles, “The Mood” and “Gelato,” which are now both on her latest release: her first album. Additionally, this album includes a remix of “Gelato” featuring artist Peter $un.

This year, White released “Silk and Chardonnay,” a silky smooth track that sparkles and crackles under her smoky voice. The song is White’s most popular track on Spotify, and along with “Gelato” and “The Mood,” it introduced her upcoming album well.

On July 30, White released her first album Chameleon. On her Instagram, she said she based the album on a radio station. “[It is] centered around painting the picture of love in as many ways possible; it’s a journey thru what love makes us feel from whatever side we look,” she wrote. The first track of the album “1-800-THE-CURE” paints this picture and introduces the album clearly and creatively.

“This thing is literally my heart on my sleeve,” White said about Chameleon on her Instagram. “[T]his thing is a combination of learning & unlearning, practicing self-awareness, transparency, its battles w/ temptation, pain in love, heaven in love, the overall paradox of what love is.”

As clear from her honest lyrics, open personality, and involvement in N’TUNE, White is adamant about helping herself and others find creative freedom and become their true selves.

White does it all. She found a way to balance the things she loves to do. So now she is a part-time basketball trainer in addition to making music. Check out her music HERE. You can also find information on her two upcoming shows on her WEBSITE.