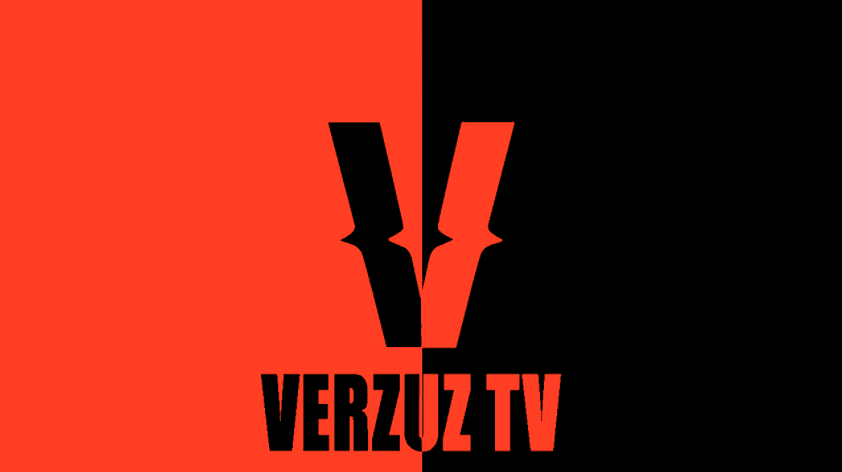 Started by producers Swizz Beats and Timbaland to help lovers of music get through the COVID-19 pandemic in March of 2020, Verzuz is a webcast where legendary artists compete to see who has the better catalog of music. For each and every Verzuz battle, fans gather to watch their favorite artists perform. They discuss their biggest hits, and even perform classic selections of music. Some of the most popular Verzuz battles have been Brandy vs. Monica, Erykah Badu vs. Jill Scott, Gladys Knight vs. Patti LaBelle, Ashanti vs. Keyshia Cole, and most recently, Dipset vs. The Lox.

While fans have been loving many of the battles that have taken place, there are a few that many would like to witness happen at some point in time. And with that being said, here are a few Verzuz battle ideas that need to happen.

And before you ask, no! There is nobody worthy of going against Queen Beyoncé!

Due to beef over the years, we may not see Lupe and Cudi in a battle, but we can imagine.
Lupe Fiasco Photo by Scott Legato/Getty Images; Kid Cudi photo by Tim Mosenfelder/FilmMagic

Lupe Fiasco and Kid Cudi might be the perfect Verzuz battle for fans of early 2000s Hip-Hop. While many might argue that Kid Cudi is the bigger and more influential artist, others could easily argue that Lupe Fiasco is one of the most versatile rappers and one of the best lyricists in the past ten years. Either way, both artists have major hits. While Lupe has huge hits such as “The Show Goes On,” “Kick, Push,” “Daydreamin’,” and “Words I Never Said,” Cudi has classics such as “Day ‘N’ Nite,” “Pursuit Of Happiness,” and “Mr. Rager.” 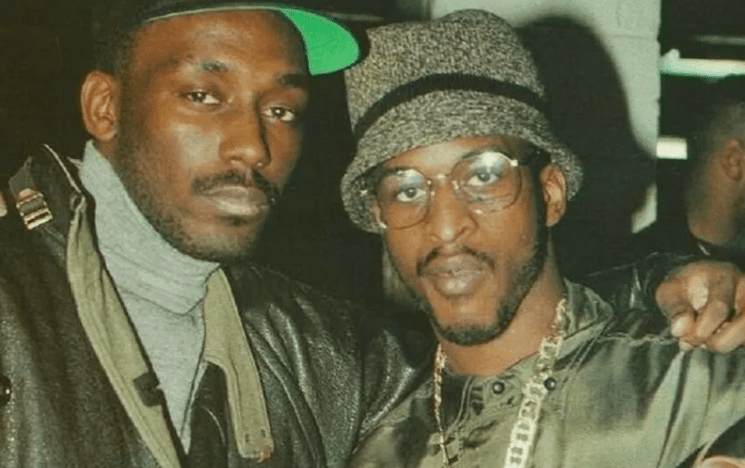 Rakim and Big Daddy Kane have both been pioneers of New York Hip-Hop since the 1980s.

Rakim and Big Daddy Kane would be a great night of fun and friendly competition for those who consider themselves to be fans of old-school Hip-Hop. Both pioneers of New York Hip-Hop, both acts have outstanding resumes when it comes to the culture. While Big Daddy Kane started his rap career as a writer for the late Biz Markie and later became one of the founding members of the legendary Juice Crew in Queens, Rakim is known for revolutionizing the way rappers sound in terms of flow and rhythm, with many crediting him for how modern rap sounds today. 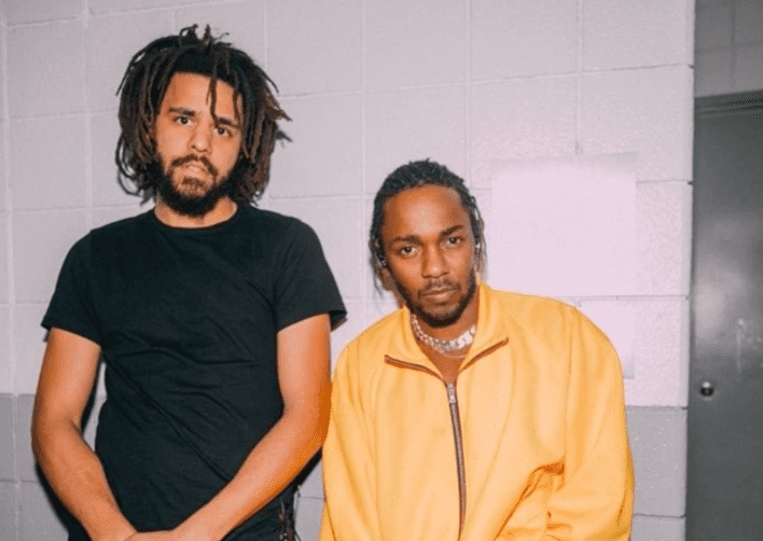 J. Cole and Kendrick Lamar have been friends and collaborators for several years. A Verzuz battle just makes sense.

Though many would prefer Kendrick Lamar and J. Cole to be collaborators rather than opponents, many would also enjoy it if they had some friendly competition over a Verzuz battle. In fact, Dreamville artist Bas has recently stated that he thinks a Verzuz battle with Dreamville vs. Top Dawg Entertainment would be a good face-off. Perhaps Kendrick and J. Cole wouldn’t be the only artists to go head to head, but rather the entire camps that they represent. But, if J. Cole and Kendrick were to both go by themselves, it would be a fair battle lyrically and in terms of hit songs.