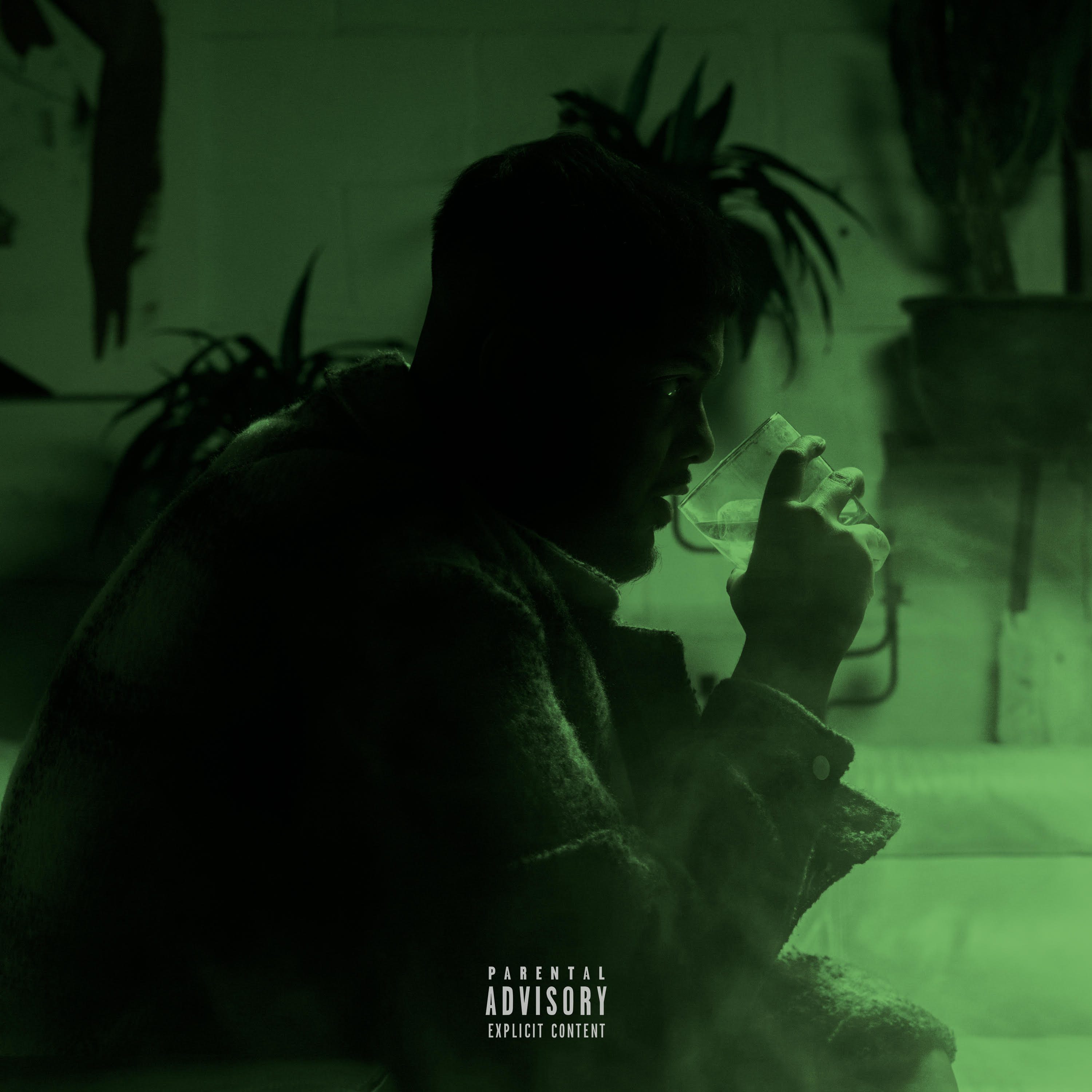 Toronto-based singer and artist, Arcane, has launched his very first EP into the R&B world. The seven track long project entitled “End to Forever” takes listeners on a journey into the mind and the life of Arcane. The twenty minute long mini-album, while being able to convey strong emotions, maintains a tranquil energy throughout each track that listeners will be able to sit back and vibe to at any time of day.

The single. “Precious,” is a three minute long record is a melodious tune that has a gloomy realization to it. He sings about how much he cares for his partner, but he knows that she deserves a much greater love and how he won’t be able to move on unless he expresses his feelings in their entirety. The song currently has over a thousand views on YouTube, is the highest viewed and seems to be the most popular of the seven.

While having a sound that is reminiscent of R&B artist, The Weeknd, Arcane still finds a way to carve out his own lane and fills it with a sound that is solely his. With a voice so soothing, you almost forget how sad the lyrics behind the song can truly be. With this EP initially being released at the end of 2020, this appears to be the first of many works to come from the emerging artist.

This project is a clear indication of the artistry and ability Arcane can bring to the forefront of his music. He has put his talent on display for the world to partake in and it did not disappoint at all. “End to Forever” is the kick off to Arcane’s musical voyage and you certainly won’t want to miss what he has in store. The visualizer for “End to Forever” can be viewed on YouTube and to just stream the project, you can visit Arcane on Spotify, Soundcloud and Apple Music.