Last Thursday, June 8th, 2017 A2IM Libera Awards toasted to this year’s biggest independent artists as voted by their peers in the independent music community at the Playstation Theater. The indie world, ranging with diverse genres from labels big and small are celebrated from around the globe, with Liberas displaying the amazing scope of the independent music world today. Liberas Awards was created by and for the independent label community.

VIP guests had the opportunity to be seated for dinner while enjoying an engaging live experience.

Here were the categories and winners of each. 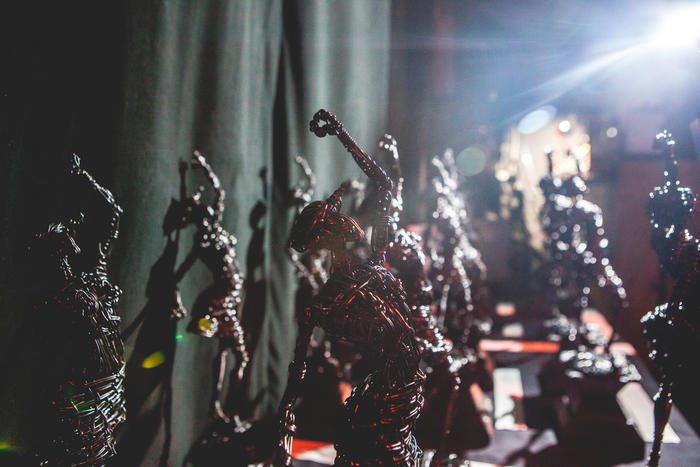 Album of the Year Sponsored by The Orchard : Angel Olsen – MY WOMAN (Jagjaguwar)

Label of the Year (6+ employees) Sponsored by ADA : Jagjaguwar