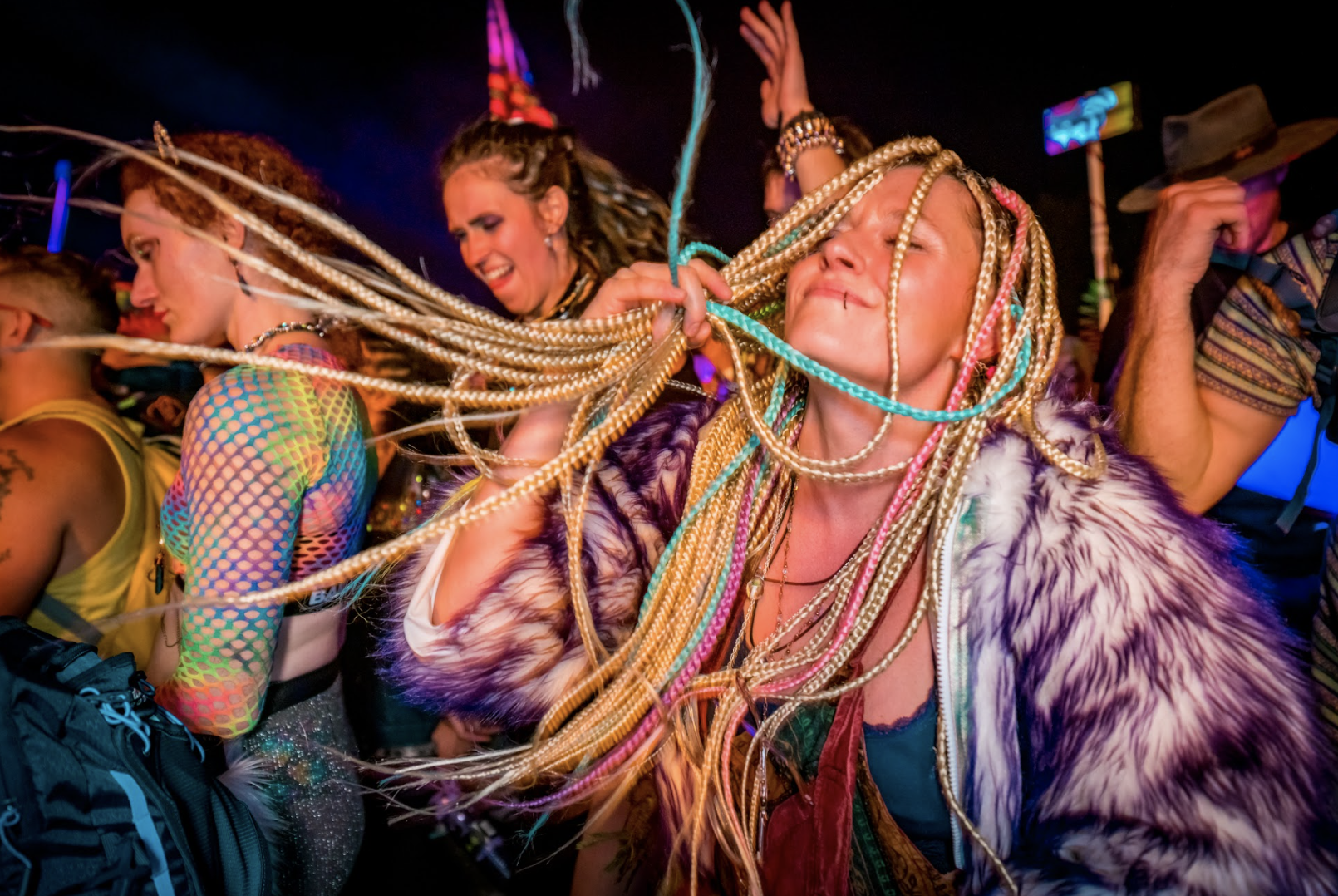 The Elements Music & Arts Festival is a standout event on the East Coast that has something for everyone. The festival’s bounds know no limits with a lineup that crosses genres and attractions that go beyond music. The only one of its kind in the northeast, Elements provides a multi-sensory escape for attendees to “find their tribe” and discover new sights and sounds. The Garnette Report’s Gabriella Medina spoke with Elements co-founder, Brett Herman, about this year’s festival which is set to take place in Long Pond, PA on August 19-22. Here’s all you need to know about Elements 2022!

GM: Tell us about yourself and Elements!

BH: My name is Brett Herman, I’m the co-founder of the festival. It’s had a lot of evolutions from a Waterfront festival in New York City to a camping festival in the Poconos. This year, we’re moving from our summer camp venue to the Woodlands outside of Nascar speedway which is super exciting. The site has previously hosted huge crowds many times the size of ours. It has all sorts of infrastructure, a thousand real bathrooms, amazing parking, and the biggest difference is that now you can drive right up to your camp site. It’s way more convenient. The festival itself is still in the woods, so it still has the natural feel that our prior location has, and it’s looking really great! We’ve been really busy all summer getting things together. We can’t wait to share it with everybody, people are going to flip out when they see this place!

GM: I bet! You touched on the natural aspect of Elements, can you tell us about how that ties into the different stages you have to organize your performances?

BH: So every stage has a slightly different vibe. The Fire Stage has more upbeat house, for example, we have Fisher headlining. The Earth stage is more base and jam focused and the Air Stage has a deep house, biotech, “Burning Man” vibe. The Water Stage is more funky disco. It’s always our big day party with Claude Von Stroke headlining this year. So it’s a little bit of a different flavor. We have a lot of different tribes that come to the festival and people sort of gravitate towards their favorites. But we like to really keep a balance and to introduce people to genres they might not run into otherwise.

GM: What you look for when recruiting artists for your lineup? What do you typically seek out?

BH: The music is first and foremost, we have to absolutely love them. Obviously a track record is also important, a music festival does have to have a business component. It’s important that artists that are commanding high salaries are bringing out big crowds as well. But also, we like artists that share sympatico values and vibes.

GM: I know you have other non-music related attractions going on at your event. What do you think that interactive element adds to your music festival experience.

BH: Yeah, Elements is so much more than just the main stages. We want to create a world that you can disappear into for three days. There’s activations, installations, performers, workshops, and hidden art surprises all throughout the venue. We want to create an experience where everywhere you look there’s something unique to discover. It has a bit of a “choose your own adventure” feel in addition to the music that’s happening. Our woods area is even bigger and grander than the space we had last year, and so that’s going to be where you’ll see a lot of these unusual things.

GM: Can you tell us about the specific attractions your attendees can expect to take advantage of this year?

B: Oh gosh, so much. I don’t wanna spoil any surprises, but one thing that’s always a late night favorite is our Frick Frack Blackjack which is where guests can bring trinkets or odd items to gamble and win more interesting and unusual items. That’s always a great treat so folks should definitely bring some tradable junk.

GM: That’s awesome! As far as who you attract, what kind of person goes to Elements and who’s likely to find their tribe there?

BH: We want to be radically inclusive and open to absolutely everyone. There’s certain different kinds of folks that gravitate to the different stages so I’d say there’s four different personalities or archetypes depending on their music taste. One of the greatest joys is having a multi-genre festival and not having just one sound or vibe. If you don’t like something at one stage, you can “change the channel” and just a short walk away, there’s something new. I would also say that a lot of the people going to Elements are seeking something unusual. It’s generally not their first festival. It’s folks that are seeking something beyond more mainstream offerings.

GM: What would you say sets Elements apart from other more mainstream festivals?

BH: I mean, the fact that you can have car camping 90 minutes from New York and Philly is huge. It’s definitely a nice improvement to from when we were three hours away from major cities. I think now we have the convenience with the expansive potential of festivals like Burning Man where we now have room to grow our participatory culture even further. We have about ten theme camps where the party will continue late into the night. We want to really engender and empower people to create and to provide a platform for new artists and new creators.

GM: Could you also tell us about the sustainability efforts and that side of the organization for this year?

BH: Absolutely. We’re aiming to reduce all single-use plastics. We’re also starting a reusable mug program which has a drink special with very alluring special pricing. We’re providing incentives for people to drive electric cars and to carpool as much as possible. Ultimately, we would love to be carbon negative. There’s a lot of firsts this year with our new location, but we want to keep marching in that direction.

GM: There’s a huge conversation happening around festival safety, especially this year. What kind of insight and piece of mind could you give attendees to assure them they’re going to be safe at Elements?

BH: We have a full medical team including ambulances on standby as well as harm reduction staff to assist with different levels of need. We also have a large security force that is well in excess of industry standards. Safety is paramount. We want this to be a playground where you can leave your woes and cares behind. We aim to make this the safest festival on the East Coast and, ultimately, in the United States.

GM: If you had to sum up the Elements experience in just a few words, what would they be?

BH: Elementsfest.us Get ’em while you can!