LauraJeanne : A poet rising in the sun 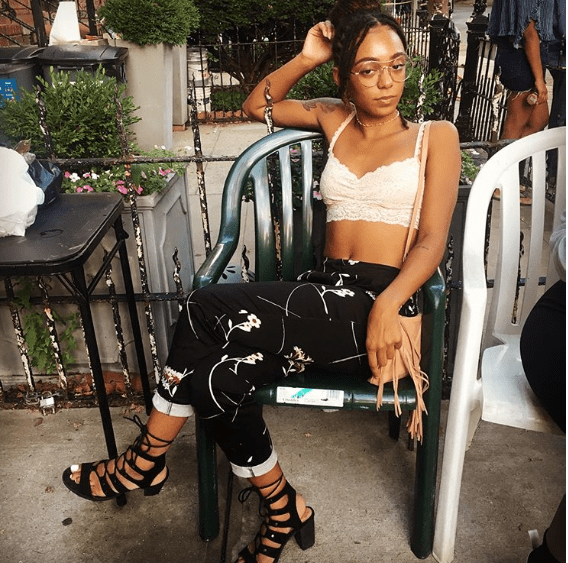 LauraJeanne : A poet rising in the sun

You trusted me as your guide 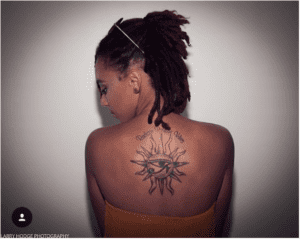 But the song my heart sang

To lead you through the night

I raced the moon to keep you close

But you were such a distant star

That although you were brilliant to me,

Your light died long ago.

Cause I just can’t fuel your fire anymore

This piece from LauraJeanne Harvey comes from her collection of poems September Soltice. This poem depicts how she feels when she can’t help someone, either the person doesn’t want her help or she decides to help herself. The feeling of failure stemming from caring about someone and not being able to do anything is a feeling many can relate to. She conveys emotions that everyone has felt before and makes them flow through her words with an ease that leaves the reader with a sense of exhaling built up emotions. 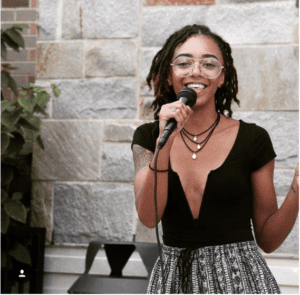 She has always had a passion for writing; her first poem was published at the age of 11 in the Anthology of Poetry by Young Americans it was called A Recipe For Family. Even at a young age her words spoke volumes but she truly began to refine her craft in the last four years.

This 21 year old poet is putting all of her emotions into her work, and is giving the world a piece of her sun. She is showing there is still light even in dark moments. In her three part audiobook How I Met The Sun she tells a story . The first part, Chapter 1- Light  begins in innocence, the thoughts and feelings that surround being in a new love. The second part, Chapter- 2 Darkness tells of the maturity and growth that come from experiencing the reality of love, the good and bad. The final part hasn’t been released yet but from what I’ve seen so far, the final part will bring a satisfying end to the audiobook.