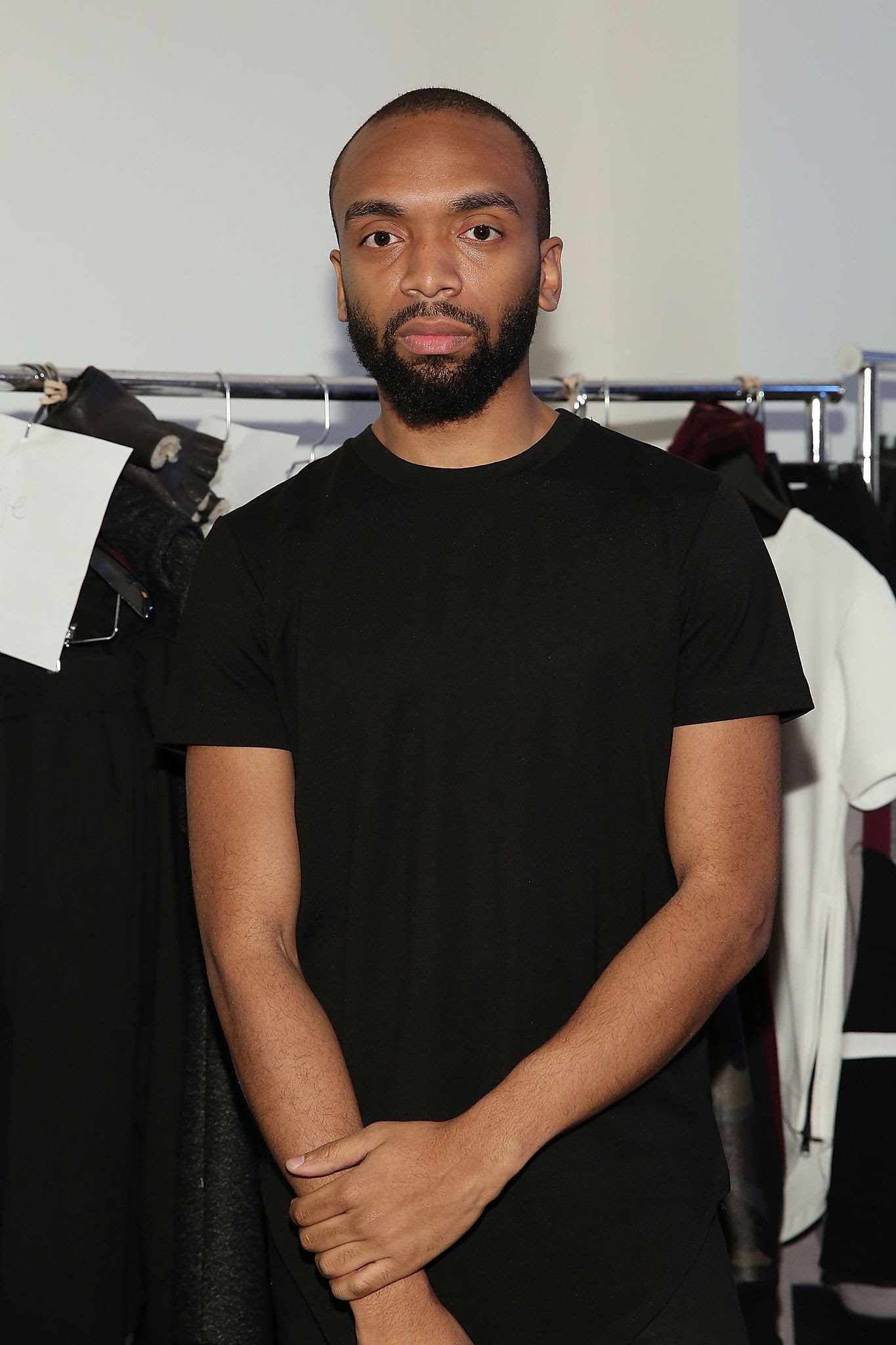 Kerby  Jean-Raymond is a Haitian-American fashion designer who has been and is making waves in the fashion industry. The designer officially created his mens and womenswear fashion label, Pyer  Moss, in 2013 and has been in headlines for his designs ever since. From casual streetwear, to high fashion gowns and even sneakers, Kerby Jean-Raymond’s label showcases all types of clothing. Designers taking risks and making statements through their art is nothing new to the fashion world, but Jean-Raymond chose to bring the Black Lives Matter movement straight into the fashion realm.

In the Spring-Summer 2016 Pyer Moss collection, his collection focused on the issues of depression and police brutality in America. Opening up the show with a montage of brutal videos that displayed the horrible realities that many Black people have had to face at the hands of the police. Each item of clothing shown in the collection featured powerful imagery, like red paint splatter representing blood, and words such as “I can’t breathe.” Many of the pieces had the names of Sandra Bland and Rekia Boyd, those who lost their lives because of this brutality and whose families never received justice. 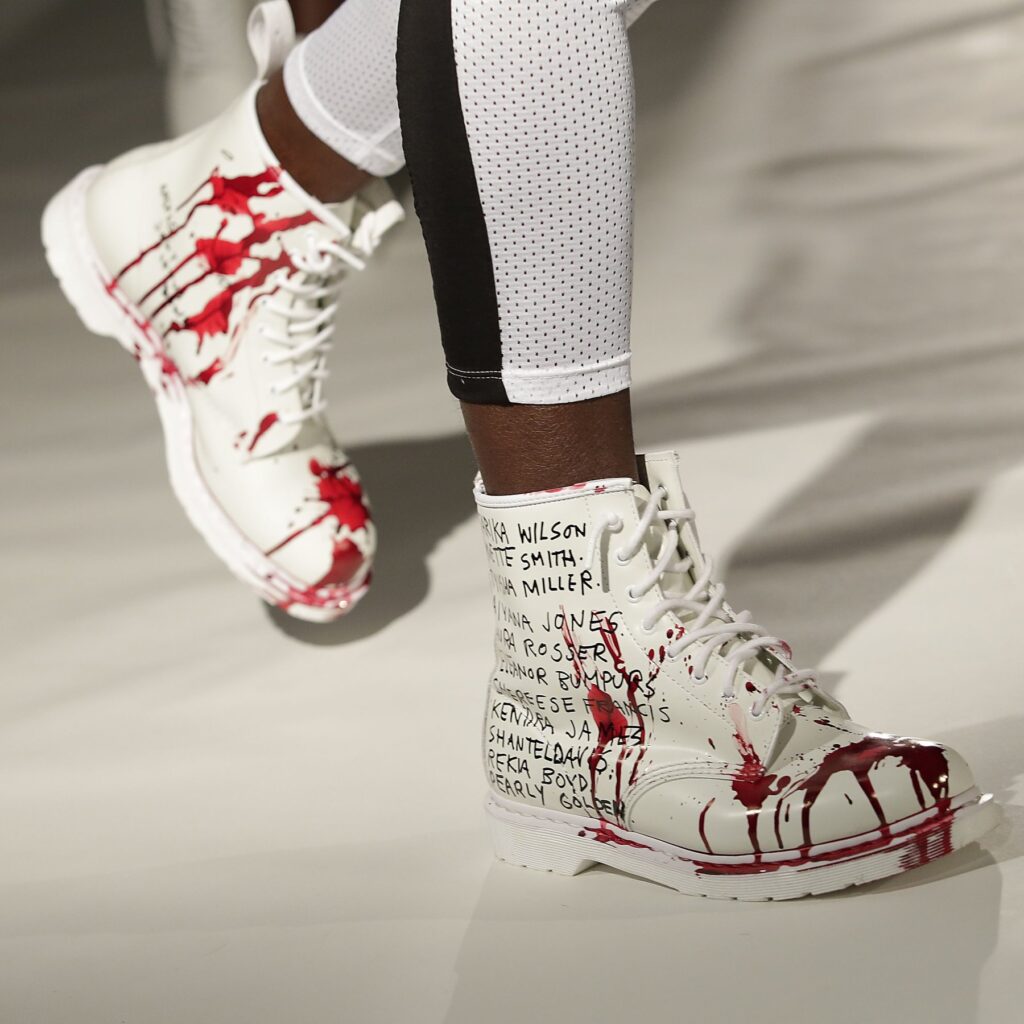 The designer was featured in a video by Al Jazeera explaining the intent behind his collection. He stated, “We are addressing police brutality through art and we’re making it wearable. Fashion is usually so superficial and shallow…we’re putting editors second and third row because we want to put the families front row.”

Kerby Jean-Raymond continues to prove that he is a multi-faceted designer who can create all types of designs for any occasion. More importantly, he is choosing to use his creativity and the popularity of his work to bring greater issues to the forefront. In an industry that hasn’t always had an abundance of opportunities for people who don’t possess the widely accepted Euro-centric qualities, having well-known and popular names in fashion bring these struggles to light is truly extraordinary. The industry is currently making some efforts to be more inclusive and outspoken on important social issues, but designers like Jean-Raymond allowed his creations to express those matters in this modern era.