Coolest Architectural Styles From The Past 50 Years 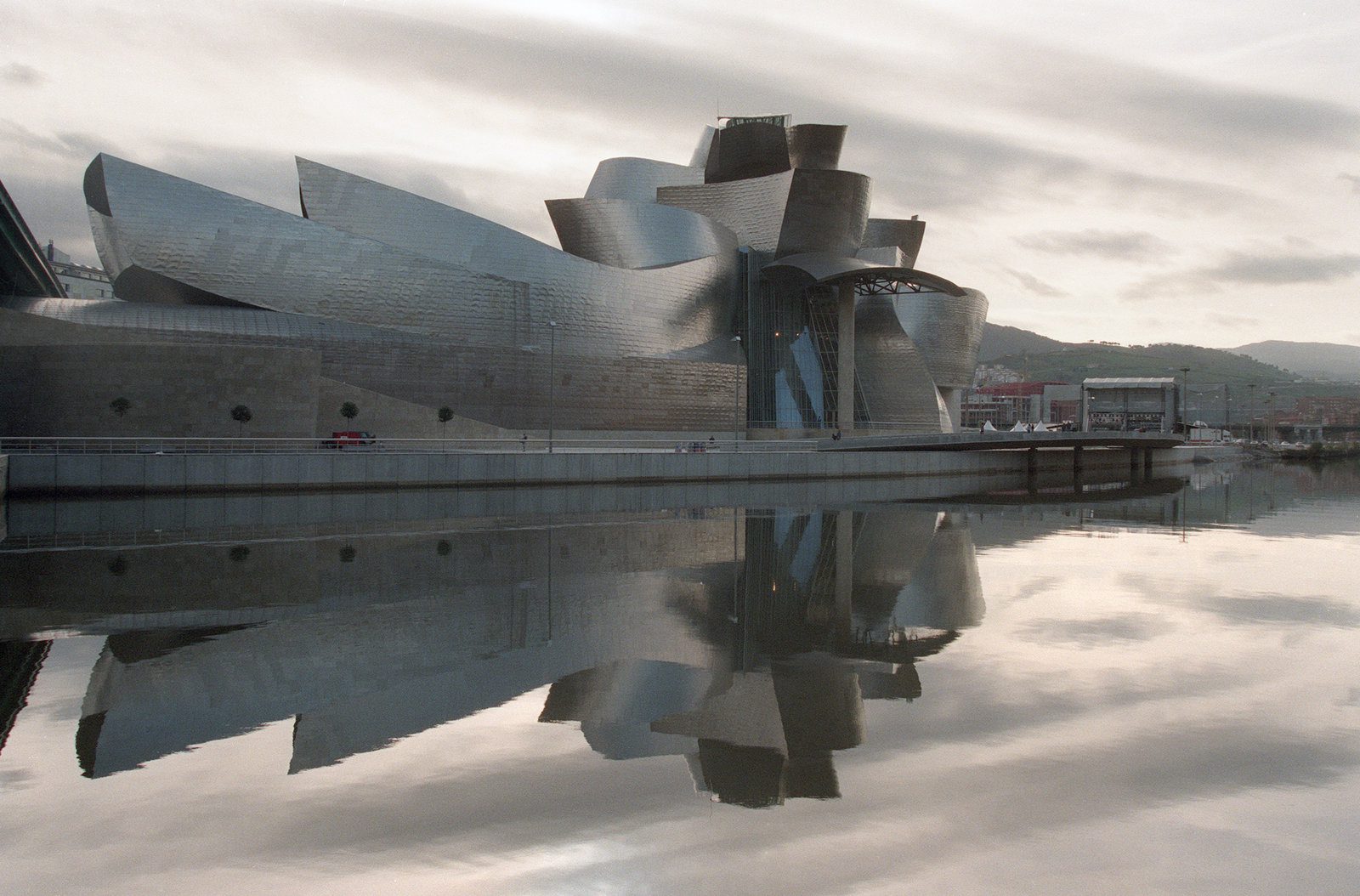 Coolest Architectural Styles From The Past 50 Years

The past 50 years have produced various styles in architecture that would be unimaginable to the architects of history. While some styles share features in common, knowing what makes each style unique will allow you to value the constructions you encounter in travels and life. 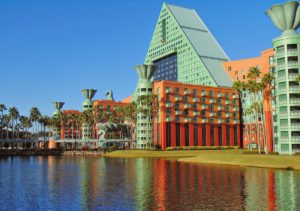 Postmodern architecture was born out of reaction to the simple, underwhelming International Style of architecture that was rampant after World War II. The style can be described as fun, campy and colorful. Architects appropriated classical features like columns and geometric shapes to give their work a new meaning. Often, Postmodern construction included playful elements and objects, giving life to an inanimate building. 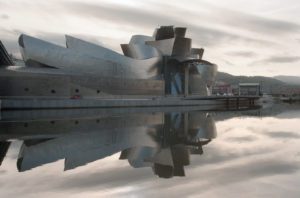 Like the name implies, Deconstructivism focuses on deconstructing what it means to be a “building.” The style focuses on asymmetry and lack of order. Many creations from the Deconstructivism era have sharper edges and fragmentation, there is no unity. Additionally, the computer design that made Deconstructivism possible allowed the buildings to have a futuristic appearance. Above is Frank Gehry’s Guggenheim Bilbao (1997). Gehry was inspired by Bilbao, a Spanish industrial fishing town, when he constructed the museum paying homage to a fishing boat. 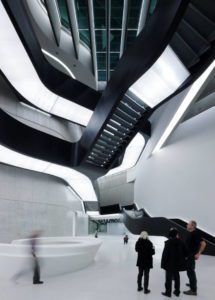 Contemporary architecture encompasses the architecture of the 21st century. The style emphasizes curvature and minimalism. There are no distinct embellishments, rather the structures speak for themselves. Contemporary architecture is free, gravity is not an issue. Above is Zaha Hadid’s MAXXI (2009), Rome’s 21st-century art museum. The outer structure is made of concrete, a historical reference to the Ancient Roman invention of concrete. The interior flows from room to room, generating an otherworldly experience.