Digital Or Physical? NFT Artist To Burn 5,000 Of His Own Paintings 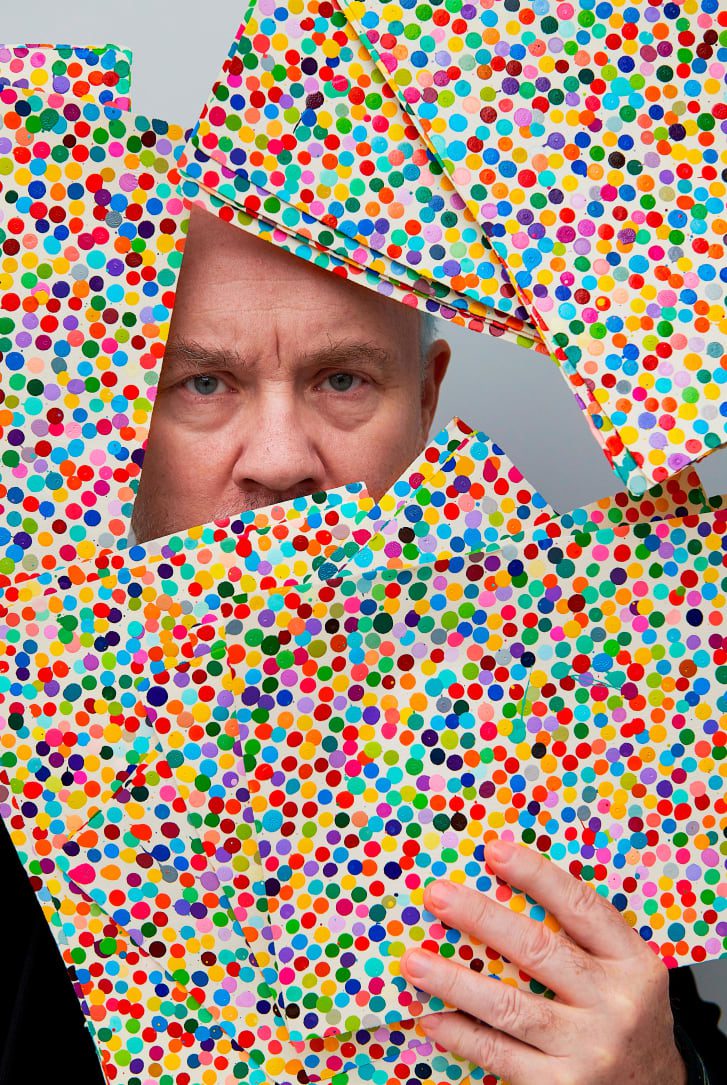 Digital Or Physical? NFT Artist To Burn 5,000 Of His Own Paintings

In the developing world of NFT art, British artist Damien Hirst has furthered the conversion with his upcoming exhibition aptly titled “The Currency.” The exhibition, a year-long project, will begin on September 9th. At his personal museum, the Newport Street Gallery, Hirst plans to individually burn the enamel paintings he commissioned in 2016, corresponding to the NFTs he sold in 2021.

As part of the project, each NFT owner was given the option to choose between either the physical or digital copy. If the latter was chosen, the painting will be part of the exhibition until Hirst burns the original version. Hirst is partnering with HENI, the NFT marketplace which sold his digitized paintings, for “The Currency.” On their website, HENI described the purpose of the exhibition: “The Currency explores the boundaries of art and currency—when art changes and becomes a currency, and when currency becomes art.”

The marketplace gave heed to the owners of Hirst’s NFTs: “Ultimately, you have to decide between the digital NFT or the physical artwork, both of which are artworks in their own right. Whichever you pick, the other gets burned.” Ultimately, it is the decision of the owner to assess the nature of art and their investment in said art.

Hirst has made himself known within artistic circles for his thought-provoking, outlandish artwork, sculptures, and installations. The online gallery wrote: Hirst’s production has been boundary‐redefining in nature…Hirst explores the complex relationships between art, beauty, religion, science, life and death. He constantly returns to his foundational interests and themes, which he reworks to develop an innovative visual language.”

The 10,000 unique artworks are colorfully dotted pieces of paper. Based on 8 criteria — color, overlaps, density, texture, drips, words & characters, subjects, and weight — HENI provided a scale of “rarity” for each painting in the collection. According to the website, “to identify the different characteristics that make each artwork unique, we used something called a neural network. The algorithm converts each pixel of the artwork into data, translates this data into specific features of the work, and compares the differences between the different works. From the amount of drips and splashes, to the texture of the paint, each artwork has a unique combination of ranked features.”

Hirst challenges the relationship between art and currency in the upcoming exhibition. As the fifty-seven-year-old said himself, “The Currency is an artwork, and anyone who buys it will participate in this work, it’s not just about owning it. It is the most exciting project I have ever worked on by far.”

After the 3:00 o’clock deadline local time, 5,149 buyers had chosen to swap their token for the physical painting while 4,851 buyers planned to retain their NFT copies. Now, all he has to do is the burning.