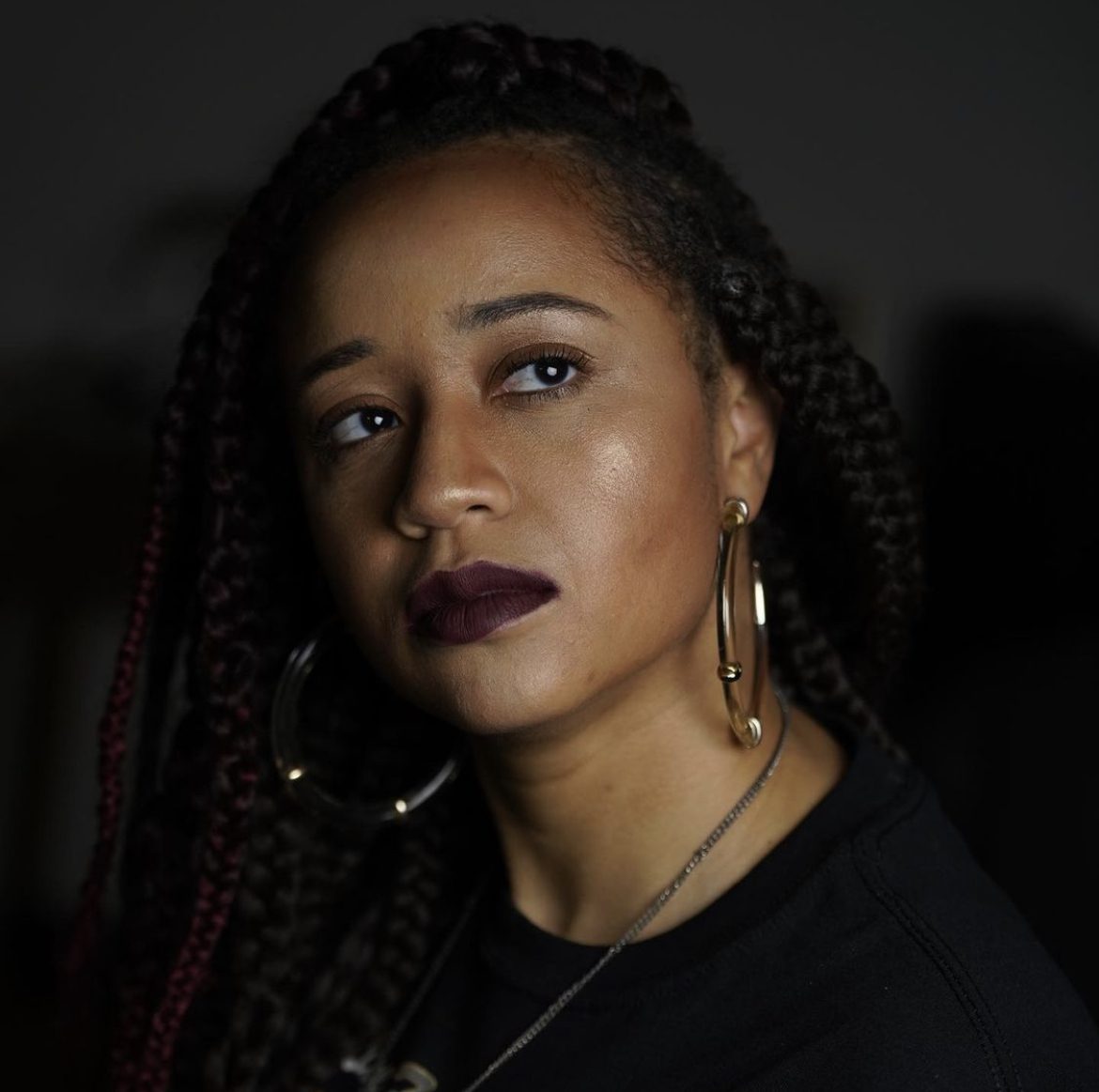 Hailing from the great city of Cincinnati, Ohio iamchelseaiam is an R&B/Soul artist on the come up inspired by her roots in the Baptist church as well as soul legends such as Anita Baker and Mary J. Blige. From the days of her youth, music played a large role in her life, resulting in her playing several instruments, with the guitar being her specialty. A jack of many trades, she has a packed resumé that not many musicians and newer artists start out with; a mentee of neo-soul artist Eric Robeson and a writer for The Voice contestant Kenny Araujo, iamchelseaiam is working her way up to being a big star in the music industry.

Needless to say, she was made for this.

Drawing comparisons to show-stopping phenoms like Joyce Wright and SZA, iamchelseaiam puts a unique and creative twist on the genre that is rhythm and blues. Working diligently to make her mark in the music world, iamchelseaiam has dropped two EPs to showcase her talent and her lyrical abilities. Her first EP titled A Beautiful Mess came out in 2018. On A Beautiful Mess, iamchelseaiam displays a raw level of vulnerability, integrity, and honesty seen in artists like H.E.R. and Jhene Aiko.

Reflecting on that same pain but also working through it for the better, iamchelseaiam released her second EP A Beautiful Struggle in July of 2021. She sings about profound topics such as relationships, friendships, inner struggles, and even racist perceptions based around her Blackness.

The last song on her EP, titled “Bad” was performed in June of 2020 at a Black Lives Matter rally in New York City’s Times Square. The song, based around the topic of anti-Blackness and being in an overall bad situation, offered a powerful messaged of anger and reckoning during the protests around the country in the wake of George Floyd’s murder.